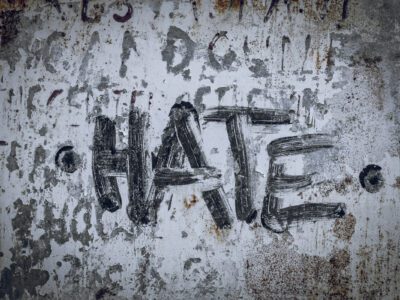 A group of neo-Nazis briefly displayed white supremacist messages on the Borchard Road overpass Saturday, triggering outrage in the community. A video posted online by the group shows them “training,” running up a hill and doing pull-ups at a children’s playground at Newbury Gateway Park, which is walking distance to 101 Freeway, the same weekend as their short demonstration, which […] 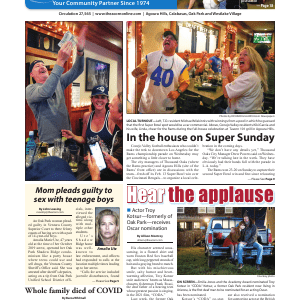 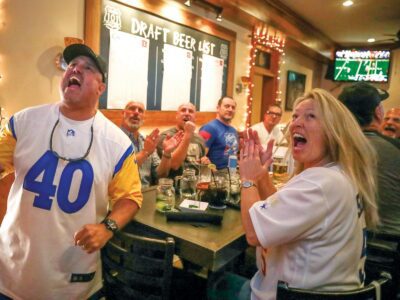 In the house on Super Sunday

Conejo Valley football enthusiasts who couldn’t make the trek to downtown Los Angeles for the Rams championship parade on Wednesday may get something a little closer to home. The city managers of Thousand Oaks (where the Rams practice) and Agoura Hills (site of the Rams’ front office) are in discussions with the team—fresh off its Feb. 13 Super Bowl win […] 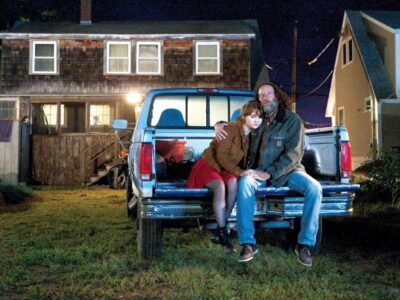 His character seemed unassuming, in a flannel shirt and worn Boston Red Sox baseball cap, with long peppered strands of hair and a graying beard to match. But with his mischievous smile, salty humor and heartwarming affection, Troy Kotsur stole audiences’ hearts as Massachusetts fisherman Frank Rossi, the deaf father of a hearing teen whose greatest passion is singing, in […] 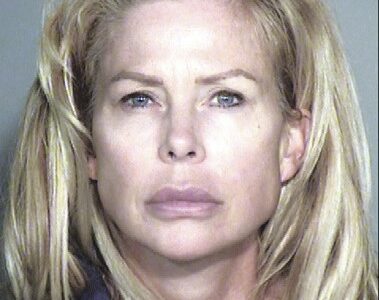 An Oak Park woman pleaded guilty in Ventura County Superior Court to three felony counts of having sex with a pair of 14-year-old boys. Amalia Marie Utz, 47 years old at the time of her October 2019 arrest, operated her Oak Park Shadow Ridge condominium like a party house where teens could use and sell drugs, the Ventura County Sheriff’s […] 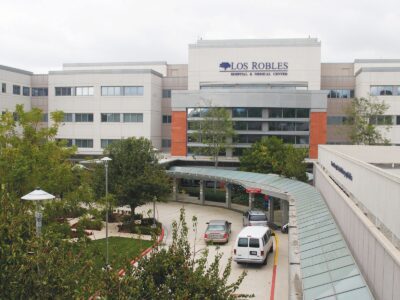 A union representing more than 100,000 healthcare workers around the state has accused the parent company of Los Robles Regional Medical Center in Thousand Oaks of $2 billion in Medicare fraud. Los Robles is owned by Nashville based HCA Healthcare, a for-profit hospital operator. The company denies the union’s claims, which are tied to emergency department admission rates. According to […] 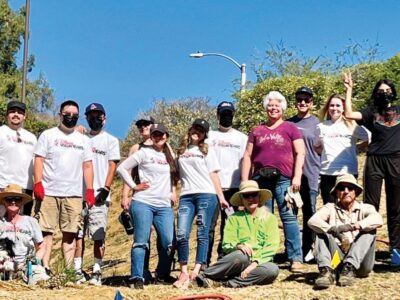 Seeds for the future

The Rancho Simi Recreation and Park District announced that the residents of Oak Park have elected two candidates to serve on the district’s Oak Park—Park and Recreation Planning Committee for a two-year term beginning this month through January 2024. Elected to the committee were Harry Medved and Ning Rosenthal. The committee was formed to allow for input and advisement to […] 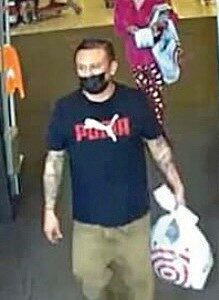 Westlake Village Sheriff’s deputies are investigating a grand theft that occurred just after noon on Feb. 8 in the parking lot of Costco at 5700 Lindero Canyon Road. As a woman was loading groceries into her vehicle, a man reportedly stole her purse from her shopping cart, apparently without her knowledge. Shortly afterwards, the suspect shown in the photos below […]