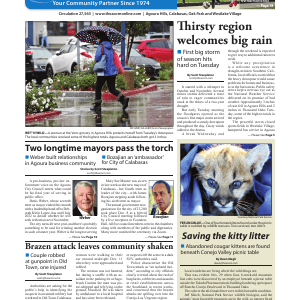 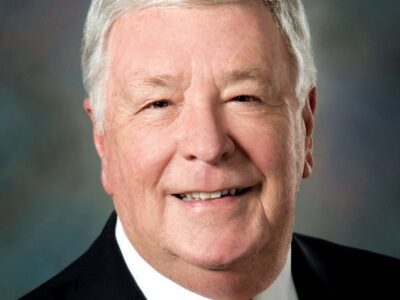 . Weber built relationships in Agoura business community A pro-business, pro-law enforcement voice on the Agoura City Council enters what could be his final year of serving in public office. Denis Weber, whose seventh term as mayor ended this month with a leadership hand-off to Deborah Klein Lopez, has until July 2022 to decide whether he will seek reelection next […] 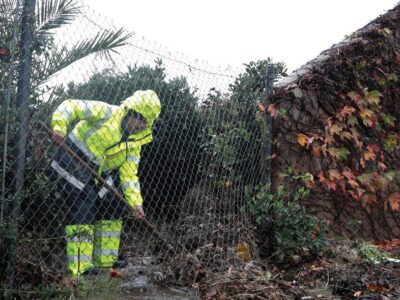 It started with a whimper in October and November. Several minor storms delivered a trace of rain to eager communities stuck in the throes of a two-year drought. But early Tuesday morning the floodgates opened as the season’s first major storm arrived and produced a steady downpour throughout the day. Gusty winds added to the drama. A break Wednesday and […] 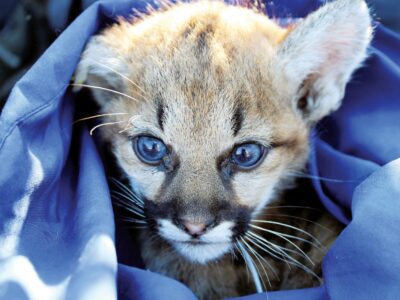 Local residents are living where the wild things are. That was evident Nov. 29 when four, 6-week-old mountain lion cubs were discovered by an employee beneath a picnic table outside the Takeda Pharmaceuticals building bordering open space off Rancho Conejo Boulevard in Thousand Oaks. The cubs in the all-female litter were in thin but stable condition. Jeff Sikich, National Park […] 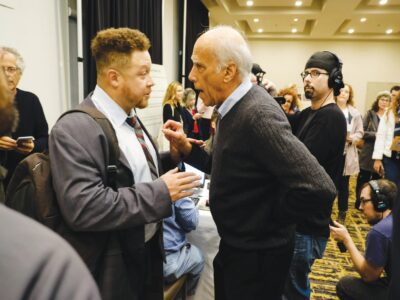 Part one of a two-part story A recently released documentary is bringing a surge of new attention to the Santa Susana Field Laboratory, a former rocket engine and nuclear testing facility in the hills above Simi Valley, and the 40-year-old battle over the chemical and radioactive contamination there. “In the Dark of the Valley,” which debuted Nov. 14 on MSNBC, […] 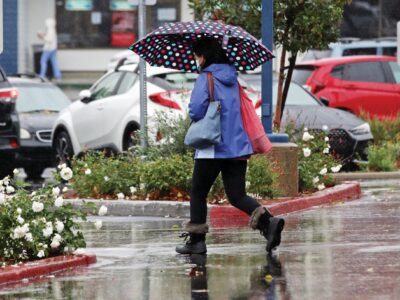 WET ‘N WILD—A woman at the Vons grocery in Agoura Hills protects herself from Tuesday’s downpour. The local communities received some of the highest totals. Agoura and Calabasas both got 3 inches.

Couple robbed at gunpoint in Old Town, one injured

Authorities are asking for the public’s help in identifying the suspects in an armed robbery Dec. 11 on Calabasas Road in Old Town Calabasas. Exactly where the incident occurred adds to the mystery. According to the Los Angeles Police Department, a man and woman were walking to their car around 12 p.m. when they were approached and robbed. The woman […]

A judge has ruled that a man being held in the 2018 shooting death of a camper in Malibu Creek State Park is competent to stand trial on murder and other charges. Now the court will move forward with scheduling a variety of pre-trial matters. After numerous delays, the competency hearing for 45-yearold Anthony Rauda took place Nov. 29 with […] 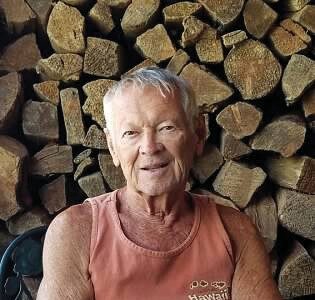 Eugene Burke (Gene) passed away on December 7th, 2021. He was born in Pomona, California on May 6, 1937 He was a loving and generous husband, father, grandfather and great grandfather. His life was rich and full with travel and family. He excelled in everything he tried. He touched many lives. As the Deep Space Network (DSN) manager for JPL/ […]

Make a big impact this season by shopping small

Shutdowns. Public health restrictions. Labor shortages. Inflation. Organized retail theft. Burglary. Our small-business community keeps absorbing one blow after the next. And guess what? Most keep fighting. If you’ve ever worked at a small business you don’t need to ask what motivates the owners. Survival, of course, but also the pride that comes with having something of their own. These […]