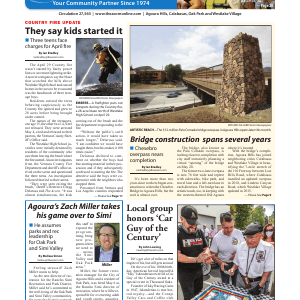 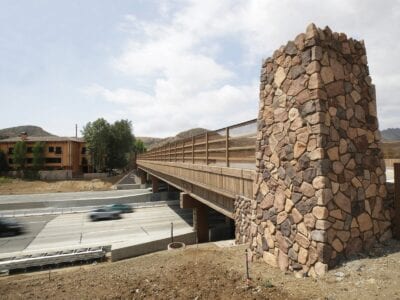 It’s been more than two years since workers began construction to widen the Chesebro Bridge in Agoura Hills, but the wait is almost over. The bridge, also known as the Palo Comado overpass, is inching closer to completion with city staff tentatively planning a virtual “opening” of the bridge on May 20. The former two-lane overpass is now 76 feet […] 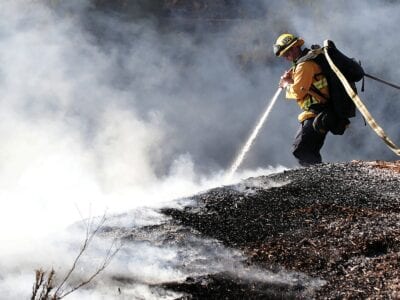 They say kids started it

The April 29 Country fire wasn’t started by faulty power lines or an errant lightning strike. Arson investigators say the blaze that scorched the hills above Wesltake High School and caused homes in the area to be evacuated was the handiwork of three teenage boys. Residents noticed the teens behaving suspiciously as the Country fire ignited and grew to 28 […] 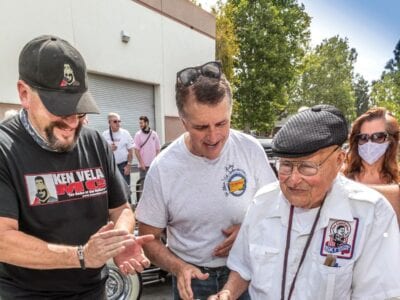 He’s got a lot of miles on that engine of his, but still gets around. On the eve of his 100th birthday, American hot rod legend Ed “Isky” Iskenderian received a Car Guy of the Century award at a special event in Thousand Oaks. Founder of Isky Racing Cams in 1947, Iskenderian is true hotrod royalty—and the Conejo Valley Cars […] 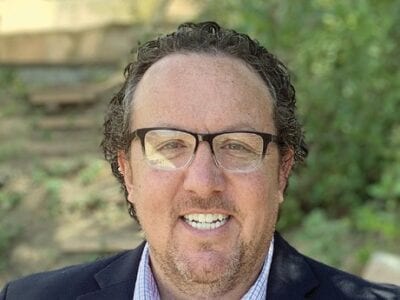 Agoura’s Zach Miller takes his game over to Simi

Feeling stressed? Zach Miller wants to help. As the new director of recreation for the Rancho Simi Recreation and Park District, Miller said he’s committed to the well-being of the Oak Park and Simi Valley communities. He wants the district’s network of parks, pools, courts, trails and community centers to provide a rejuvenating refuge for people who need to relieve […]

Agoura Hills On May 1 a burglar broke the window of a home on Quail Run Drive, causing $200 in damage. A thief burglarized Kramer’s Pharmacy on Canwood Street on April 30. The culprit accessed the store by punching a hole in the drywall and smashing a window, causing an unknown amount of damage, before stealing an unknown number of […] 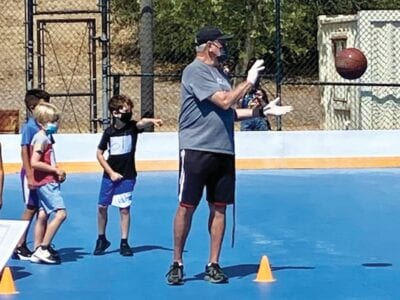 Calabasas back into the swing of things

In conjunction with Los Angeles County moving into the least restrictive yellow tier for the economy, the City of Calabasas will reopen select recreation facilities and programs. The reopening strategies are managed in accordance with LA County and state health orders and are designed to meet fluctuating conditions, protect public and employee health, and sustain operations. A number of classes […] 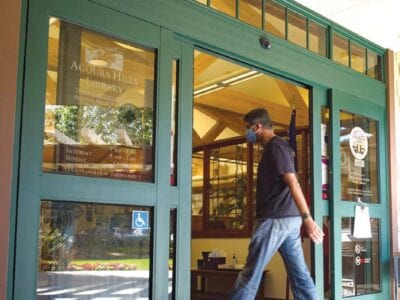 As the pandemic abates, local cities continue to reopen their libraries to the public. The Los Angeles County Library reopened an additional 30 of its 85 libraries for select in-person service on May 10. The recently reopened libraries, including Agoura Hills, are operating at 75% capacity with mandatory physical distancing between customers. The library is open from 1 to 8 […] 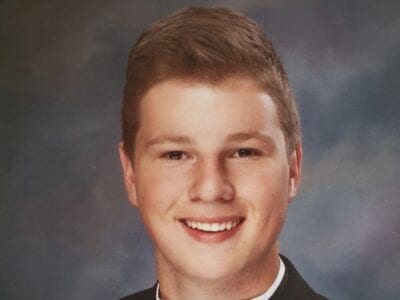 Foundation to be set up in name of Tynan McGrady

The family of a Thousand Oaks man who died in an auto collision May 1 hopes to help others by sharing his passion. Tynan McGrady, 23, was just three weeks shy of graduating from San Francisco State University with a degree in computer engineering when he was killed in a single-vehicle crash on Westlake Boulevard north of Potrero Road, his […]

One of the first things we noticed as the pandemic began to wind down was the return of cars and trucks to the 101 Freeway and other local roads. It’s plain to see: Traffic is almost back to pre-pandemic levels, and the act of driving between Ventura and Los Angeles counties has become bothersome again. The Lynn Road bottleneck, the […]