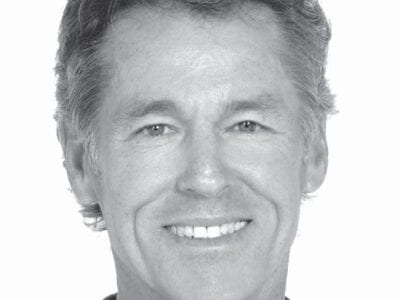 Steve Young was recently acknowledged for consistent high production. He has been a Realtor for 40 years. He is one of the all-time top producing agents in the Conejo Valley, winning numerous awards including being inducted into Master’s Hall of Fame. He specializes in the areas of Oak Park, Agoura Hills, Westlake Village, Thousand Oaks, Newbury Park, Calabasas and Woodland […] 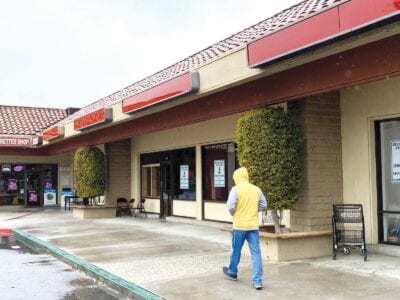 Companies struggle due to virus

THE YEAR IN REVIEW

The effect of the pandemic tells much, but not the entire story of what happened to local business in 2020. Unemployment in Los Angeles County reached a high of 21% in May with more than 700,000 jobs lost, the L.A. County Economic Development Corporation reported. By October the jobless rate had declined to 12.3%, a significant recovery, but still historically […] 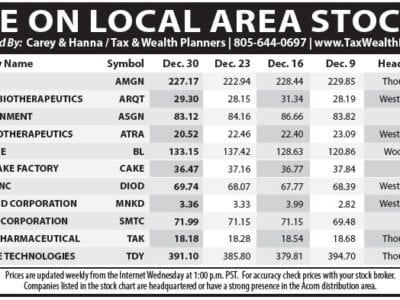 The Acorn incorrectly reported that Rebecca Grossman, charged with murder and felony hit-and-run in the Sept. 29 death of two young pedestrians in Westlake Village, was also party to a personal injury lawsuit involving an unrelated 2012 auto crash in Los Angeles with a Jeff Stanley Hammer. That is not true, The Acorn failed to verify that information, and we […] 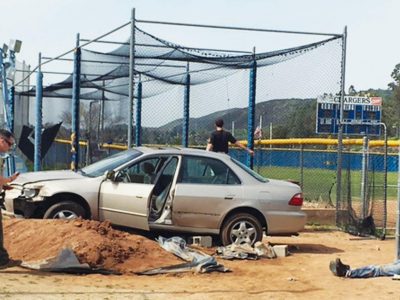 Students, coaches and parents are still trying to make sense of the danger they faced and the shock they felt when a driver steered his car onto the baseball field at Agoura High School March 4, reportedly aiming the vehicle at the student athletes who were there. Freshmen players from Agoura and Hart High School in Valencia were preparing for […]