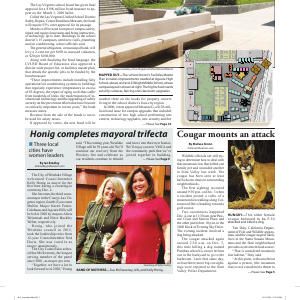 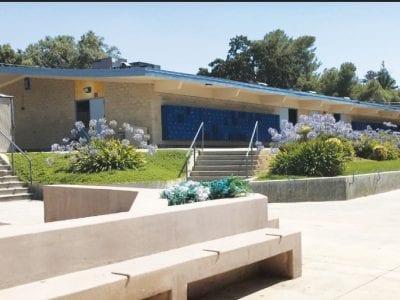 The Las Virgenes school board has given final approval for a $198-million bond measure to appear on the March 3, 2020 ballot. Called the Las Virgenes Unified School District Safety, Repair, Career Readiness Measure, the bond will require 55% voter approval for its passage. Monies will be used to improve campus safety, repair and equip classrooms and bring instructional technology […] 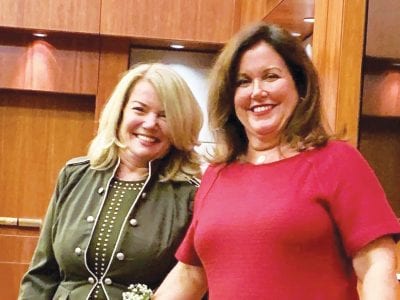 The City of Westlake Village welcomed Councilmember Kelly Honig as mayor for the first time during a swearing-in ceremony Dec. 4. She becomes the third woman mayor in the Conejo-Las Virgenes region, fourth if you count Malibu Mayor Karen Farrer. Calabasas and Agoura Hills will be led in 2020 by mayors Alicia Weintraub and Illece Buckley Weber, respectively. Honig, who […] 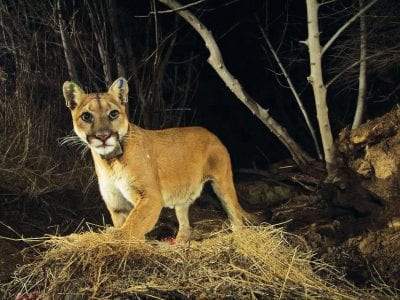 Wildlife officials are still trying to determine how to deal with that mountain lion that killed one family pet and wounded another in Simi Valley last week. The cougar has been seen at least half a dozen times in surrounding neighborhoods. The first sighting occurred around 9:30 p.m. on Dec. 3 when a resident posted a video of a mountain […] 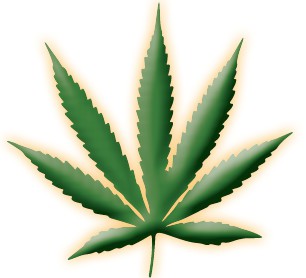 Long hailed as the cannabis capital of the United States—California was the first state in the nation to decriminalize medical marijuana in 1996—the Golden State has stumbled. Although Washington and Colorado legalized recreational cannabis in 2012, California took steps four years later to allow all uses of weed and create what was hoped to be the largest source of income […]

Recent reports indicate California is in great shape economically, with rising tax revenues and record markets making coffers flush with cash. So why is that local citizens are about to be hit in the 2020 March primary with several new tax measures designed to boost schools and firefighters whose budgets are said to be under stress? Aren’t classroom and fire […] 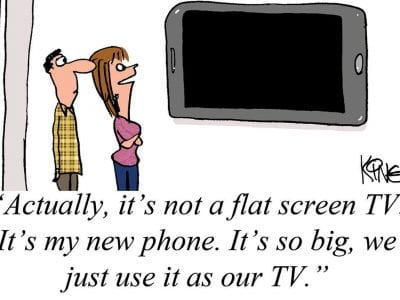 By Chris Anstead
Special to The Acorn

Recently, the Cal Lutheran University Center for Economic Research released its annual economic forecast and for the fifth straight year predicted zero growth for Ventura County’s economy. While the rest of the state grew at 3.8% in 2018, Ventura County’s economy actually declined, with the labor force shrinking and more of the population leaving the county for work instead of […]

I read The Acorn’s article in the Nov. 27 issue about the Avalon affordable housing initiative with interest. One large point, which was not mentioned, is the fact that Avalon paid off their construction bond 10 years early. Had Avalon not done so, it would have protected the affordable housing units for another 10 years until 2028. Avalon’s attorney says […]

Hein’s story made an impact

Seeing Brandon Hein’s face on the front page of the Acorn (Nov. 21) took my breath away. In 1994, when I moved to Westlake Village, I attended the United Methodist Church on Agoura Road and Westlake Boulevard. The congregation was welcoming and friendly, but meeting the Hein family, I felt close—like a family to them. The horrible news of these […]