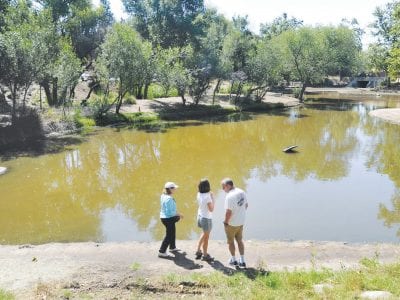 The Rancho Simi Recreation and Park District came under fire at its recent meeting by some Oak Park residents who say the district hasn’t done enough for their community compared to the time and money that it spends on the parks in Simi Valley. The Rancho Simi district manages 11 park facilities including a dog park in Oak Park. Wayne […] 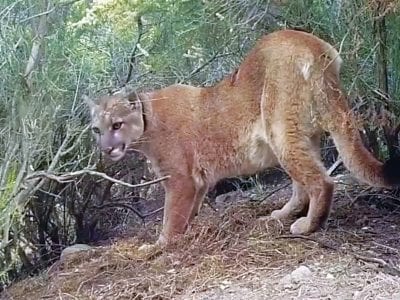 The gritty mountain lion has proven its ability to crisscross Southern California’s freeways in an effort to hunt and procreate— but to make the move in the middle of fast-moving traffic is a risky endeavor, and some have died trying. It appears that for every successful crossing, there’s a failure. Good news first Just one year after a male mountain […] 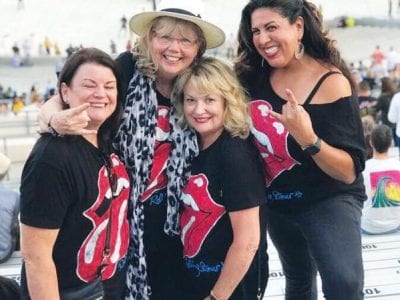 Lipstick and Stones make for a rockin’ girls’ night out

“Goes great with red lipstick, girls!” Spoken triumphantly with authority, but we aren’t surprised. Because she discovered in the ’60s how her sparkling red lips make everything look better, like that Kate Spade purse she purchased at the outlets, her matching Converse tennies with extra Band- Aids for the blisters, her dainty glass of rosé and our Rolling Stones tees, […] 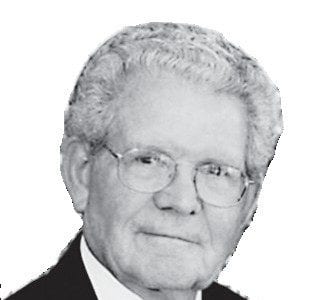 Albert D. (Bud) Marley, age 87, passed away peacefully on September 4, 2019 in Thousand Oaks, California with family at his side. Cause of death includes congestive heart failure and pulmonary fibrosis. Dr. Marley’s 60-year career as a teacher, school administrator and community volunteer included appointments in San Bernardino, Riverside and Ventura counties with eight years as the school superintendent […] 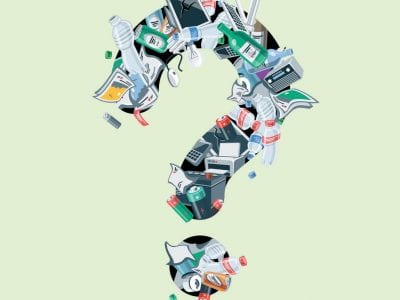 Local environmental activists have been sharing through Facebook and forwarding via email an article published by a British newspaper about a month ago. In the inflammatory style of a controversial exposé, The Guardian newspaper titled its article, “Americans’ plastic recycling is dumped in landfills, investigation shows.” The article by Erin McCormick and others quickly transitions from its exaggerated and alarming […]

The Arts Council of the Conejo Valley presents Bright Lights at UBS, an arts exhibit with paintings by six artists. The show will run through Wed., Oct. 30 at the UBS offices, 3011 Townsgate Road, third floor, Westlake Village. A free artists’ reception will take place from 5 to 7 p.m. Thurs., Sept. 19. Parking is free. The title of […] 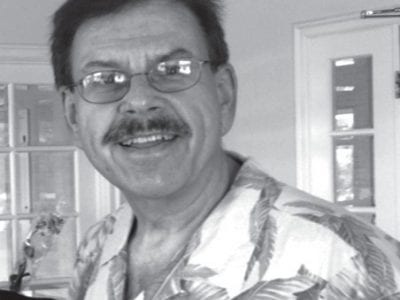 TED (TADEUSZ CZESLAW) CHESTER POLMANSKI, 64, of Agoura Hills, California, passed away on August 11, 2019. Born on Feb. 8, 1955, to Anna and Tadeusz, Ted C. Polmanski grew up in Chicago, graduated from the Gordon Tech High School and studied at Columbia College in Chicago. Although he moved away to pursue his career, Ted always kept Midwest roots with […] 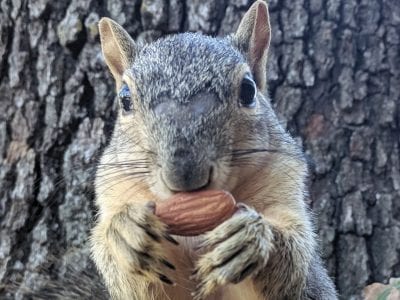 SQUIRREL OF THE MONTH

This critter comes with a story that warms the heart

ALMOND JOY—David Acton of Thousand Oaks captured this up-close photo of a squirrel nicknamed Wanda. The family rescued the critter after she fell out of a pine tree in their yard. The Acton folks also taught her a few tricks before releasing her back into the great outdoors. Here she’s seen munching on one of her favorite treats, an almond. […] 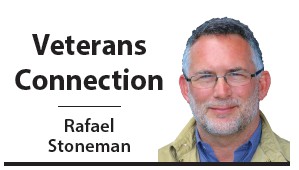 How did I get involved with doing outreach work for homeless veterans? It started because I needed help finding a place myself and I couldn’t afford the cost of living in Ventura County. I ended up getting a VASH (Veterans Affairs Supportive Housing) voucher, which is basically Section 8 low-income housing for homeless or at-risk veterans. In the process, I […] 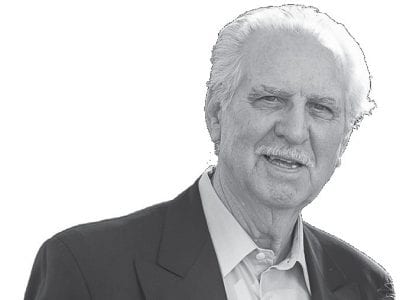 Edward “Ned” Hugh Cunningham, of San Diego, passed away on August 30, after a courageous year-and-a-half-long battle with lung cancer. Ned was born in Providence, RI, the son of Edward and Dorothy (McMahon). He was raised on Mission Place in Mount Pleasant with his older sister, Paula. Ned played hockey, basketball and baseball throughout his childhood and teenage years, graduated […]