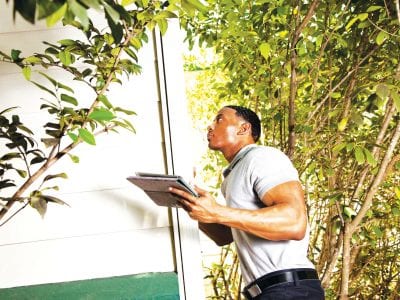 Spring is officially here, bringing flowers, greenery and increased pest activity. Because termite evidence is more noticeable in warmer months, it is important to check for warning signs every spring. Fortunately, there are a few things that can be done to reduce the likelihood of a termite infestation in the first place. Keep shrubs trimmed Well-maintained shrubbery looks nice, but […] 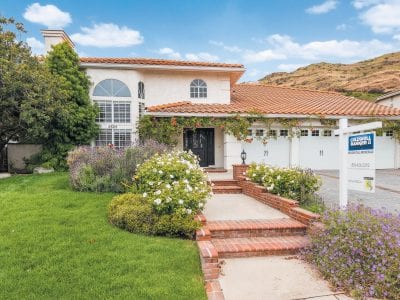 This Oak Park home has mountain views and is toward the end of a cul-de-sac. The five-bedroom Sutton Valley estate has upgrades throughout and is on resort-like grounds. This light and bright turnkey home has hardwood floors, a chef’s kitchen with granite countertops and high-end stainless steel appliances, plantation shutters, recessed lighting, a solar-heated pool, spa, tennis court and landscaping. […] 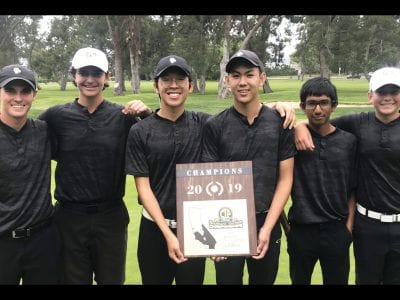 Donn James isn’t a speed demon on the freeway, but he just might have to put his pedal to the metal today. James is chauffeuring Oak Park High boys’ golfers Austin Liu and Darren Chiu to the CIF/SCGA SoCal Regional Championship at Brookside Golf Club in Pasadena. For every other tournament this spring, James was able to take his time […] 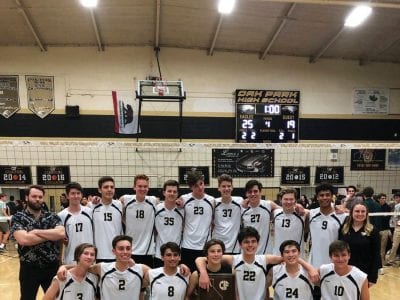 Long may they reign 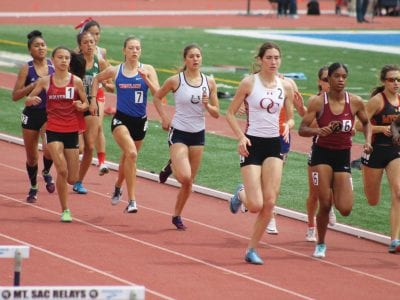 One more road to cross for local stars

Victoria Plummer’s not used to having company during deep postseason runs. As a freshman two years ago, Plummer was the only Moorpark High athlete to reach the CIF State Track and Field Championships in Clovis. Last spring, the Musketeer high jumper was the lone Musketeer at the Masters meet. Plummer’s lonesome streak ended this spring. The junior’s been accompanied by […] 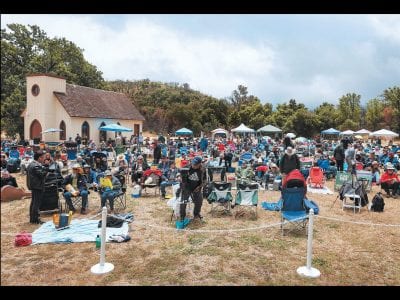 FESTIVE DAY—It’s been six months since the Woolsey fire destroyed most of Paramount Ranch near Agoura Hills—and last weekend the iconic ranch and movie set hosted its first large public event since the disaster. The Topanga Banjo-Fiddle Contest and Folk Festival, which began in 1961 and has been held at Paramount Ranch each year since 1990, returned to the popular […]

A top department head for the City of Calabasas who moved to Northern California 14 months ago continues to collect her almost $200,000-a-year salary while working from home, The Acorn has learned. City officials said they were remiss in not replacing her sooner. Deborah Steller moved to Petaluma, Calif. near Sonoma in March 2018. The city delayed finding her replacement, […]