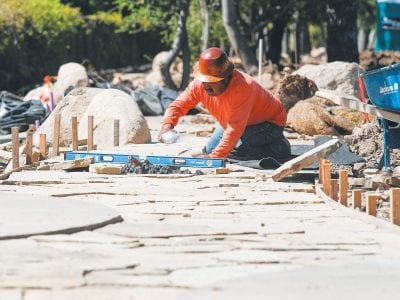 Westlake Village is a small city, and the residents who enjoy walking here are probably well-versed in every inch of the city’s 5.2 square miles of parks, shopping areas and neighborhoods. They’ll soon have a new walk to break in, similar to the picturesque, meandering walk on Agoura Road that faces Westlake Golf Course. The Lindero Sidewalk and Beautification project, […]

Utility equipment has been blamed for sparking some of the state’s most destructive blazes over the last few years— including and Santa Barbara counties before it was fully contained more than a month a later. said Southern California Edison power lines experienced what is a situation in which power lines driven by high winds come into contact with one another […]

The Boys & Girls Clubs of Greater Conejo Valley offers a variety of summer camp options for youth in a fun and safe atmosphere. The community can learn about the programs offered by BGCCGV during a free Summer Open House from 4 to 6 p.m. Fri., May 3 at the Anderson Boys & Girls Club, 1980 E. Avenida de Las […]

For rent: one mainstage space in Simi Valley

The Simi Valley Cultural Arts Center is accepting applications from professional theater companies and other performing arts organizations to rent its mainstage theater during the upcoming 2020 season. The season will mark the 25th anniversary of the arts center. Applications are being accepted for professionally produced musicals and plays that reflect the center’s reputation for producing quality entertainment for families. […]

Kash Chandani
Special to the Acorn

As a result of tax reform, most taxpayers will be paying less tax for 2018 than they did in 2017, but that doesn’t mean larger refunds are on the way. Your refund is the amount that your prepayments (withheld income tax, estimated tax payments and certain credits) exceed your tax liability. If the prepayment also got reduced, you could be […] 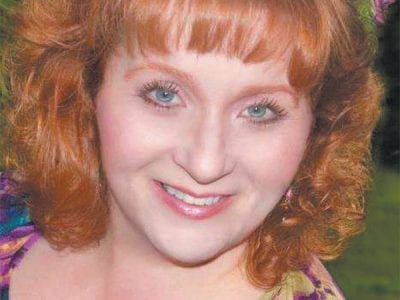 A picture is worth a thousand words—if you can get one. The victims in a local scam that was brought to The Acorn’s attention say they were ripped off for thousands of dollars in pictures they ordered from an Agoura Hills photographer but failed to receive. Numerous residents say they were caught in a scam in which they paid large […]

Agoura Hills On April 13 someone stole the lost-and-found bin and three trash cans from Yerba Buena Elementary School on Reyes Adobe Road. The stolen items were worth $450. A person entered an unlocked vehicle parked on Carell Avenue the night of April 12. The culprit stole a purse, which contained a driver’s license, debit and credit cards, checks made […] 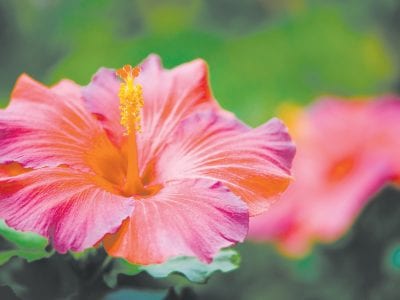 There’s a gangly flowering tree having a spectacular year on the side of a house at the end of Abbington Court in Westlake Village’s First Neighborhood. It’s a western redbud, a popular tree native to California that usually produces pea-like magenta flowers before re-foliating with bronzy green, shiny, heart-shaped leaves. This particular specimen is an anomaly in several ways. It’s […] 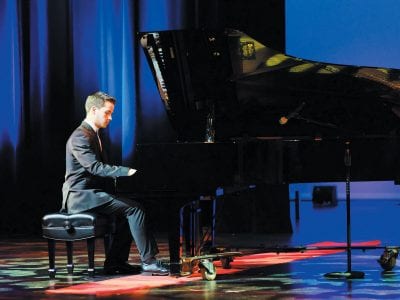 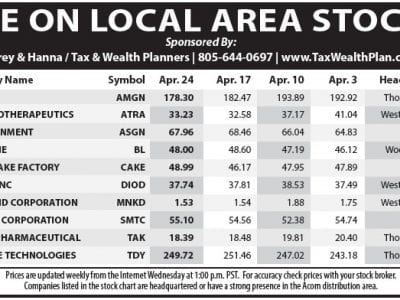