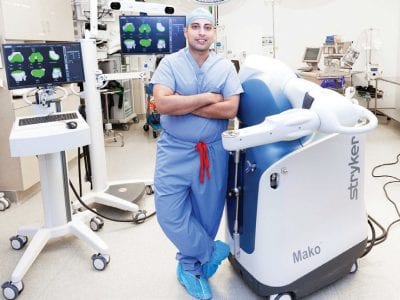 The new and cutting-edge Stryker Mako Robotic Arm is in Thousand Oaks and said to be making an impact on the southern Central Coast Region. The robot, costing over $1 million, was purchased by Los Robles Hospital and Medical Center and placed at the Thousand Oaks Surgical Hospital campus to provide greater accuracy to patients undergoing elective total hip, total […] 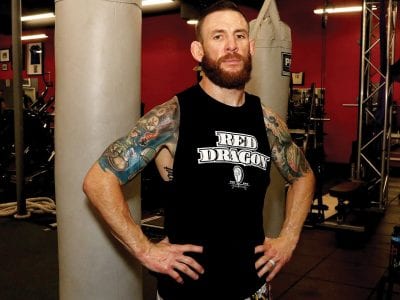 Give him a shot

Mike Jasper, who trains in Westlake, is heavy underdog against Russian

Mike Jasper is ready to shock the world. The Camarillo native and mixed martial artist will be an underdog in his Bellator debut, a welterweight showdown against former champion Andrey Koreshkov. The American and the Russian will grapple at Bellator 219 on Friday at the Pechanga Resort Casino in Temecula. Fan polls on fight sites and blogs predict Koreshkov, who […]