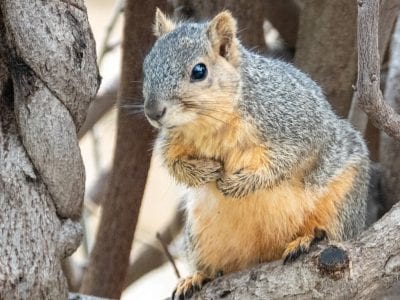 Squirrel of the Month

BRASS BANDIT—Helen Hartel of the Agoura Animal Care Center send in this photo. “I recently began feeding the wild birds and this was the first squirrel to begin indulging in their food,” she says. “If I could put a bubble above his head, it would read, ‘Who, me? No, I don‘t steal birdseed.’”Send your high-resolution squirrel photos to newstip@theacorn.com. 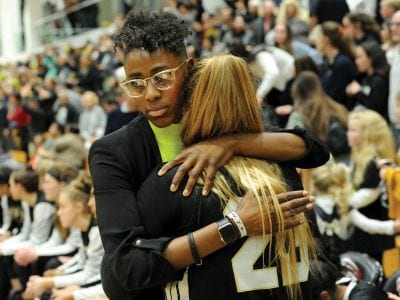 Oak Park High’s girls’ basketball team missed its chance to claim the second CIF-Southern Section title in program history. The Eagles lost 47-43 to Northview in the Division 4AA championship game on Feb. 23 at Azusa Pacific University’s Felix Event Center. The loss did not diminish Oak Park’s magical season on the hardwood, however. For a squad that only won […] 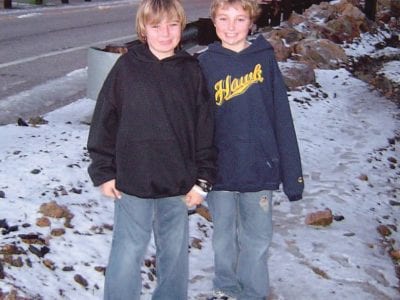 At first it was rain, then hail, and even snow. Unmistakable snowflakes gathered on clothing and car windshields, if only for a moment. Most resident couldn’t believe their eyes. During the afternoon of Feb. 21, a cold front dropped a light layer of snow on the region, including pockets of Calabasas, Agoura Hills, Thousand Oaks and Simi Valley. Kristin Stewart, […] 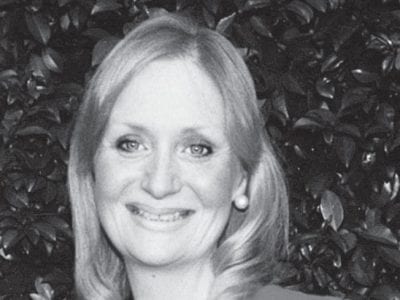 Martha “Marty” Ann Cirone, of Thousand Oaks, California, passed away on February 20th, 2019 in the presence of her family. A visitation will be held at Rose Family Funeral Home in Simi Valley on March 1st from 5 to 9pm. Funeral mass will be held at St. Paschal Baylon Catholic Church in Thousand Oaks on March 2nd at 1pm with […]

Gyro back in Agoura

After 17 years in their Oak Park location, Noel and Johnny Gyro are returning to the Agoura Hills spot where they first opened Johnny Gyro Karate in 1995, in the Agoura Hills City Mall. Johnny Gyro is a ninth-degree black belt, an inductee into the Black Belt Hall of Fame and a recognized name among veteran karate fighters and competitors […] 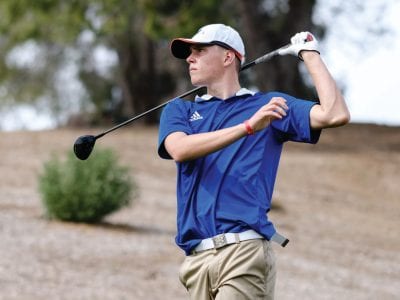 Prep boys’ golf season is in full swing. Agoura High, which moved from the Marmonte League to the Coastal Canyon League this spring, won the Spanish Hills Invitational on Feb. 18. Gavin Bowman, an Agoura junior, took first individually with a 72. “Can’t start a season a better way than that,” said Scott McCreary, the Chargers’ head coach. Agoura and […]

Workers who lost their jobs because of the Hill and Woolsey fires could find temporary employment repairing damaged hiking trails and other scorched public lands in Simi Valley, Camarillo, Thousand Oaks, Newbury Park and Westlake Village. The Ventura County Board of Supervisors authorized the county’s Workforce Development Board to accept an $810,400 grant from a state Employment Development Department program […] 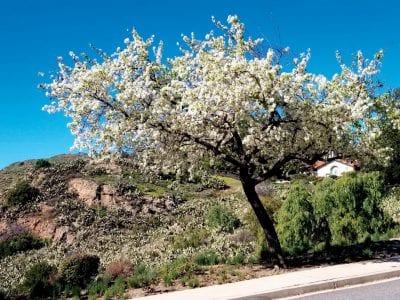 We don’t do winter well in SoCal

Holy icicles, Batman! I think Mother Nature subbed Martha Stewart on the frost detail this morning. Our lawn looked like fondant overload, tempting a lick until my fingers froze and my cheeks cracked. A cold snap has kicked our California cool in the derriere, leaving our outdoor kitchens soaked by endless drizzle. In this green valley where flip-flops are perennial […]

The Ventura County chapter of the National Association of Women Business Owners will have its 20th annual BRAVO Awards Luncheon from 11:30 a.m. to 2 p.m. Fri., April 12 at the Serra Center in Camarillo. The following individuals will be honored: Woman Business Owner of the Year: Catherine Von Burg of SimpliPhi Power, Oxnard. Innovator of the Year: Michelle Wilner […] 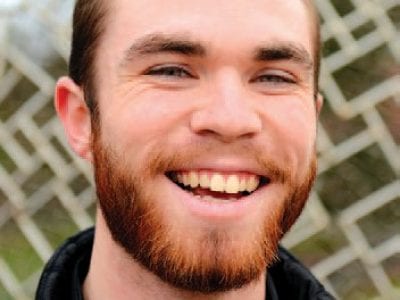 Calabasas resident Braden Povah, 21, was among 19 students from Cal Poly San Luis Obispo who was recognized for their accomplishments by state lawmakers in Sacramento on Feb. 11. Povah, who graduated from Agoura High School in 2015, is a Cal Poly senior majoring in forestry and natural resources. He was a member of a Cal Poly team that placed […]