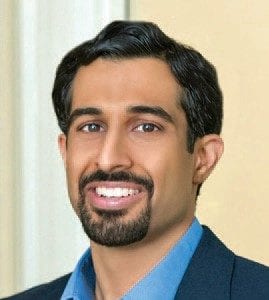 Chris Anstead, a newly elected Agoura Hills City Council member, appointed Murtaza Mogri to the city’s planning commission. Anstead said he wanted someone on the panel who shared his vision about the importance of getting new residents involved in the community. “The majority of past planning commissioners have been residents (of Agoura Hills) all of their lives, and I wanted […]

Create your own cards

Sheri Updike will lead a class for ages 18 and up on Creative Cardmaking from 6 to 9 p.m. Tues., Feb. 26 at the Agoura Hills Recreation and Event Center, 29900 Ladyface Court. A selection of “fancy folds” will be available, including “Kimono, Onesie, Dress and Double Z” cards. Kits have instructions, templates and everything needed to complete the cards. […] 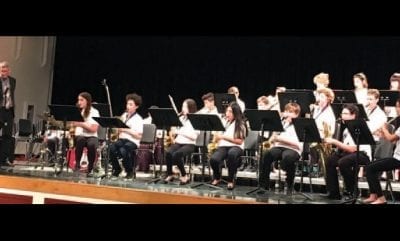 Jazzing it up at Lindero

Since 1990, Matt McKagan has been Lindero Canyon Middle School’s band guru, shepherding thousands of students through his program on their way to more advanced musical studies in high school and beyond. On Feb. 13, McKagan and his current crop of jazz students performed at the school’s multipurpose room in an event that helped raise funds for the students to […]

The Rotary Club of Westlake Village and the City of Westlake Village will co-host the 25th annual Street Festival from 10 a.m. to 4 p.m. Sun., April 28. The family- and dog-friendly community event will take place on Lakeview Canyon Road, between Agoura and Watergate roads in Westlake Village. The festival will have over 100 vendors selling and showing arts […] 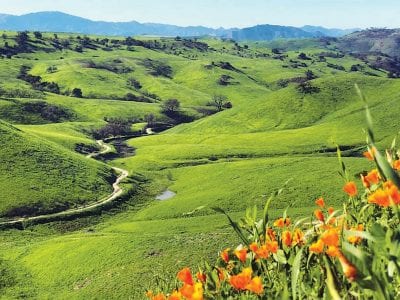 FREE Flower power in full force thanks to fire-rain combo

Biologists say last year’s Woolsey fire and the recent steady rains are working in tandem to give the local hills their most beautiful splash of green, yellow and gold in many, many years. The peak flowering season that typically occurs in March and April is happening right now, and local biologists are excited. “We are expecting a very good showing […] 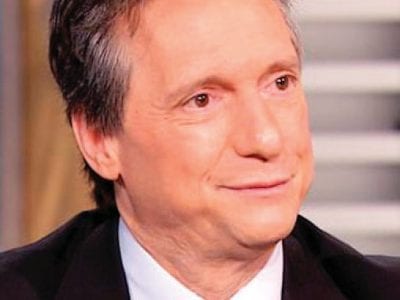 by Adrienne Wigdortz Anderson
Special to The Acorn

Jon Macks is the king of the Hollywood red carpet. Having written for 21 Academy Awards, 21 Emmy Awards, 10 Golden Globes, two Tony Awards and countless TV specials, the former Oak Park resident has practically done it all. Macks, a Writers Guild of America award-winner and eight-time Emmy nominee, including three for the Oscars, owns 196 writing credits on […] 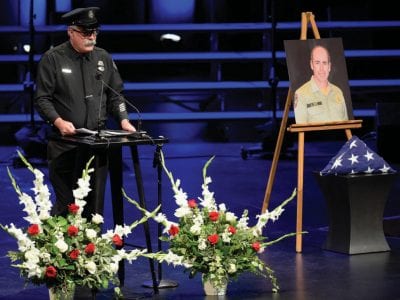 Having spent most of his professional life behind a desk working in internet security, Jeffrey “Jef” Dye was ready for some adventure. In 2016, the experienced rock climber enlisted as a member of Ventura County Search and Rescue, a team of sheriff’s department volunteers called upon in emergency situations. “So others may live” is their motto. Though his time with […]

Smartphone operator perhaps not so smart

In the words of those great philosophers, the Minions, I won’t be impressed with technology until I can download food. Back in the Dippity-Do days, I had a sound system with speakers the size of a Buick. Now my speakers talk to each other, to leaders named Vladimir and to drug lords with Wi-Fi, and they’re operated by my smartphone—or […]