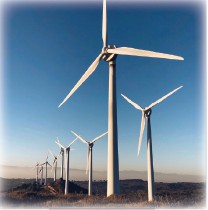 Supporters of the Clean Power Alliance say it will put an end to Southern California Edison’s electricity monopoly. But critics say the fact that residents are automatically enrolled in CPA—as opposed to being asked to sign up—makes it feel like something else altogether. “If this were a legitimate proposition it would allow Edison customers to opt in voluntarily, rather than […] 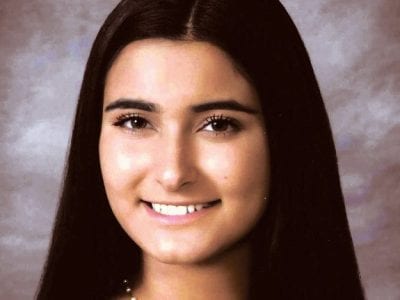 When Piper Spindle moves back to her home state of Maryland in the fall of 2019, she won’t just be reuniting with old friends and family members. The Agoura High School senior has been selected to attend the elite United States Naval Academy in Annapolis after securing nominations from U.S. Sen. Dianne Feinstein and U.S. Rep. Julia Brownley. It appears […] 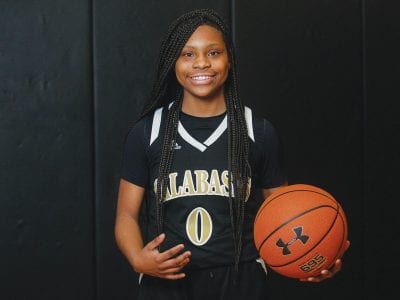 Aaniya Hutchins, niece of actor Jamie Foxx, is on fire from 3-point territory

Aaniya Hutchins started playing basketball at 4. The Dallas native was the only girl on her first team, the Sonics. One day when she was 6, she darted up and down the court with her grandmother, Nadine Jones, who started calling the youngster “Lil Hoops.” That nickname is nothing but net—it’s still the sweetest sound in the gym. Hutchins, who […]

In the coming weeks, residents in Calabasas, Agoura Hills and Oak Park will become customers of a new electricity provider. Their accounts are being transferred along with roughly 1 million other customers from L.A. and Ventura counties over to the new Clean Power Alliance, a group of 29 regional cities that have banded together to buy energy—especially green energy—at prices […] 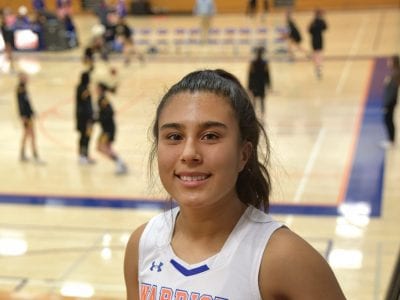 Surrounded by tempests that would make most captains seasick, Lindsey Castillo remains calmer than an otter floating in estuaries of the Emerald City. The only returning starter for the Westlake High girls’ basketball team, Castillo continues to play hard while the Warriors rebuild. Six players graduated from the 2018 roster. An expected returner decided not to play this winter. Two […] 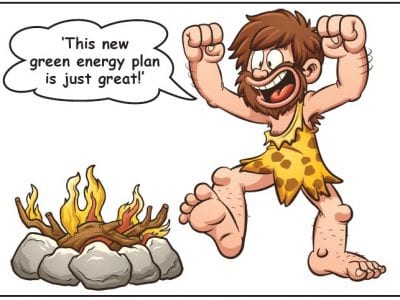 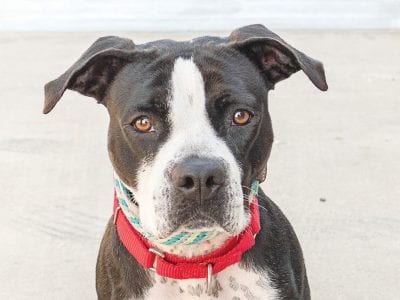 LOADS OF FUN—This gorgeous freckled gal is Diamond, a 1-year old that is full of energy and loves a belly rub and ball time. She comes loaded with personality. Meet Diamond, ID No. 5215840 at the Agoura Hills Animal Care Center, 29525 Agoura Road. Occasionally pets have been adopted, so check Los Angeles County Animal Care and Control before visiting […] 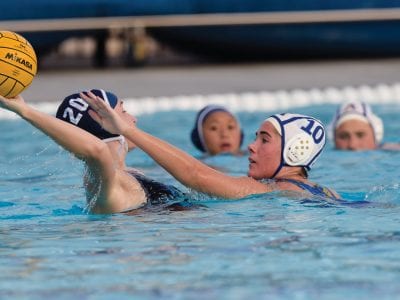 When the Bolts rumble through town, it’s time to leave. By the time they strike, it’s already too late. The Agoura High girls’ water polo team entered this season with a 150-game winning streak in Marmonte League action, a CIF-Southern Section record. The Chargers moved into the Coastal Canyon League this year . . . and the winning has continued, […]

By Deborah Klein Lopez
Special to The Acorn

Every household in Agoura Hills has an exciting new opportunity to make a tangible difference in reducing greenhouse gas emissions and improving air and water quality, all while saving money. Residents have begun to receive mailers announcing the move to a new energy provider called Clean Power Alliance. Starting in February, our city, along with 30 other communities across Los […]