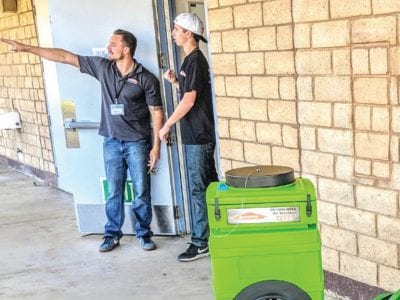 While the Woolsey fire spared the classrooms of Oak Park and Virgenes, both school districts remained closed for two weeks in early November to rid the smoke and ash that permeated all corners. Students from 90 families in the Las Virgenes district lost their homes in the Woolsey fire, and in Oak Park 34 students were displaced. Following the fire […]

If your family is like most, there are a few things about your home that really annoy you. Fortunately, ingenious solutions are available for four of the most common pet peeves when it comes to lighting and electronics: Never enough outlets. The average family charges up to 12 devices a day. With connectivity more prevalent than ever, the demand for […] 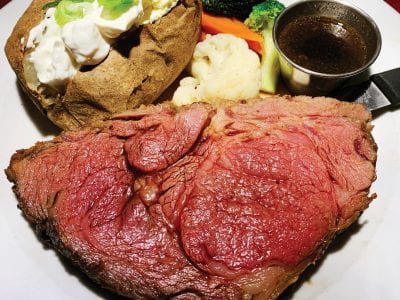 ‘Steak’ your claim at Sportsman

Don’t let its name fool you. The Sportsman Restaurant and Cocktail Lounge is not a private club for members only; it’s open to men, women, children and families, business groups and anyone celebrating a special occasion— everyone is welcome. Also, The Sportsman offers lots more than just food and beverages. The establishment has been around since 1949, and customers have […] 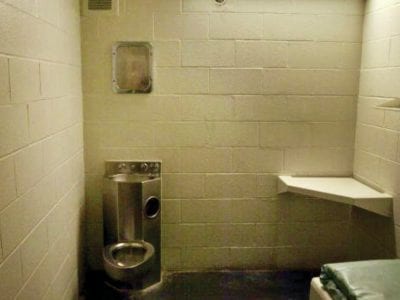 On Dec. 31, the Los Angeles County Sheriff’s Department placed this tongue-in-cheek post along with photo on the Next- Door social media app, hoping to deter drunk drivers. The humorous post read as follows: New Year’s Eve Special: Exclusive private and semi-private rooms with stainless steel toilets available tonight (sorry, shower not included). Each room is 6-feet by 9-feet and […] 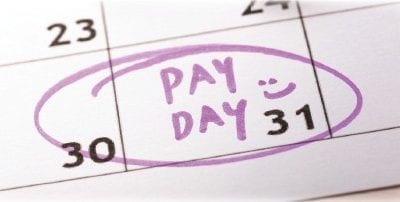 The California Labor Market Information Division released its November report and it shows Ventura County’s unemployment rate holding steady at 3.7 percent for the third consecutive month. The jobless rate has remained remarkably low and stable since it first dipped below 4 percent in May 2017. Here’s what’s behind the numbers: Industry employment: Aside from the usual increase in holiday […]

Classical concert and Evensong The Epiphany Music Guild will present an interactive program of music titled “Inner Song,” presented by FutureReadyMusicians, at 6 p.m. Sun., Jan. 6 at The Church of the Epiphany, 5450 Churchwood Drive, Oak Park. FutureReadyMusicians is a nonprofit organization that provides guidance and support to recent music graduates as they begin their careers. The ensemble will […]

Agoura Hills Someone broke into a home on Passageway Place the afternoon of Dec. 16. The burglar smashed a glass door in the back of the house, causing $500 in damage, and ransacked the home. The owner reported that two laptops and an iPad were taken. The stolen property was worth $3,400. The night of Dec. 14 a burglar broke […]

WDC Kitchen and Bath Center in Agoura Hills and Moorpark announced it is partnering with major appliance, plumbing, and mattress manufacturers to develop a wildfire relief program that will help families who are trying to rebuild their homes following the November wildfires. The program includes: Exclusive discounts on major appliances, plumbing fixtures and mattresses A free mattress with foundation of […] 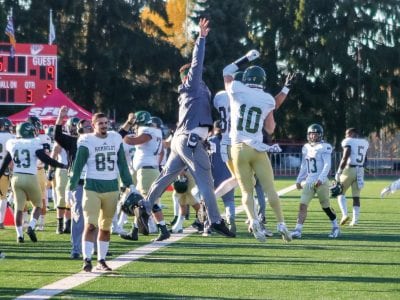 Where the forest ends

The shuttering of the Jacks’ football program impacts Acorn locals

Colby Stevens will never return to Humboldt State University. He’ll never take the field again at Redwood Bowl to the roar of 8,000 screaming fans and dozens of chain saws revving in the end zone. He won’t get the chance to challenge any Lumberjack receiving records set by former teammate Chase Krivashei. Stevens, a 2016 Camarillo High graduate, didn’t even […]

Two of the top stories of 2018 seemed to have little to do with each other on the surface, but upon closer inspection they stand remarkably intertwined: talking about mountain lion preservation and wildfires. Efforts to carve out a safe sanctuary for the Santa Monica Mountain cougars—especially those in the Liberty Canyon region that attempt to cross the 101 Freeway […]