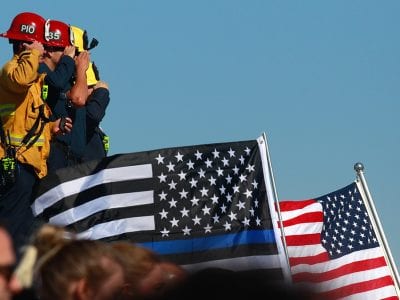 They came to pay their last respects. Law enforcement officers and first responders from across the Southland gathered in mourning along with hundreds of others on the streets near Los Robles Regional Medical Center in Thousand Oaks on Thursday. In stunned disbelief, they watched as a procession transported Sgt. Ron Helus—who died trying to stop the Nov. 7 mass shooting […] 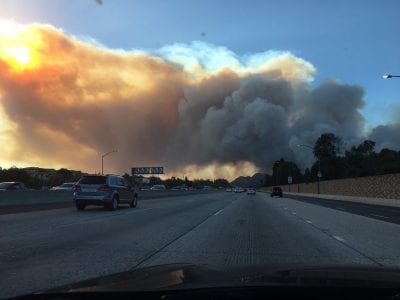 An approximately 10,000-acre brush fire is threatening parts of Newbury Park after the blaze broke out in east Ventura County on Thursday afternoon. Mandatory evacuations have been ordered for Dos Vientos and other Newbury Park neighborhoods. The fire started near Hill Canyon in the Santa Rosa Valley sometime around 2 p.m. and crossed over the ridgeline into Newbury Park, the […] 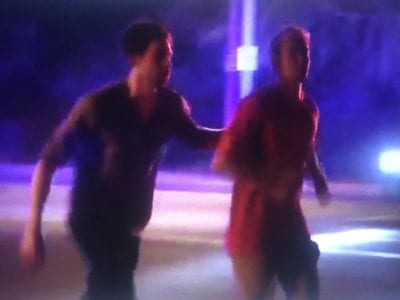 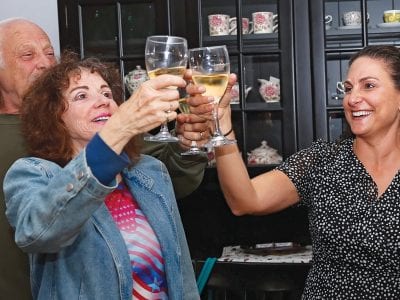 Voters asked for change and they got it on Tuesday night. Two outsiders won seats on the Agoura Hills City Council in the Nov. 6 election and left one incumbent out of a job that he had hoped to continue for another four years. Newcomer Deborah Klein Lopez was the top vote- getter from start to finish. She received 4,214 […] 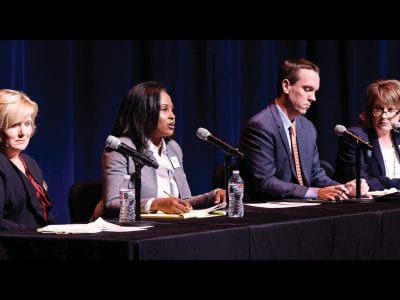 Incumbents return to L.V. School Board

Three incumbents for the Las Virgenes Unified School District Board of Education won handily in Tuesday’s election. Lesli Stein, Angela Cutbill and Dallas Lawrence captured the most votes in the first school district election to be aligned with the gubernatorial race, but challenger Kiyomi Kowalski finished with impressive support from constituents in the four cities that make up the student […] 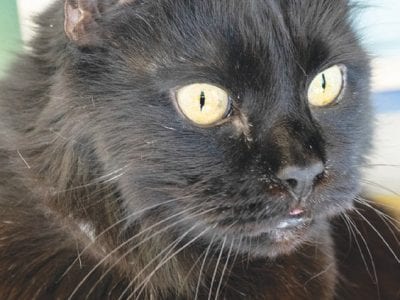 PURR- FECTION— Puss is a wonderful cat that charms everyone she meets. A calm and gentle cat, she thoroughly enjoys sitting on a lap purring the day away. Meet Puss, ID No. 5211216, at the Agoura Hills Animal Care Center, 29525 Agoura Road. Occasionally pets have already been adopted, so check Los Angeles County Animal Care and Control before visiting […] 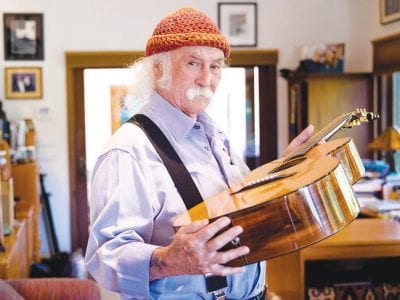 Two-time Rock and Roll Hall of Famer and co-founder of the Byrds and Crosby, Stills and Nash, David Crosby will play the Kavli Theatre at 8 p.m. Sat., Nov. 10 at the Thousand Oaks Civic Arts Plaza, 2100 T.O. Blvd. Crosby will be backed on the tour by his Lighthouse Band comprised of Becca Stevens, Michael League of Snarky Puppy […]

County moves ahead with farmworker aid

Ventura County supervisors have approved hiring staff for a new labor dispute resolution center they hope will attract more farmworkers to the region’s cash crop fields in the face of tougher federal immigration enforcement. The Board of Supervisors received an update recently on the progress of the farmworkers resource center and then voted unanimously to hire two employees to staff […] 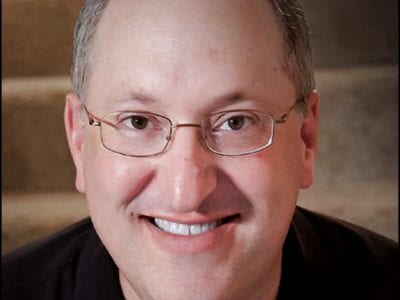 A new member is poised to join the Westlake Village City Council. He is Ray Pearl, 49, executive director of the California Housing Consortium, a nonprofit organization that advocates for affordable housing. A former Navy officer, Pearl has lived in West- lake Village since 1998. With final provisional votes still being counted, he appears to have captured one of the […]

No competition for Calabasas candidates

Familiar names and faces will return to the Calabasas City Council. Incumbents James Bozajian, Mary Sue Maurer and David Shapiro were all reelected in a Tuesday election that carried a strange twist. Challenger Vahid Naziri, who had previously withdrawn from the race, received 1,232 votes, almost 9 percent. Naziri missed the deadline to drop out so his name so his […]