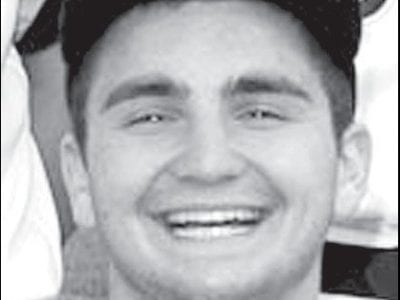 The Coconino County medical examiner ruled that Joseph Bock stabbed himself and created the wounds that led to his own death March 21 at Northern Arizona University. Bock, a 21-year-old Oak Park resident, was found under a bed in his apartment near the campus with multiple stab wounds to his abdomen. The medical examiner’s report, released in June, found traces […] 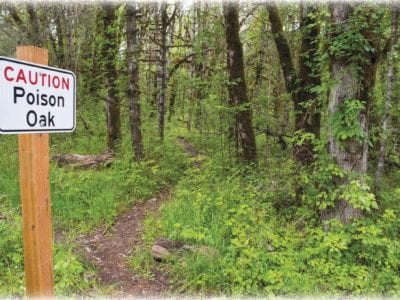 Lush walking paths not without risk

This was hardly a bonanza year rain-wise for the Conejo, making life even that much more grueling for already drought-distressed oaks just beginning to rally after the 2017 deluge. Yet the amount of “groundlevel” greenery in riparian corridors shaded by our frail, gallant coast live oaks can be astonishing, even as summer unleashes its initial round of withering heat. I’ve […] 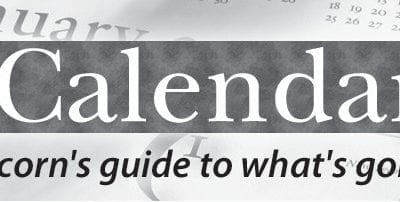 The Rev. John Bradshaw of the weekly national religious broadcast “It is Written,” along with Thousand Oaks nutritionist John Westerdahl, will present their recent telecast “Healing Foods of the Bible” at 12:45 p.m. Sat., July 14 at the Thousand Oaks Seventh-day Adventist Church, 480 W. Gainsborough Road. The two-hour program will close with a discussion and a Q&A session on […]

Calabasas A vandal smashed the driver’s window of a car parked on Park Sorrento the morning of June 26, causing $400 in damage. Westlake Village On June 25 someone broke into a car parked outside the Westlake Athletic Club on Triunfo Canyon Road. The thief smashed the front passenger window causing $200 in damage and stole a laptop from the […] 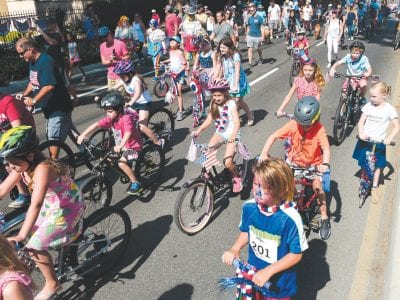 RESIDENTS CELEBRATE—Above and at right, residents take part in the 49th annual Fourth of July parade in Westlake Village as they walk and bike down Agoura Road. At right, 13-year-old Madison Wheelock hops aboard her decorated bicycle. In addition to the parade, the day’s festivities included a pancake breakfast by Boy Scout Troop 752 and a flag retirement ceremony by […] 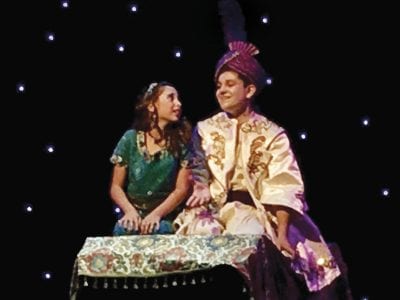 A new production of “Aladdin Jr.” made its Southern California debut last weekend when Frank LaGuardia’s Hillcrest Players, a summer musical camp for performers 16 and under, staged the show at Newbury Park High School. Four separate casts of 11- to 16-year-olds were featured during last weekend’s shows, with 6- to 10-year-olds performing this weekend, July 13, 14 and 15. […] 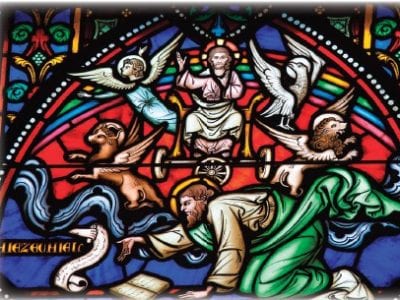 Timothy Leary and his psychedelic trips had nothing on these guys. Throughout the Bible, people had visions. The prophets wrote about strange apparitions of monsters, heavenly beings and unearthly animals. Some examples are found in the books of Daniel, Ezekiel, Zechariah and Revelation. Since these stories are sacred text, they are not the ravings of lunatics. What are we to […]

The Acorn incorrectly reported that Jeff Cooper, who is accused of multiple counts of child molestation, is the resident of a Park Miramar home that he owns and also operates as a Jewish house of worship. Cooper is alleged to have committed the crimes at his personal residence in Calabasas, which is separate from the Park Miramar property. Detectives are […]

The Conejo Free Clinic in Thousand Oaks has expanded the weekly schedule for its 41-year Legal Clinic program, including new areas of the law for people needing advice and guidance. Free of charge, the nonprofit program provides over 50 legal clinics annually for low-income people in family, bankruptcy, landlord/tenant, trusts and estates and criminal law. New services were recently launched […]