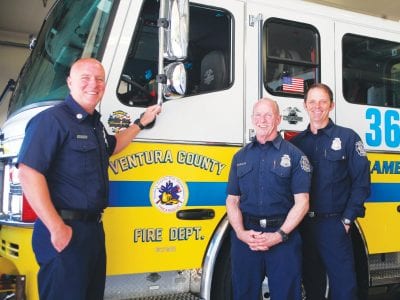 Named 2018 Fire Company of the Year

When strong winds rip through Oak Park, as they did earlier this week, the crew at Medic Engine Company 36C is ready for anything. Named the Ventura County Fire Department’s Fire Company of the Year for 2018, the three-man station on Deerhill Road bears a heavy responsibility. In its 5.2 square miles of unincorporated east county jurisdiction, the team provides […]

This Saturday’s Community Health Expo VII at the Agoura/ Calabasas Community Center will give residents a chance see if their personal health is all that they want it to be. The expo, which is put on by the Conejo/Las Virgenes Future Foundation, is from 9 a.m. to noon April 21. More than 30 exhibitors will be on hand to provide […] 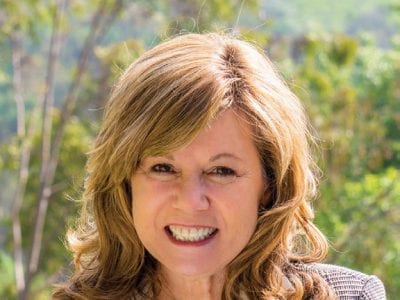 Lydia Gable Realty Group with Compass in Westlake Village welcomes two new team members. Joining Lydia Gable are Leta Abbott, Realtor, and Alheli Miranda, director of operations. Abbott is a great addition to the team of professional real estate agents. With her certification as a seniors real estate specialist, she is a knowledgeable asset for many in the community as […] 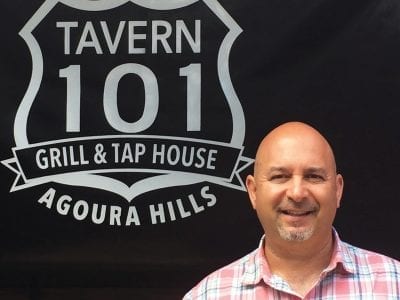 Fabulous food for family and friends

It’s a beautiful, warm spring day and the family is demanding some delicious grilled food— ribs, steak and chicken are on their minds. But, hey, you’ve had a hard time at work and want to take it easy. So you decide to forego the backyard barbecue and head to a local spot where you know the grilled, smoked goodies are […] 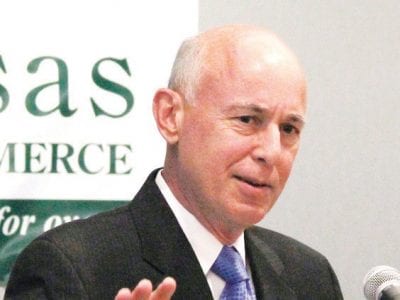 Was Calabasas city manager since 2003

Tony Coroalles has announced he’ll be retiring this summer after 15 years as the city manager of Calabasas. He came to the city in 2003 as a replacement for Donald Duckworth, who managed the city from 2000 to 2003. “I’m going to be turning 66, so it’s about time,” Coroalles said. “I was looking (to retire) last year, too, so […] 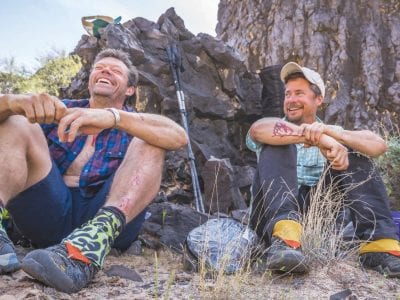 Will discuss their trek May 8 at Kavli

Writer Kevin Fedarko and photographer/filmmaker Peter McBride will share stories and photos of their adventure of transecting the length of the Grand Canyon on foot at 8 p.m. Fri., May 4 in the Kavli Theatre, Thousand Oaks Civic Arts Plaza, 2100 Thousand Oaks Blvd. In an effort to share the Grand Canyon’s uncharted glory and shed light on the threats […] 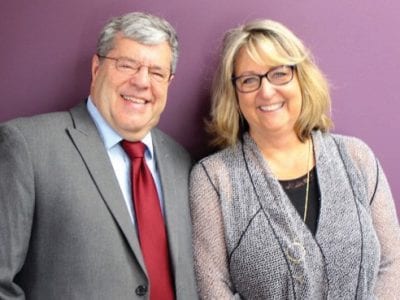 John Baker of Berkshire Hathaway HomeServices California Realty in Camarillo has repeated the previous year’s achievement of earning the highest level of service achievement in the real estate industry, Quality Service Certified Platinum. The award is in recognition of earning 100 percent client service satisfaction in 2017 as measured by Leading Research Corporation. A Quality Service Certified award status is […] 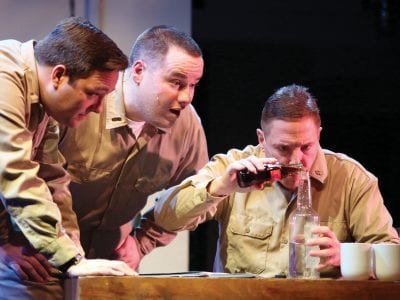 The misfit crew of the USS Reluctant, a doomed potted palm tree and the most debauched liberty in naval history are highlights of High Street Arts Center’s production of the 1948 comedy “Mister Roberts.” Thomas Heggen’s hilarious and ultimately poignant play was drawn chiefly from real-life incidents experienced by Heggen on a cargo ship called the USS Virgo during World […] 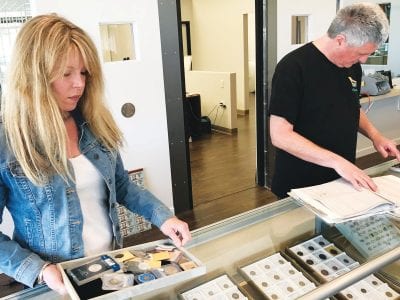 Sheriff’s decision is a coin toss

A woman who deputies arrested March 17 for trying to sell what was thought to be a stolen coin collection worth $5,000 to a store owner in Agoura Hills turned out to be not guilty after all. When 25-year-old Olivia Curran of Los Angeles brought a collection of coins and stamps into Goldcoast Coin Exchange in Agoura Hills and tried […] 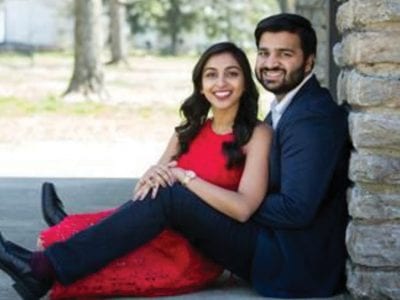 The internet is a useful resource for education, but using it in the classroom can be tricky. For every lesson it has to offer, there’s just as much on the web that is nothing but noise. A multimillion-dollar company called GoGuardian offers a subscription-based filtering service to schools so teachers can safely bring the internet into the classroom. The company’s […] 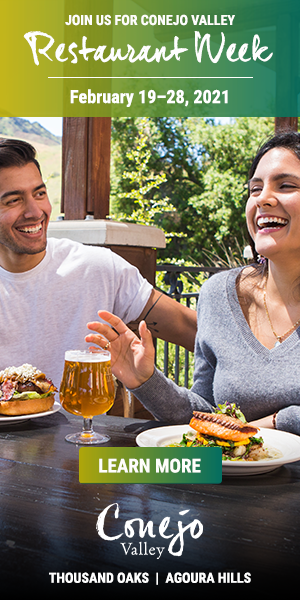