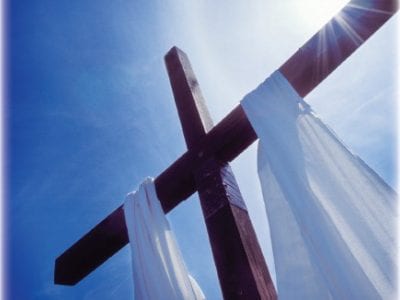 Churches prepare for Easter through season of Lent

In the 40 days leading up to Easter, many Christians dedicate themselves to prayer and spiritual discipline in anticipation of celebrating the resurrection of Jesus Christ. Lent represents Christ’s journey through the wilderness, and some believers mark the season by abstaining from guilty pleasures like coffee, chocolate or meat during this time of reflection and penance. But David Anderson, the […] 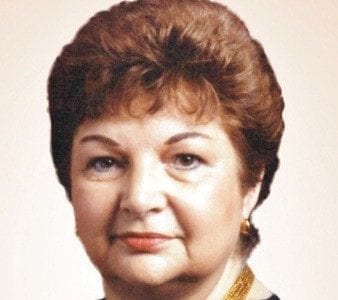 Branch manager Chuck Lech recently congratulated Millie Gordon, broker associate with Dilbeck Estates in Westlake Village, for receiving the Realtor Emeritus Award from the National Association of Realtors. The award was presented at an annual event honoring local real estate industry leaders by Debbie Hake, outgoing president of the Conejo, Simi, Moorpark Association of Realtors. The award was in recognition […] 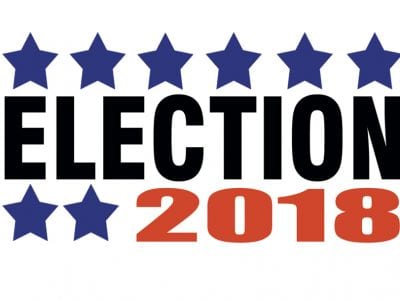 When Calabasas residents go to the voting booth this November, the ballot will cover races and issues from every level of government: City Council all the way up to governor. In an effort to gain a higher voter turnout, California legislators passed a bill in 2015 that requires cities to hold local elections on the same day as state or […] 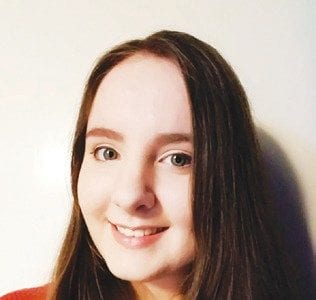 Shy kids can become leaders too

By Alan E. Nelson
Special to The Acorn

Tori Reagan Wilson, a shy kid who became a community leader, has some advice for her fellow youth. “ Go out and do something,” says the 17-year-old. “I’m disappointed by the number of times I’ve heard a (kid) say, ‘But no one asked me.’ I don’t want to sound rude, but someone won’t always ask you.” A senior at Westlake […] 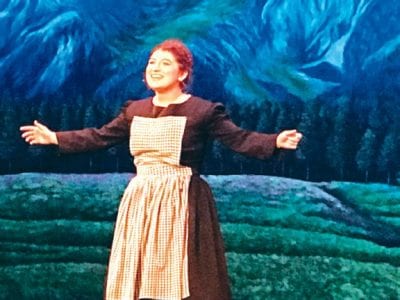 “The Sound of Music” or, as some jaded theatergoers call it, “Adventures in Babysitting” is one of those shows whose success depends not on acting, choreography or attractive scenery, but simply on the singing in Rodgers and Hammerstein’s final musical. Hammerstein died in 1960, midway through the show’s initial run, ending the team’s phenomenally influential 17-year, nine-show career (11 shows, […] 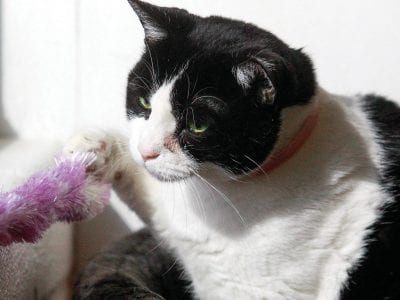 SWEET GIRL UP FOR ADOPTION—Patches is a female black and white domestic shorthair cat about 10 years old. She gets along with other cats. If you would like to adopt Patches, ask for ID No. A5107103 at the Agoura Hills Animal Shelter, 29525 Agoura Road. Occasionally pets have already been adopted, so check http:// animalcare.lacounty.gov before visiting the shelter. 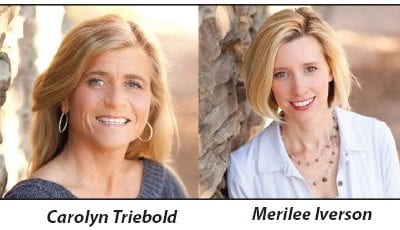 Dilbeck Estates recently announced that the team of C&M Real Estate, Carolyn Triebold and Merilee Iverson, has joined Dilbeck Estates. They will be the cornerstone agents of Dilbeck’s new Camarillo office in the Plaza at Mission Oaks. Triebold and Iverson both come to Dilbeck with 14 years of experience in the Ventura County real estate market, having closed hundreds of […] 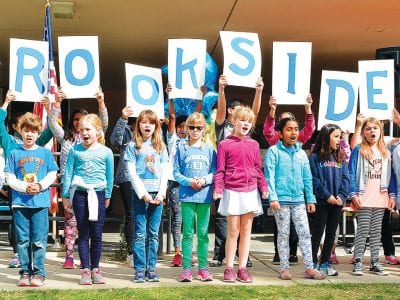 Growing up with Brookside

Brooks ide Elementary School in Oak Park celebrated its 50-year anniversary in style last week with a host of activities and shared memories from former teachers, principals and PTA presidents. When it was completed in July 1968, the neighborhood campus operated under the auspices of Simi Valley Unified School District. The Oak Park Unified School District took over Brookside when […]

Songmakers hosts free acoustic music song circles for singers, songwriters and instrumentalists at all levels of ability as well as for those who enjoy listening to acoustic music. For more information and addresses, call the listed circle leader or go to Songmakers.org. Agoura Hills Acoustic Music Club will meet from 6 to 10 p.m. Tues., March 20 in a private […]

The Boys of Summer, an Eagles tribute band, will play at 7:30 p.m. Thurs., March 22 at Bogie’s at the Westlake Inn, 32001 Agoura Road. Embarking on a 23-city tour that includes county fairs, music festivals and wineries, the group of six longtime friends is making its first appearance at Bogie’s bar. Tickets are $10. For information or to get […]