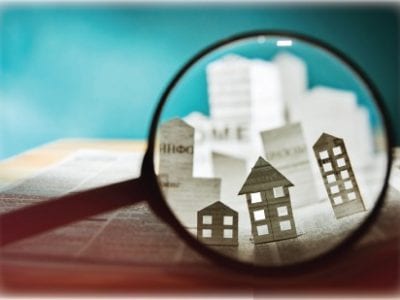 Has the shine come off real estate?

Not yet, industry experts say

Tomorrow’s shopping centers will look nothing like they used to. With the effect Amazon is having on traditional shopping— and new customer buying habits taking hold—the world of retail has changed forever, real estate experts said during last Friday’s economic forecast breakfast in Westlake Village, sponsored by CB Richard Ellis. The annual CBRE commercial real estate symposium at the Four […]

Robert “Rob” David Ackert, 38, passed away on February 11, 2018 in Camarillo, California, after several years of battling mental illness. Rob is survived by his father, David B. Ackert; his mother, Catherine E. Martin (Munzer); his sister, Elaine (Tyson) Salewske; and niece Adalia and nephew Ethan. He graduated from Glenbard East High School in Lombard, Illinois, in 1998, and […]

The Reagan Library’s fifth annual Student Media Film Festival will showcase and recognize original documentary films on the American presidency created by high school students. The fest, which is open to the public, will run from 7:30 to 9 p.m. Thurs., March 8 with red carpet arrivals at 7 p.m. at the library, 40 Presidential Drive, Simi Valley. Each student […] 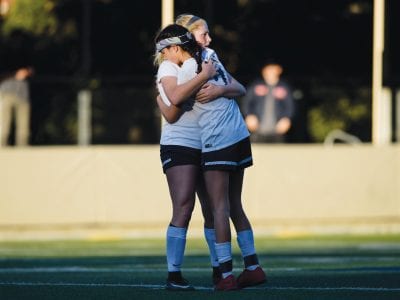 The Patriots approached a crossroads. Win or go home, or at least, win and stay relevant. Viewpoint High’s girls’ soccer team had dropped two straight Gold Coast League games in blowout losses to Sierra Canyon (5-0) and Brentwood (3-0). The schedule was about to get tougher: The Patriots, armed with only two seniors in the entire program, were about to […]

Agoura Hills A woman reported that her wallet was stolen out of her purse while she watched a movie Feb. 15 at the Regency theater on Agoura Road. The wallet contained her driver’s license and Medicare card. The stolen property was worth $40. Calabasas A thief smashed the front and rear passenger windows of a car parked in a lot […]

Dad’s got a ticket to ride

I heard the best time to go to Disneyland is Super Bowl Sunday. That’s because no one goes on the unofficial national holiday, when even churches are closed. According to the Nielsen Company (a global information, data and measurement group), over 111 million people watched the Super Bowl last year. Compare that to the Oscars with fewer than 33 million […] 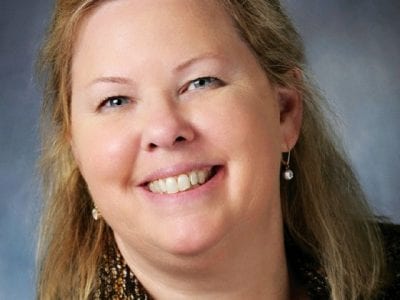 Lederer on WACE board

Take a walk Saturday to #StopSuicide

Americans spent 50 years trying to kick the habit. Now we’re falling into another one. Cigarettes are becoming a thing of the past, a taboo, outlawed in nearly all public places and many private dwellings. According to the California Department of Public Health, the number of adult smokers in the state fell 51 percent between 1988 and 2014, representing 3.3 […] 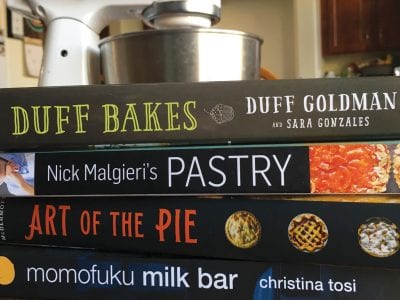 Writer has fun baking by the book

I joined a book club a few weeks ago. I used to be an avid reader when I was younger, but as my journalism career progressed, the fiction books were almost entirely replaced by newspapers and magazines. Lately I’ve been trying to strike more of a balance, so I figured a book club could help me get back into the […]