No fan of Calabasas development

Congratulations are in order to the three City Council members— Gaines, Shapiro and Weintraub—who on Feb. 14 officially turned the Park Sorrento neighborhood into the multi-family and mixed-use neighborhood of the west San Fernando Valley, or more commonly known as Burbank Boulevard. You have forever changed the character of this area. Great job. Further, you ignored the General Plan, which […] 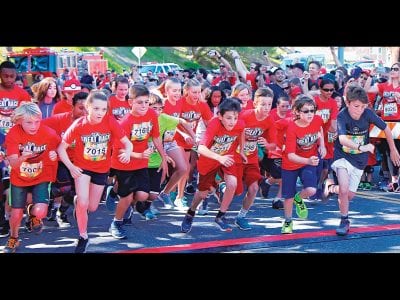 Preparations are underway for the March 24 Dole Great Race of Agoura Hills. Now in its 33rd year, the event will again offer races for runners of all skill levels, plus some new challenges. Jodi Regan, longtime volunteer coordinator for the Great Race, said people of all ages are needed to assist before, during and after the event. Regan is […]

Young Artists Ensemble will hold auditions for “Charlotte’s Web” Sat. and Sun., March 3 and 4 by appointment only at the Hillcrest Center for the Arts, 403 W. Hillcrest Drive, Thousand Oaks. Time slots begin at 9:45 a.m. Saturday and 10 a.m. Sunday. The play is directed by Laura Mason. The assistant director is Peyton Pugh. Auditions are open to […] 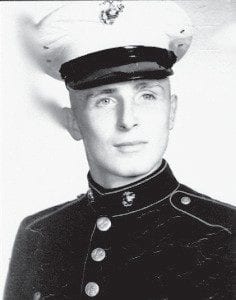 Born and raised in New York City, Bob was a standout student who received a four-year scholarship to Bishop Loughlin High School in Brooklyn. In 1951 he won the National Cartoonist Society’s art contest promoting U.S. Bonds. The 12 year-old artist’s drawing of a boy and his puppy wrapped in a Treasury Bond was displayed at the White House, where […] 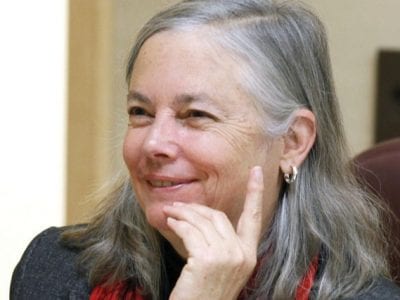 Pavley on conservation board 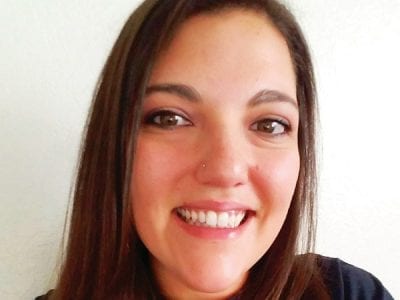 LEADERSHIP— Stephanie Corbett is the new director of the Dr. Richard Grossman Boys & Girls Club that meets at Chaparral Elementary School in Calabasas. After college she served an internship with former U.S. Rep. Lois Capps. She then worked with Girls Inc., a program of the Juvenile Justice Department. She was the former club director of the B&G club of […] 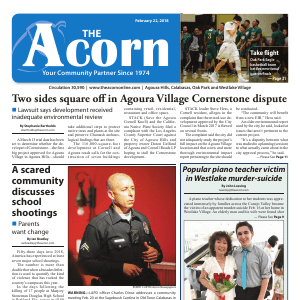 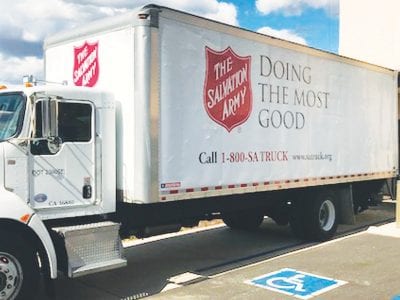 Donations off and running to help disaster victims

CHARITABLE EFFORT—Agoura Hills resident Fredda Hamilton, right, recently organized a merchandise collection for the victims of the Thomas fire and Montecito mudslides. The donations were stored at the Las Virgenes Municipal Water District headquarters in Calabasas, where they were loaded into a Salvation Army truck. Lt. Jeff Walters, Salvation Army corps officer, and Mark Gisler, executive director of the Salvation […] 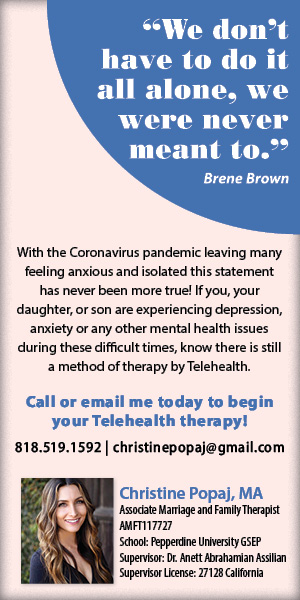