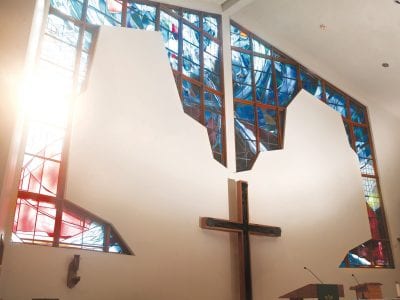 Windows to the Almighty

Every morning in the chapel at Holy Trinity Lutheran Church in Thousand Oaks, the world is made anew. As the sun rises in the east, it illuminates the sanctuary at 1 W. Avenida de Los Arboles through a 34-foot stained-glass window depicting the moment of creation. Heavenly orbs swirl over blue waters as shafts of light reach down toward the […]

These girls have the power 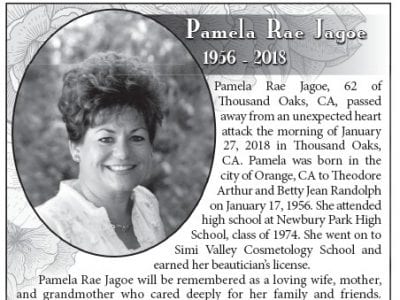 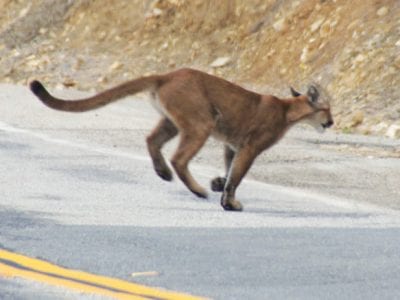 One mountain was spared following contact with humans last weekend, another wasn’t so lucky. National Park Service biologists recovered the remains of a female mountain lion in the hills just north of Pepperdine University near Malibu Canyon Road last week. The adult female, known as P-23, appeared to have been struck by a vehicle days earlier, officials said. P-23 is […] 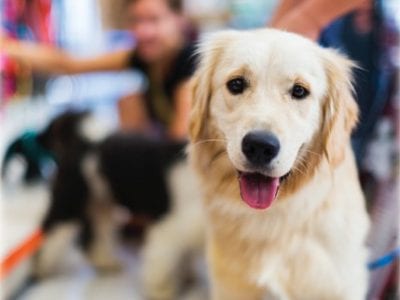 Barkworks, the popular and long-running pet store in the Thousand Oaks mall, has closed its doors. Adam Antoniskis, manager of The Oaks, said that the Barkworks owner chose not to renew the store’s lease when it expired late last year. Barkworks is a southern California-based chain store, but beyond that, little information is available. The company has no online presence […] 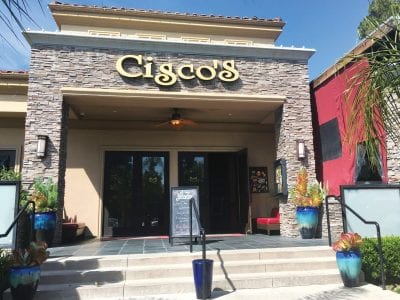 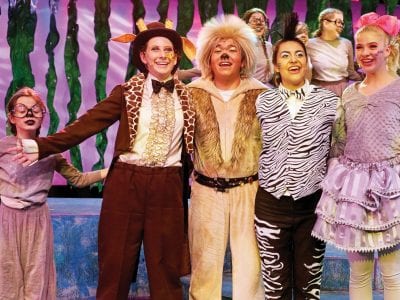 Shortly before Young Artists Ensemble’s production of “Madagascar: A Musical Adventure Jr.” began, a 6-year-old in the audience was already singing “I Like to Move It,” bopping around restlessly in his seat, waiting for the show to start. Such was the enthusiasm and anticipation that pervaded the theater at the Hillcrest Center for the Arts for the “Jr.” version of […] 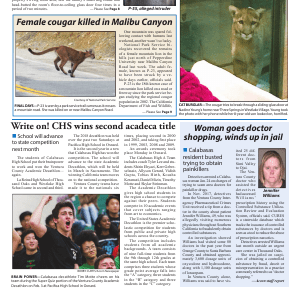 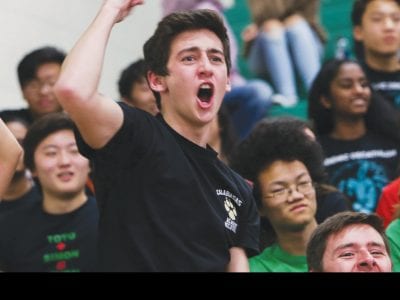 School will advance to state competition next month

The students of Calabasas High School put their brainpower to work and won the Ventura County Academic Decathlon— again. La Reina High School of Thousand Oaks and Westlake High School came in second and third. The 2018 decathlon was held over the past two Saturdays at Pacifica High School in Oxnard. It is the second year in a row that […] 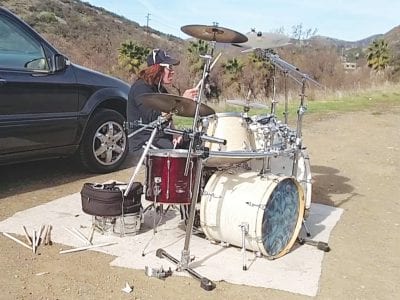 Marching to the beat of his own drum

Frequent commuters through the intersection of Kanan and Agoura roads have probably seen or heard the long-haired man who spends his weekends playing a drum kit that he has set up in a dirt lot known for its Halloween pumpkin and Christmas tree displays. The one-man concert band faces Kanan Road, and when he’s there, and he’s on, he’s hard […]