Coughs, fevers and headaches abound—Acorn country is in full-blown flu season, and as the county enters its fifth week of fighting the illness it’s hard for officials to say whether it’ll get better anytime soon. “Usually we only see lots of cases of flu for about two or three weeks, so it’s really hard to tell when this is going […] 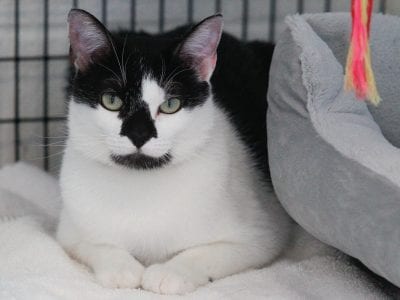 FRIENDLY GIRL—Zoey is a female black and white domestic shorthair cat about 1 year old. She is declawed and is an indoor cat. She is friendly but should be in an adult only home. To adopt Zoey ask for ID No. A5139484 at the Agoura Hills Animal Shelter, 29525 Agoura Road. Occasionally pets have already been adopted, so check http://animalcare.lacounty.gov […]

I am so disenchanted with our fellow citizens, both right and left and also in the middle. What happened to our neighborly attitudes, our camaraderie and our patriotism (love of country)? My generation grew up with it in the late 1930s, ’40s and ’50s. When we come under attack of some sort, we then dig deep to become friends and […] 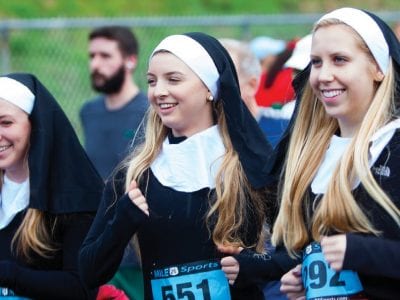 Local nuns are on the run

The fourth annual Sisters of Notre Dame Nun Run and Fair will start at 8 a.m. Sat., Feb. 3 at the La Reina school campus, 106 W. Janss Road, Thousand Oaks. There will be 5K and 1-mile runs, with chip-timing for the 5K. The family-friendly event is open to all ages and fitness levels. A pancake breakfast and prizes for […] 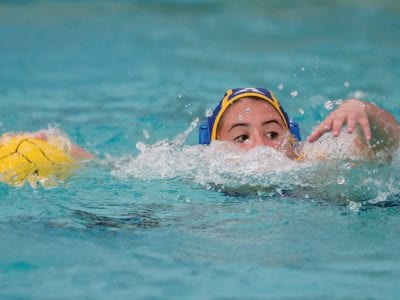 Welcome to the fun house

One way or another, the streak will end this year. Agoura High’s girls’water polo team has won a CIF-Southern Section record 145 consecutive Marmonte League games. The section will no longer recognize the streak when the Chargers, who last lost a Marmonte outing in February 2004, migrate into the Coastal Canyon League next season. The Chargers (6-2 overall, 3-0 in […]

Dog is not man’s best friend My dog is a stalker. He follows my wife everywhere. If she’s on the couch, he lays at her feet. When we go to bed, he goes to her side. Even when she goes to the bathroom, our loyal beagle waits outside the door. He’ll barge in if she doesn’t close the door all […]

I read the article regarding Larry Brown and Mayor Weber and was astounded that the mayor “bristles at the idea that he supports hateful agendas.” Really? Being against the S.P.L.C. alone tells me that the mayor is out of touch with reality. The S.P.L.C. is on the frontline of exposing hate groups, e.g., neo-nazis, white supremacists and the list goes […] 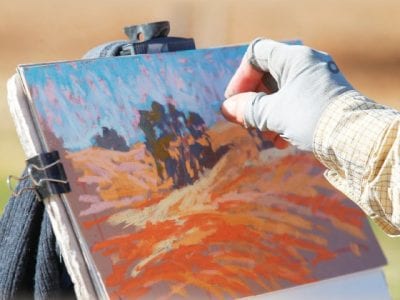 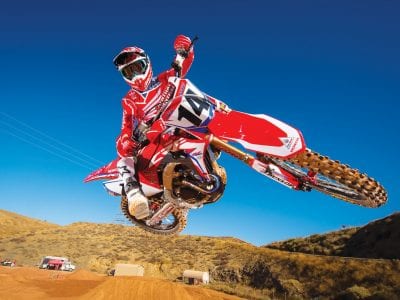 The air up there

As a child and a fan of off-road motorcycle races, nosebleed seats sufficed for Cole Seely. These days, Seely has the best seat in the house—the driver’s seat. Born in Westlake Village and raised in Newbury Park, Seely hasn’t missed an American Motorcyclist Association Supercross Series event at Angel Stadium since he was 10. Now in his ninth year as […]

Things to know about reverse mortgages that could help your retirement

By Joe Conrad
Special to The Acorn