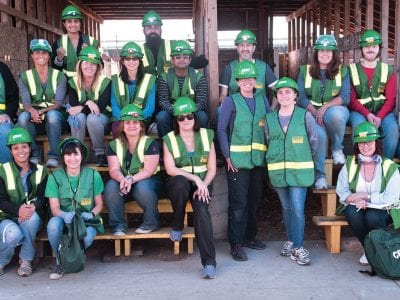 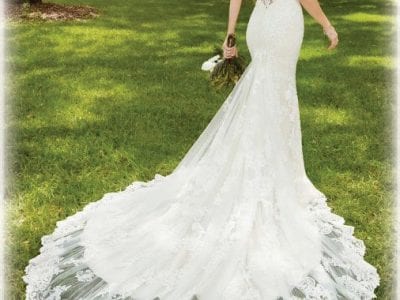 Couples can get ideas for their wedding at the 35th annual Bridal Premiere from 11 a.m. to 3 p.m. Sun., Jan. 7, 2018, at the Hyatt Regency Westlake, 880 S. Westlake Blvd., Thousand Oaks. The day will feature more than 90 bridal-related exhibits, fashions, food and cake samples, music and venues. The grand prize is a seven-day South Pacific honeymoon. […] 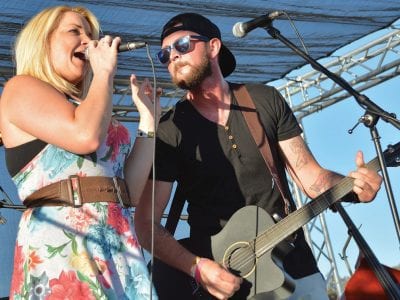 Organizers of Ventura County’s largest annual outdoor music festival are trying to capitalize on an embarrassment of riches. The team behind OakHeart Country Music Festival reached out to two headlining artists to perform at its 2018 show. Both said yes. With two of country’s brightest stars potentially on board for the June 2 concert at Conejo Creek South in Thousand […] 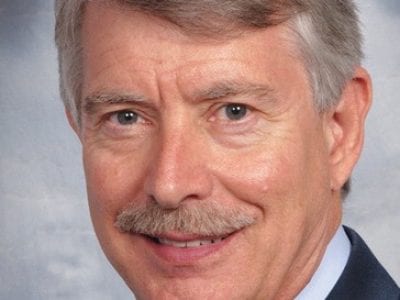 Rutherford back as mayor of Westlake

At the annual Westlake Village City Council reorganization meeting Dec. 6, Brad Halpern closed out his first term as mayor by voting with the rest of the council to elect Mark Rutherford as the new leader of the city. It will be Rutherford’s fifth term as mayor of Westlake Village. Ned Davis was elected to serve as mayor pro-tem. “It’s […]

Memories made of bliss

Christmas comes and goes so fast, and it’s never like it used to be. I say the same thing every year—“Christmas isn’t like when we were kids.” And I’m not even a crotchety old man yet. Or am I? It seems like every holiday to me is about trying to duplicate joy from a previous season. Getting the Sears catalog […] 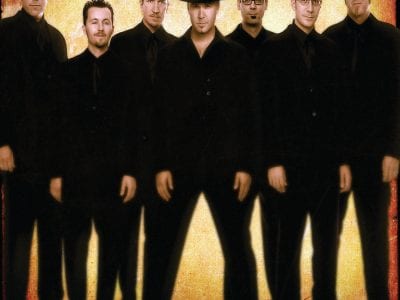 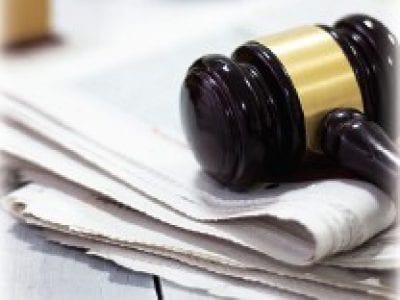 New state laws that increase the minimum wage and reduce the pay disparity between male and female employees are coming to the workplace next year. Among the new requirements for 2018: Companies with 26 or more employees must start paying workers $11 per hour. Smaller employers must raise the hourly rate to $10.50 per hour. The state minimum wage is […] 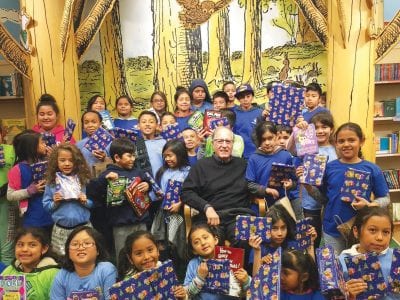 LOVE OF READING—Children from the Boys & Girls Club of the West Valley participate in the 11th annual Cooper Reading Challenge at Barnes & Noble in Calabasas. Created by author Marty Cooper in 2007, the challenge encourages children to share his love of books. The kids qualify by reading and writing a report on an age-appropriate book of their choice. […] 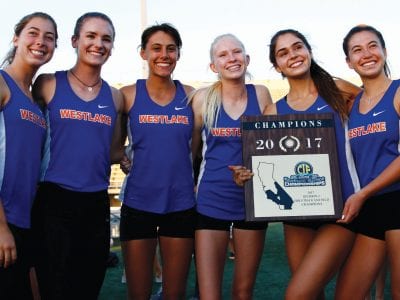 Time of the season

Another year has come and gone. How did it go by so fast? Before the music fades and dancing ceases, now is as good a time as any to reflect on the great sports moments in Acorn country . . . at least those we can squeeze like lightly smoked sardines into a top-10 tin can. Narrowing this list down […] 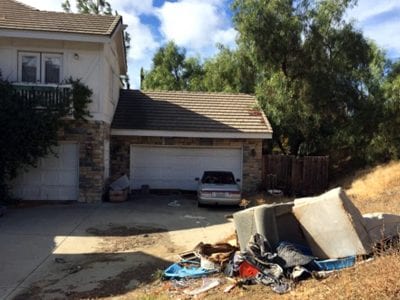 Home foreclosures aren’t as common as they were at the height of the banking crisis in 2010, but they haven’t gone away entirely. The national foreclosure rate has dropped almost to what it was before the 2008 market crash, according to CoreLogic, a company that monitors the mortgage industry. The foreclosure rate, which is the share of all loans in […]