The Thomas Fire is among California’s worst wildfires, and the impact on Ventura County’s residents has been overwhelming. Please find the time and resources to support your neighbors as much as possible. Although less important than life safety, the property damage caused by the Thomas Fire will impact the community’s collective lifestyle beyond the extinguishing of the final flame. The […]

Blanca and Joe Nolan, along with the Oak Park community, will collect new adult socks and underwear from 2 to 6 p.m. Sun., Dec. 17 at Oak Park High School, 599 Kanan Road. The drive will also accept men’s T-shirts and women’s bras in all sizes. The items will benefit the Ventura County Rescue Mission. To arrange for a pickup […] 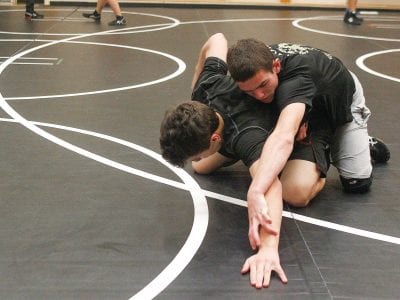 Andy Falk is still riding high from last season’s Marmonte League wrestling title. “Last year was a whirlwind,” said Falk, Calabasas High’s 24thyear head coach. “We sat here last year looking at the team, and we knew it was the team.” Coaches tend to play the numbers game before the season to predict the outcome for league duals. The numbers […]

I just got the mail today and couldn’t help connect the dots. My retired wife and I got the Social Security news and the Waste Management news for 2018 all in the same day. Just as the government is informing us retirees there is next to zero increases next year as the Medicare costs rise, so also is the garbage […] 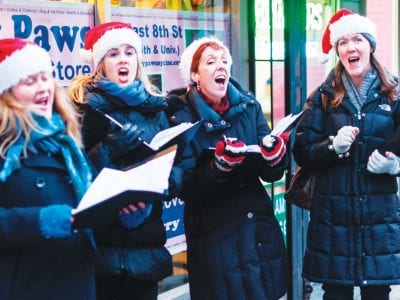 Early Christmas carols had people dancing in the streets

A series on church music wouldn’t be complete without a look at Christmas songs. Christmas carols are a late development in church history. In the church’s early years, Easter was the central feast day. Jesus’ resurrection was the focal point of faith more so than his birth. Christmas was not widely celebrated until the fourth century. Christmas music was not […] 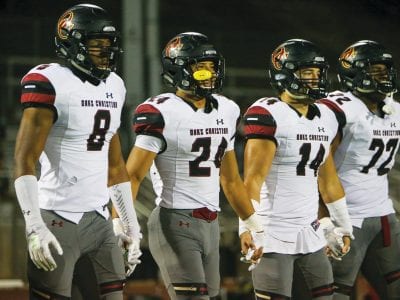 In response to Mr. Rheingold’s Nov. 30 letter “GOP needs to wake up and save the party,” might I suggest that he step away from the TV, put down the Kool- Aid and take a deep breath of fresh air. The people of this nation gave a wake-up call to both the GOP and the Donkeys when they elected our […]

Closing out the year with Kol Tikvah in Woodland Hills

Kol Tikvah at 20400 Ventura Blvd., Woodland Hills, will present the following programs in December. Free parking is available in the rear on Del Moreno Drive. Call (818) 348-0670 or go to koltikvah.org for more information. Chanukah Community Celebration will be Fri., Dec. 15. Tot Shabbat service and Adult Text Study will both take place at 5:15 p.m., followed by […] 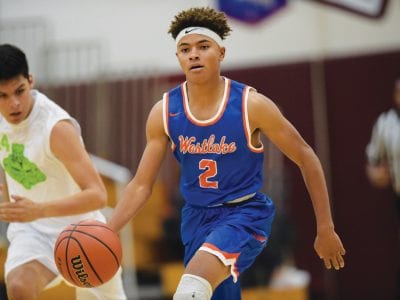 While LaVar Ball and his brood of cockatoo-haired marauders and posturing hare-brained blatherskites prepare to waste away in Lithuania, the Warriors continue to hoop it up in the grand old USA. Westlake High’s boys’ basketball team started this season by winning six of its first nine games. The Warriors believe they possess the necessary ingredients to contend for a Marmonte […] 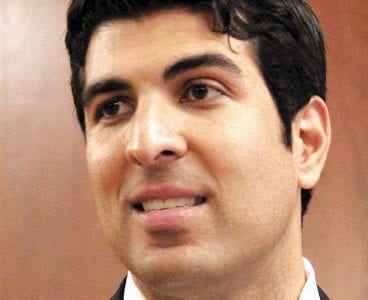