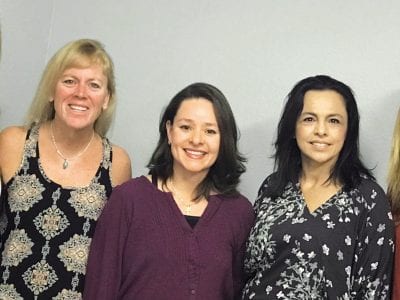 Even before the recreational use of marijuana was legalized in California last year, the drug was readily available. Easy-to-obtain medical cannabis cards and the proliferation of dispensaries throughout the Los Angeles area made the substance as commonplace as beer and cigarettes. But as use of the drug becomes more socially acceptable, some parents fear that adolescents and teens will lose […] 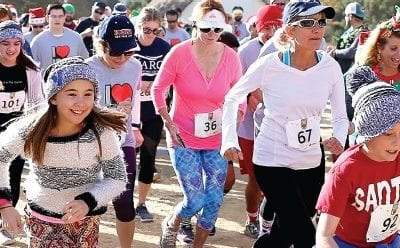 FLASHY DASH—Above, participants in the second annual Jingle Bell Run Agoura Hills take off from the starting line on Dec. 3. The event to benefit the Arthritis Foundation took place at Paramount Ranch. Racers were encouraged to wear their favorite holiday costumes or ugly Christmas sweaters and tie bells to their shoes, creating a chorus of jingles as they ran […]

For Agoura Hills resident Sharleen Bergman, Hanukkah means home cooking. Making huge pots of sweet and sour cabbage soup and matzo ball soup for her family has become an annual tradition for the grandmother of 10 who worships at Temple Adat Elohim in Thousand Oaks. She serves the soups with latkes, a Hanukkah staple. The potato pancakes are traditionally eaten […] 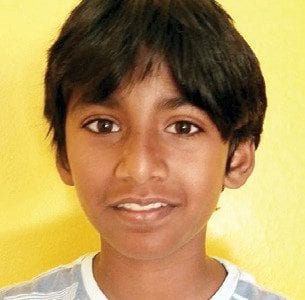 At the age of 2, Pranav Kalyan created digital pictures on his home computer. By the time he was 6, the boy had the ability to design web pages. When he was 9, Pranav earned the distinction of being the youngest person in the world at the time to become a Microsoft certified technology specialist. As a 10-year-old student at […] 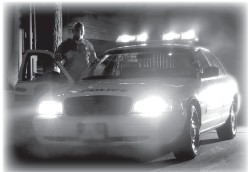 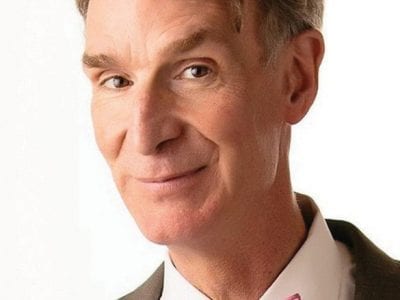 “Even if you don’t believe it, science is true,” said Bill Nye, the popular scientist-turned-television host who spoke at a well-received appearance at the Civic Arts Plaza in Thousand Oaks on Nov. 28. The thrust of Nye’s entertaining, informative talk, part of the Distinguished Speaker Series, was to inspire people to embrace the wonders of science, something that he practiced […] 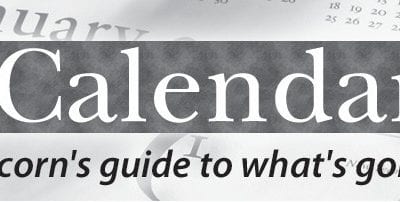 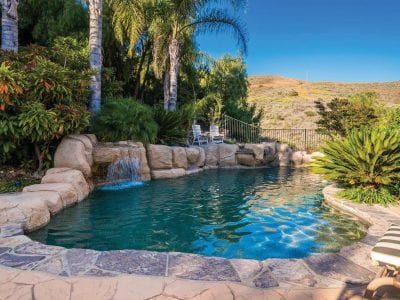 This one-story house is at the end of a cul-de-sac, next to the Hillcrest Open Space Preserve. The expansive Estates at Mountain View home offers mountain views from the front, side and back yards, with only one neighbor on the west side. One enters the estate through a secluded and gated courtyard. Amenities include a mahogany beveled-glass front door, hardwood […]

An article last week incorrectly stated that the Westlake Meals on Wheels program is the oldest in the country. It is only the oldest in the region. Visit www.westlakemealsonwheels.org for info about the group.

I’m dreaming of a white bougainvillea

I know, I know—nearly everyone this time of year is humming that old chestnut, “White Christmas.” With apologies to the mellifluous Der Bingle, I’m dreaming of a white bugambilia. My holiday heart is warmed by the recollection of a vast mounded bougainvillea plant (bugambilia in Spanish; bougie in slang). The plant was so smothered in white bracts (the actual flowers […] 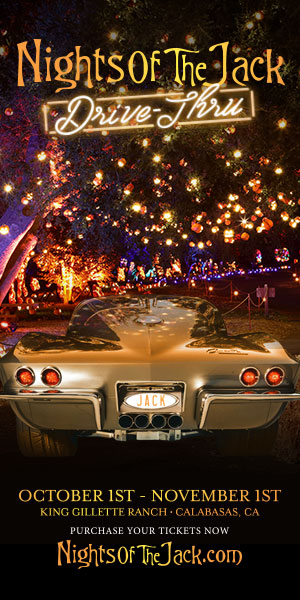