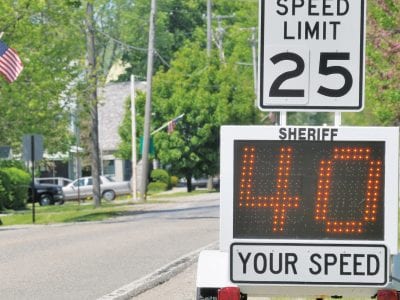 Speed- limit changes are coming to several streets in Agoura Hills in accordance with a demand by the state that vehicle speeds on city streets be examined every five years. The city must justify its speed limits through engineering and traffic surveys that examine current conditions and other roadway characteristics that might impact drivers, Ramiro Adeva, Agoura Hills public works […] 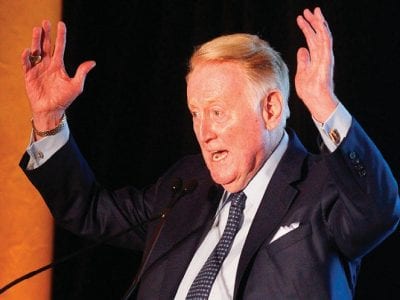 It was shortly before 7:30 Sunday night at Spanish Hills Country Club in Camarillo. Dinner had been served to the 250 guests and the live auction had come to a spirited close when a familiar voice echoed through the room as clips from great baseball moments began to play on the screen above the stage. There was Sandy Koufax’s no-hitter […]

The San Fernando Valley Male Chorus will present its holiday show, “Glad Tidings,” at 3 p.m. Sun., Dec. 3 at Shepherd of the Valley Lutheran Church, 23838 Kittridge St., West Hills. The program will offer a wide range of Christmas and Hanukkah songs, including well-known favorites and less-heard offerings sung in traditional four-part male harmony. Tickets are $18. For more […] 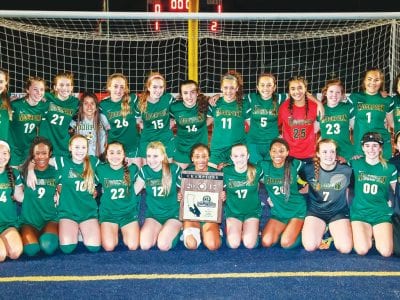 GIRLS’ SOCCER /// An Acorn inside report
By Jonathan Andrade
jandrade@theacorn.com

Alex Morgan played high school soccer, and that turned out all right. The U.S. women’s soccer team’s superstar excelled at Diamond Bar High before ruling the pitch for the California Golden Bears. She’s helped Team USA capture a FIFA World Cup title and an Olympic gold medal. While she was a member of the Olympic Development Program in her youth, […]

Calabasas An unlocked car parked on Clover Trail was robbed the night of Nov. 4. The thief stole a laptop and a flute that had been left in the vehicle. The items were worth $2,000. Westlake Village Someone attempted to steal two Roomba vacuums from the Target at 30740 Russell Ranch Road on Nov. 1. Security guards recognized the individual […] 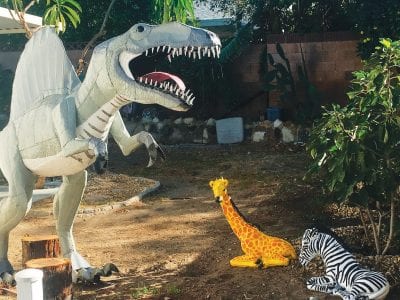 A solitary gorilla surveys the animals around him: frogs perched on rocks, gators swimming downstream, giraffes grazing and elephants raising their trunks as if talking with one another. It sounds like a perfect day at the zoo, but these animals are actually metal and concrete sculptures decorating the front yard of John Mejia’s home at 2104 Sycamore Drive in Simi […] 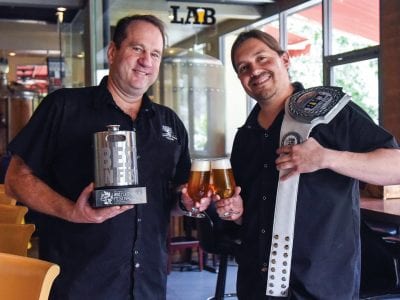 Your taste buds will want to twist and shout when you discover the wild and wonderful flavor sensations offered at Twisted Oak Tavern and Brewery in Agoura Hills. Whether you partake of one of the brews made on site by co-owner Roger Bott or one of the tantalizing meals crafted by co-owner Jeff Walker, this is the place to go […] 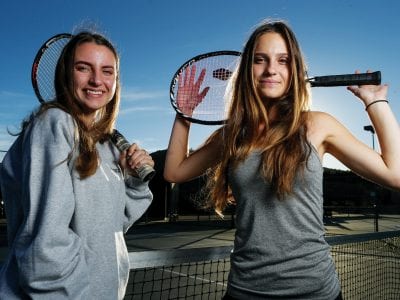 Maira Romanov and Natalie Dobrinska were meant to play doubles together. The Oak Park High seniors, both daughters of Bulgarian parents, go together like shopska salata and kebapche. The co-captains have the leadership skills of Vasil Levski, the Bulgarian revolutionary dubbed the “Apostle of Freedom.” “ They definitely helped strengthen our team,” said Sylvie Van Cott, an Oak Park singles […] 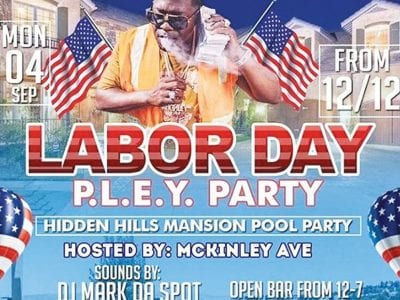 From Bieber to YouTube star, city is a hot venue

House parties are a staple of suburban living—teenagers left home alone inviting their friends over, turning the music up and enjoying their independence. It’s often a nuisance to neighbors— police breaking up the party is just as much a part of the experience. But there are exceptions to every rule. While an infrequent house party is to be expected, a […]

Ballet boys get ready for ‘Nutcracker’

The three boys moved perfectly in step to the upbeat ballet music, performing a series of jetés and pliés while holding their arms in precise position. It was just the warm-up to yet another long night of practice for the young ballet dancers. Ashton Cheek, Carter Gillespie and Jonah Tillery are the only students in Ballet Academy Ventura’s boys’ class. […] 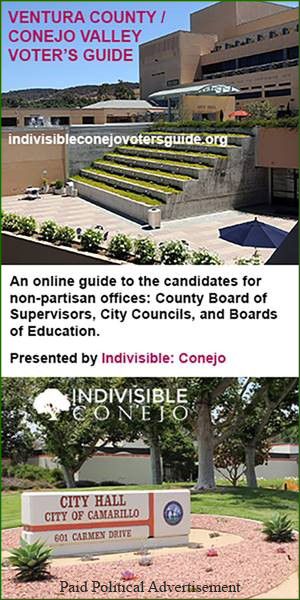