Storms sink tourism, but hopefully not for long

Recent news has been dominated by the impact of Hurricane Maria in Puerto Rico, and previously of the Texas and Florida hurricanes in the United States. As cleanup operations are underway in the Sunshine State, Southeastern Florida including Miami and Fort Lauderdale were spared Hurricane Irma’s worst damage, which instead tracked up the state’s western coast. In the days after […]

The Conejo/Las Virgenes Future Foundation is accepting applications to the Youth Leadership Program for students in grades nine through 12. Now in its ninth year, the program helps students develop effective leadership skills through an exclusive inside look at the workings of key organizations and services in the community. The student participants will be exposed to a wide range of […] 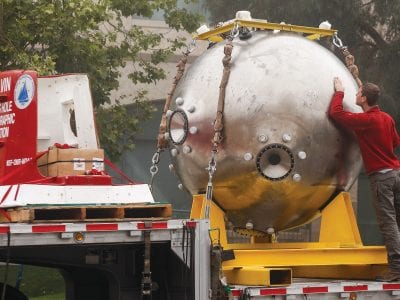 Explorer shares tales of search for the sunken ship

When deep-ocean explorer Robert Ballard announced to the world he was setting out to find the sunken RMS Titanic in 1985, he had another job to do first. His mission: locate and inspect two nuclear-powered American attack submarines that had been lost a couple of decades earlier. The USS Thresher, which sank in May 1968 with all 99 crew members […] 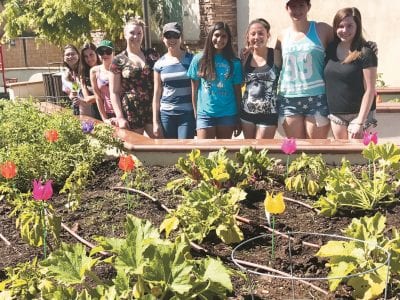 Attack of the killer tomatoes and other veggies

Tenth-grade Girl Scouts from Troop 60497 and 60228 recently installed a large community vegetable garden at Hillcrest Villas, a Many Mansions community. This was a community service Take Action project for the girls, supporting what they learned from the Sow What? Journey, a program about how and where food is grown, harvested, processed, distributed and consumed, and why it matters. […]

Oaks Christian School in Westlake Village was named Best Christian High School in Los Angeles County by Niche, a national education ranking service. The school scored high in several areas, including SAT/ACT scores, student-teacher ratios, the quality of colleges students consider, and reviews from students and parents. The statistical data used in the ranking was obtained from the U.S. Department […] 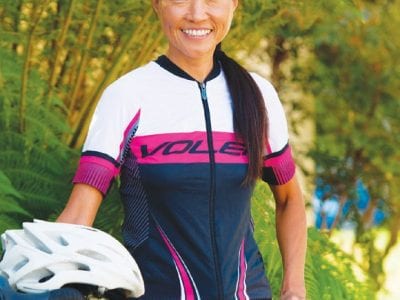 When Kyung Lee regained consciousness in a hospital emergency room bed April 15, the 49-year-old had no clue how she’d gotten there. Doctors informed her she had been in a cycling accident earlier that day while riding along Lindero Canyon Road in Westlake Village. The Newbury Park resident has no memory of the incident and no one knows how the […]

Kristy Corwin comes from family of musicians and educators. Her grandparents Russell and Gina Garcia worked to offer educational opportunities to children around the world. Russell was a composer with numerous film scores to his name, and Gina is a singer and author. To honor their contributions— and start her own—Corwin co-founded the Build a Better World Foundation in 2016. […]

The Hurricane Harvey Fundraiser Golf Tournament set for Sept. 30 has been rescheduled to Sat., Oct. 7 from 10 a.m. to 2 p.m. at Lindero Country Club, 5719 Lake Lindero Drive, Agoura Hills. Funds will benefit victims of hurricanes Harvey and Irma. For more information and to sign up, go to the Calabasas Mommy Facebook event page. 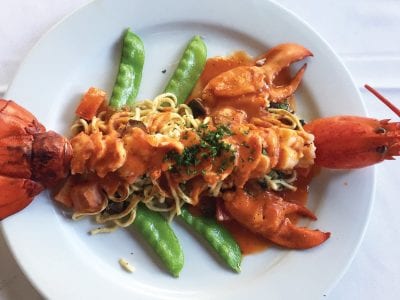 Long before Philippe Gris opened the French restaurant Cafe Bizou in Agoura Hills, he made a name for himself as an excellent restaurateur in Sherman Oaks, where Cafe Bizou has been thriving for 23 years, and later in a Pasadena location as well. “He’s wanted a place in Agoura Hills for about 15 years now,” said Benoit Lesure, who manages […]