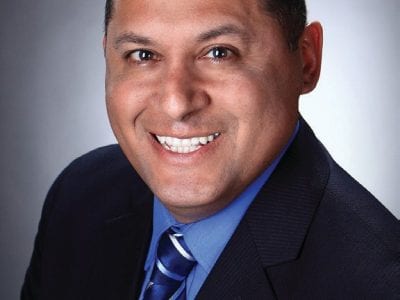 Manuel Lomeli has been named the new associate manager of the Berkshire Hathaway HomeServices California Realty Seabridge Oxnard office. He brings a diverse set of skills in business management, real estate and client satisfaction. He is well-known for his honesty, integrity and superior customer service. “An excellent coach and trainer, Mr. Lomeli brings an unbeatable combination of enthusiasm, winning attitude, […] 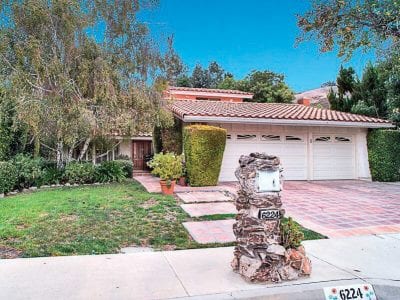 Updated house is close to schools and park

This spacious, two-story home has four bedrooms, three baths and a bonus room that could be a fifth bedroom or an office downstairs, all in 2,347 square feet of living space. The formal living room has a fireplace. There is a family room and a formal dining room. The airy kitchen has granite countertops and opens to the spacious family […] 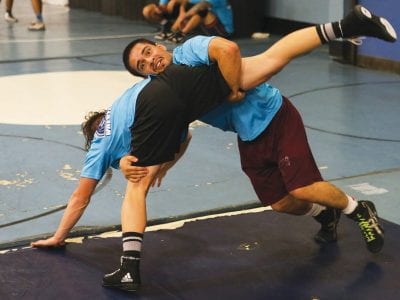 WRESTLING /// Moorpark College The wait is nearly over. After an eight-year hiatus, wrestling returns to Moorpark College. The Raiders’ first, and only, home dual is at 7 p.m. Fri., Sept. 29 against Palomar College. “I’m really glad they got the program back,” said Robert Knight, a heavyweight sophomore who reached the 2015 California high school state meet for Newbury […] 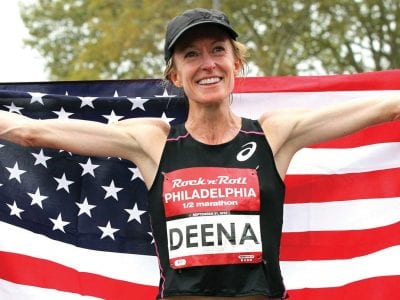 Olympian Deena Kastor has been named this year’s grand marshal for the Reyes Adobe Days parade in Agoura Hills. The 2017 festival, which is slated for Oct. 12 through 15, will have an Olympic theme in honor of Kastor, who was raised in Agoura Hills and graduated from Agoura High School as Deena Drossin in 1991. As a student, Kastor […] 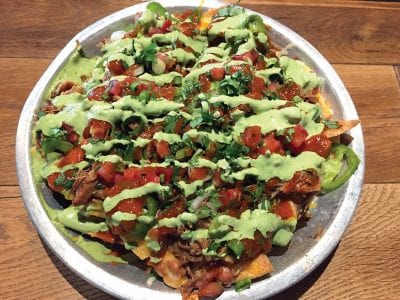 If you have a craving for fresh-brewed craft beer and delicious gastropub food, head to the Figueroa Mountain Brewing Company in Westlake Village. You’ll be titillated by the award-winning beverages and delighted by items on the restaurant’s artisanal menu. The brainchild and a labor of love by father-and-son team Jim and Jaime Dietenhofer, the Figueroa Mountain Brewing operation began in […]