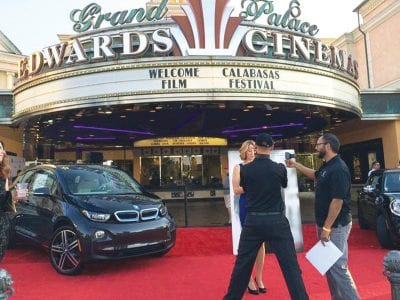 Kelly and Nicole Fries love movies so much they’ve dedicated their lives to them. The sisters are the organizers of the Calabasas Film Festival, which began its fourth season yesterday. “This is our life. We quit our jobs and this year focused on the festival just because we see how fast it’s growing. We need to give it the full […] 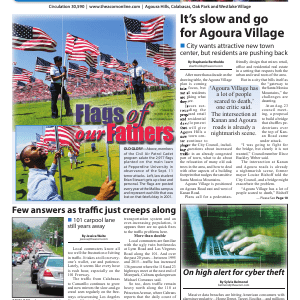 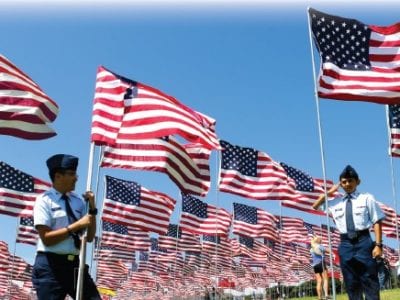 Flags of our Fathers

OLD GLORY—Above, members of the Civil Air Patrol Cadet program salute the 2,977flags planted on the main lawn at Pepperdine University in observance of the Sept. 11 terror attacks. Left, law student Brian Stewart gets up close and personal. Theflags are posted every year at the Malibu campus and represent each life that was lost on that fateful day in […]

After more than a decade on the drawing table, the Agoura Village plan is coming into focus, but not all residents are liking what they see. Issues surrounding the proposed retail and residential development that will give Agoura Hills a new town center continue to plague the City Council, including questions about increased traffic in an already congested part of […] 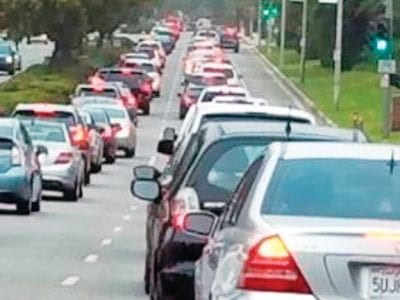 Local commuters know all too well the frustration of sitting in traffic. It takes a toll on everyone’s wallet, car and patience. Lately, it seems like every hour is rush hour, especially on the 101 Freeway. The traffic from Calabasas to Camarillo continues to grow and now mirrors the slow-and-go crawl seen regularly on the freeways crisscrossing Los Angeles County. […]

“Stepenosky’s success as an administrator?” “Stable leadership?” “He attracts talent?” Let us be clear. The Las Virgenes Unified School District was a gem among school districts long before Stepenosky’s arrival, and will continue to be after his departure. For LVUSD school board members to suggest that the success of our beloved school district has more to do with Stepenosky than […]

Spin us a yarn

This year marks the 10th anniversary of the newspaper’s Fiction in a Nutshell contest, the popular storytelling challenge in which writers submit a complete fiction story in 100 words or less. The contest is now open. The stories must have a beginning, middle and end as well as characters, conflict and preferably a plot twist. Writers in two categories, 18-and-over […] 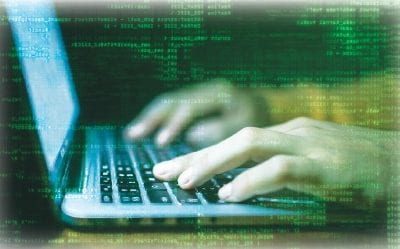 On high alert for cyber theft

Massive data breaches are hitting American consumers with alarming regularity—Home Depot, Target, Equifax—and millions of private accounts have been compromised. The latest developments are further proof that the computer and computer networks have become a total breeding ground for crime. The best way for people to protect themselves from hackers and online scams is through awareness and knowledge, Jake Nonnemaker, […] 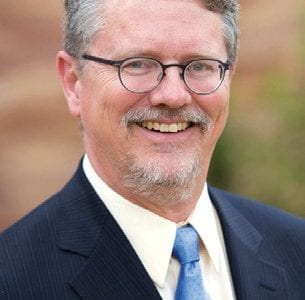 Peter Laugharn is the first non-family member to serve as president and CEO of the Conrad N. Hilton Foundation in Agoura Hills, and he welcomes the challenge. Laugharn took over the position in January 2016 when the hotel mogul’s grandson, Steven Hilton, retired. Since then Laugharn has embraced the philanthropic work begun in 1944 by the Hilton family, and his […] 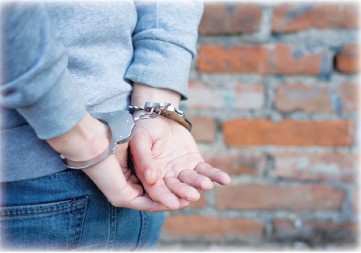 Agoura Hills A home on Country Glen Road was robbed Aug. 30. Thieves stole a passport, a car key and documents pertaining to the homeowner’s business. The perpetrators entered by smashing a rear window, causing $350 worth of damage. The stolen items were worth $820. A home on Trail Creek Drive was burglarized the weekend of Aug. 26 and 27. […]