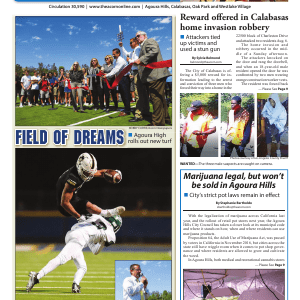 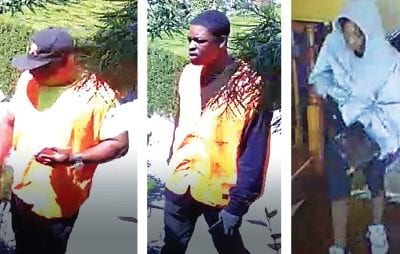 Attackers tied up victims and used a stun gun

The City of Calabasas is offering a $5,000 reward for information leading to the arrest and conviction of three men who forced their way into a home in the 22500 block of Charleston Drive and attacked two residents Aug. 6. The home invasion and robbery occurred in the middle of a Sunday afternoon. The attackers knocked on the door and […]

Wash our hands of the statewide water tax

As the Sacramento legislative session reaches the home stretch, state lawmakers are pushing for a sweeping new tax on tap water that would affect all Californians. The Las Virgenes Municipal Water District board of directors has had a long-standing policy of opposing any statewide “water tax” and other legislation that would transfer local ratepayer funds to Sacramento, which is the […]

Not so fast with those Potrero bike lanes

The proposed bike lanes through Potrero Valley (page 3) would be exclusively for recreational purposes, without any “commuting” value. This is of course true for most of the bike lanes throughout the area as well. So let’s say we look at this as a proposed Ventura County park or a Thousand Oaks CRPD site project. Six miles of 3-foot-wide lanes […] 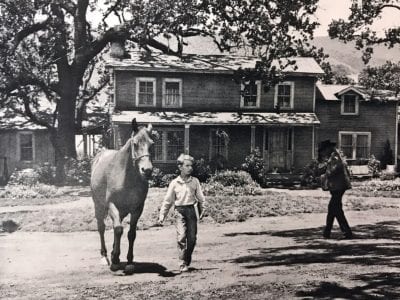 It’s take two for the city once known as “Picture City” because of its prolific movie and television production. Filming (and taping) in Agoura Hills got a reboot last month as city leaders revised the permit regulations that guide the industry in all its permutations: movies, television programs, commercials and newer forms of digital media. When Agoura Hills incorporated in […] 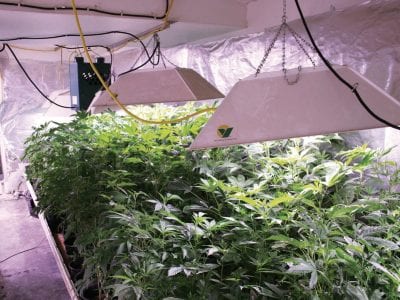 Marijuana legal, but won’t be sold in Agoura Hills

With the legalization of marijuana across California last year, and the rollout of retail pot stores next year, the Agoura Hills City Council has taken a closer look at its municipal code and where it stands on how, when and where residents can use marijuana products. Proposition 64, the Adult Use of Marijuana Act, was passed by voters in California […] 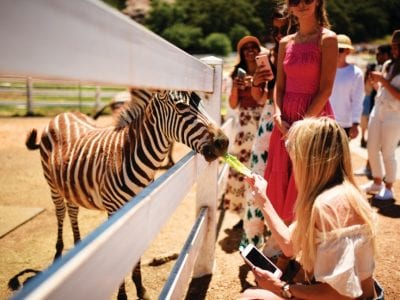 Entering the zebra and Zinfandel zone

This series features fun local activities to enjoy in your free time. Like wine tasting? How about wine tasting on the wild side? Malibu Wines lets patrons taste wines sourced from local vineyards in the Santa Monica Mountains. But instead of sitting in a cellar or a tasting room, visitors can sip their sauvignon on safari. Just 15 minutes off […]

An Oak Park woman was arrested after stabbing her stepmother last Sunday afternoon. Catherine Galan, 31, reportedly attacked her 61-year-old stepmother just after 1 p.m. Aug. 27 at a home in the 5000 block of Churchwood Drive. The reason for the attack is unknown, a Ventura County Sheriff’s deputy said. The victim was taken to a local hospital where she […]

Agoura Hills A thief stole a $2,400 watch, an $85 wallet containing a driver’s license, and $120 prescription sunglasses from a car parked on Patrick Henry Place Aug. 16. Calabasas A resident on Belbert Circle reported Aug. 11 that someone stole $15,000 worth of jewelry from the top of a nightstand. T A burglar caused $ 800 in damage to […]