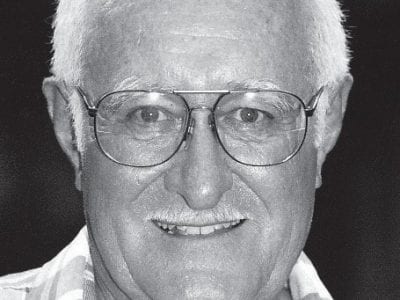 It is with great sadness that we report the passing of Richard “Dick” Ayers on June 29, 2017 at 89 years old. His was a long and well lived life. Dick spent his early years in Winnebago, NE. He and his parents followed major construction projects during WW II, ultimately leading them to Hanford, WA, where Dick graduated from high […] 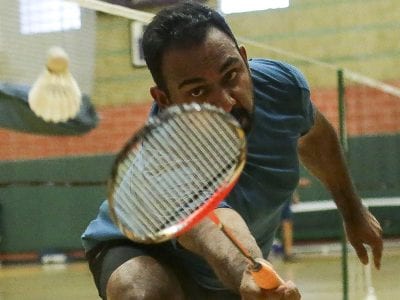 Badminton for one and all

Second most popular sport in world hasn’t taken off in Acorn country, but maybe it should

I am a champion, a member of a great dynasty. But, please, save your applause. Yes, I was a member of the last CIF-Southern Section high school badminton title squad in 2006. During my junior year at Villa Park High in Orange County, I helped the Spartans claim an unprecedented sixth consecutive CIF title. By “helped” I mean I played […]

Dave (aka “Coach”) Godwin passed away peacefully on August 12 after a brief battle with lung cancer. He is survived by his wife of 55 years, Sue Godwin, who lives in Goodyear, Arizona, where they lived for the last 13 years, children Elizabeth (Godwin) Cipriano, Dede (Godwin) Owens, and Richard Godwin, and 5 grandchildren. Dave is best known in Agoura […] 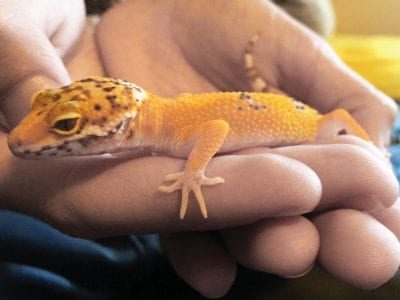 Gecko: a little dinosaur that fits in your hand

COMMENTARY /// Pets and their peeps

Instead of thinking car insurance the next time you see the Geico gecko on TV, imagine having a cute little lizard of your own as a pet. Although not these kinds of reptiles are meant to be kept in captivity, the leopard gecko (Eublepharis macularius) is one that thrives well. Just ask 14-year-old Travis Newman of Simi Valley, who has […] 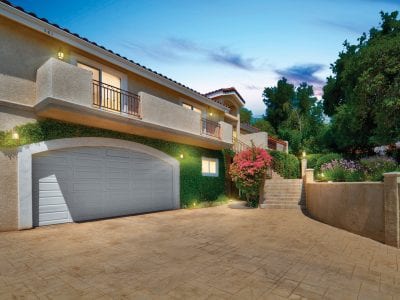 Home with balconies means all-around views of the Conejo Valley

This Thousand Oaks home is the site of the first oak tree tagged in the Conejo Valley, according to the seller. The property has 360-degree views of the entire valley from Westlake Village to Moorpark. The home was built in 2001 with an open floor plan and several balconies in the front and rear to capture the view from all […]

In cooperation with NASA, the National Park Service’s Heritage Documentation Program has produced an interactive, virtual tour of the test stand areas at the Santa Susana Field Lab in the southern hills of Simi Valley. The tour features 360-degree views of the three test areas and surrounding landscape, as well as the interiors of the test stands. The documentation includes […]