Kandi Kuder, who lost her mom to cancer, is now a firefighter in Florida

Firefighters live to protect citizens. They dream of the day they get to battle their first fire. Kandi Kuder, a 2011 Thousand Oaks High graduate and former Lancer softball standout, won’t ever forget her first two-alarm rager. The 24-year-old firefighter, who started working with Tampa Fire Rescue in February, had to wait four months before battling her first blaze. When […] 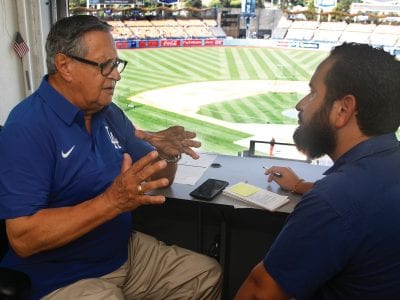 A dream and a golden voice

My grandmother, Patricia Encalada, isn’t the biggest Los Angeles Dodgers fan. But it wasn’t uncommon for her in the 1980s to turn the TV channel to the ball game after a long day of hand-painting flowers onto Metlox dinnerware. After all, what’s more relaxing than listening to the timeless voice of the Dodgers, who was doing some painting of his […] 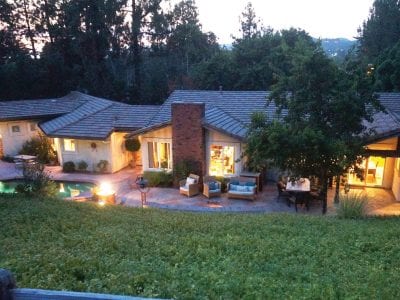 Backyard has pool and spa in resort-like setting

This home is set on a knoll at the end of a quiet cul-de-sac in the Trails in Westlake Village. This five-bedroom, four-bathroom remodeled home includes a large office with built-in bookcases. The backyard offers a private, resort-like setting with a pool and spa. The large country kitchen is off the family room, which has a fireplace. The private master […] 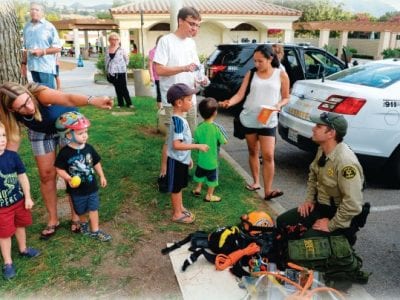 COPS, KIDS AND COMMUNITY— Above, children learn about some of the equipment used by Malibu Search and Rescue during Westlake Village’s inaugural National Night Out at Berniece Bennett Park on Aug. 1. At right, Rick Holigrocki of Westlake Village watches as his three-year-old daughter Téa receives a sticker from L.A. County Sheriff’s Dep. Mike Woodard. The event promoted public safety—and […] 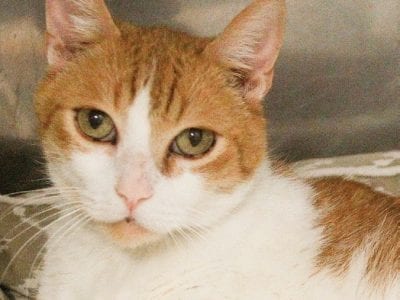 GOOD BOY— Louis is a male orange and white domestic short-hair about 13 years old. He gets along with dogs, cats, and is good with children. To adopt Louis, ask for ID A4999845 at the Agoura Hills Animal Shelter, 29525 Agoura Road. Check http://animalcare.lacounty. gov before visiting the shelter. 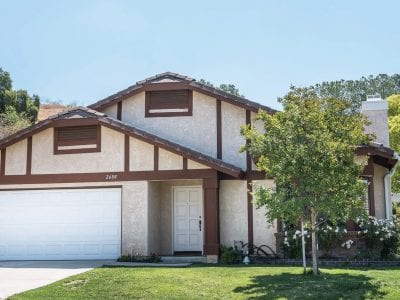 Lang Ranch home at top of a hill has sunset, mountain views

This Brock Collection single-family home is in Lang Ranch. The four-bedroom, two-bath house with 2,315 square feet is on a cul-de-sac at the top of a hill and offers views of sunsets and the surrounding mountains. The private backyard backs to open space. The open floor plan features newer wood-like flooring throughout and vaulted ceilings. The living room and formal […] 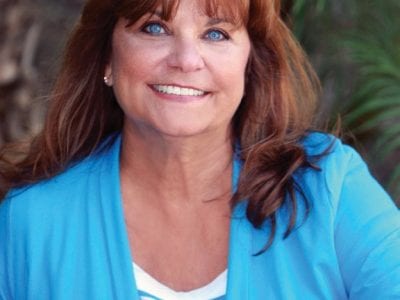 COMMENTARY /// Things to watch for

As a buyer, you probably have an idea what you’re looking for when purchasing a home. It is important that you don’t let bad decorating, lack of maintenance or neglect of landscaping prevent you from seeing a particular home’s potential. Here are a few helpful hints to keep in mind while searching for your soon-to-be home. You will want to […]