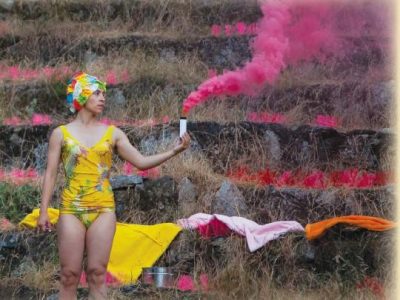 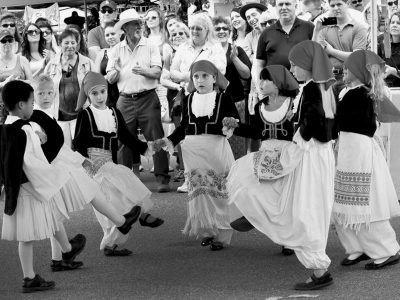 It’s all Greek to me

By Alicia Doyle
Special to The Acorn

Volunteers are in the process of baking 3,000 pieces of baklava, 800 pasta floras and hundreds of other Greek treats for the 39th annual Ventura County Greek Festival. Authentic Greek cuisine is one of the major draws at this yearly event, which is put on by St. Demetrios Greek Orthodox Church in Camarillo. “The festival is the premier Hellenic event […] 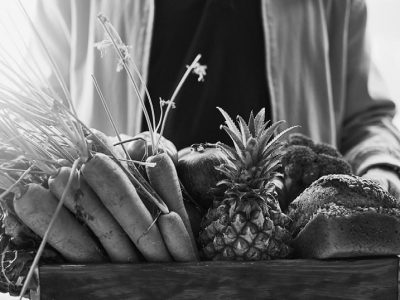 Residents who have limited time or are unable to run to the store can order groceries online through a handful of local retailers and have goods delivered in two hours or less. Stater Bros. announced last month that it has joined Instacart, an internet-based service that partners with local markets to deliver products to customers living in hundreds of cities, […]