Moms and tots can get into the spirit 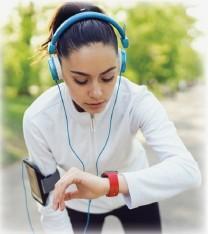 What’s app-ening with technology on the exercise front?

By Karen Robiscoe
Special to The Acorn

Summer’s here and swimming pools, bathing suits and beach trips are on the agenda. It’s time to tighten our belts, people. Put away the cookies, crank up the treadmill and rediscover those lost curves and muscle tones. If you’re finding it difficult to get back in the swing of things, the buddy system is a good way to bolster resolve. […]

Theme is ‘American History: Our Hope’


Established in 1947, the Veterans of Foreign War’s Voice of Democracy audio-essay program provides high school students with the opportunity to express themselves through a democraticand patriotic-themed recorded essay. Each year, nearly 40,000 students in grades nine through 12 from across the country enter to win their share of $2.1 million in educational scholarships. The national first-place winner receives a […] 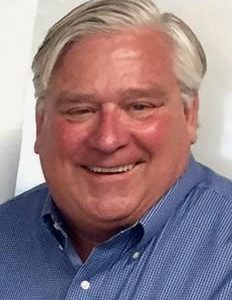 
The Boys & Girls Clubs of Greater Conejo Valley is on the hunt for a new CEO. Mark Elswick, who headed up the local nonprofit for the past nine years, submitted his resignation May 5. The chief executive said in an email that the time was right for a change. “I decided to resign and plan on moving on to […] 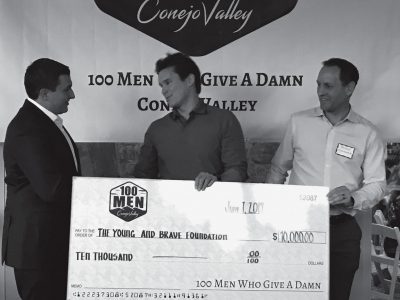 Grass-roots movement has one goal: doing good for others

As the mostly male group gathered on the patio of the Sherwood Lake Club overlooking the pool, Nathan Stockmeir shot straight from the hip. “You know the saying ‘It’s not our first rodeo?’” he said through a microphone. “Well, it is.” Stockmeir, vice president of operations for Sherwood Development Company, is one of the founders of the Conejo Valley chapter […]

In June 1944, France was under Nazi control. To liberate the country, Allied troops planned a massive assault on that country’s northern shore. What history would call the Normandy invasion turned the tide of the war. The operation was under the joint control of Generals Eisenhower, Montgomery and Brooke, but Winston Churchill, as British prime minister and minister of defense, […]


Nicholas Henzgen of Agoura Hills made the President’s Honor Roll at Washington State University in Pullman, Wash. for the 2017 spring semester. Emerson College in Boston, Mass, announced its spring 2017 dean’s list honorees. The students who had a 3.7 or better grade average include Wylie Anderson of Hidden Hills and Jack Federman and Emily Kramer of Calabasas. 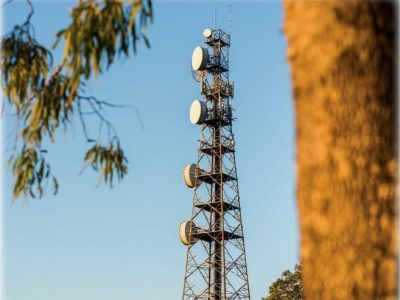 The 805 no longer special

Make some room, 805. Here comes the 820. It’s the new overlay area code that will be added to the territory covered by 805, which serves small portions of Monterey and Kern counties and most of San Luis Obispo, Santa Barbara and Ventura counties. The 820 area code overlay will be introduced in early June 2018 because the region has […] 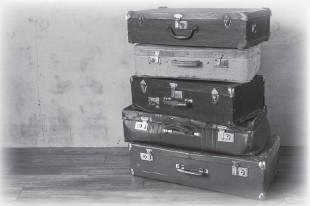 Please check your baggage at the door

Do you ever stick Post-it notes up all over the place or have stacks of paper bits around to remind you of things, and then the longer they sit there the less you notice them? As a positively motivated and spiritually inclined human being, I have many little notes, special sayings and inspired words of wisdom peppered throughout my place. […]


The Agoura Hills Department of Community Services and the Acorn Newspapers will once again present the annual summer Concerts in the Park series. All concerts are free and will begin at 6 p.m. Sundays, starting with Queen Nation on June 18 at Chumash Park, 5550 Medea Valley Drive in Agoura Hills. The July 16 concert will take place at the […]