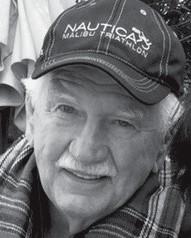 
MARVIN EDWARD SCHULHOF, 80, resident of Westlake Village since 1968, died May 22, 2017 with his family by his side. He had been fighting a hardf ight for quite some time and fought with strength and grace. He was a warrior and conquered three different cancers during three decades. He didn’t talk about his scrapes and bruises, he just made […] 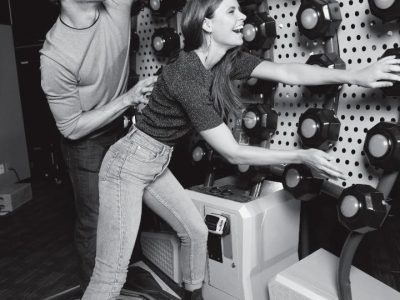 Ventura County has its fair share of playgrounds for children. Now it’s time (maybe) for the adults to get theirs. Dave & Buster’s, an arcade-themed American restaurant that serves beer alongside skee-ball, is slated to fill the retail space left empty by Sports Authority on Hillcrest Drive in the Sears building next to Thousand Oaks’ Janss Marketplace. Haider Alawami, City […] 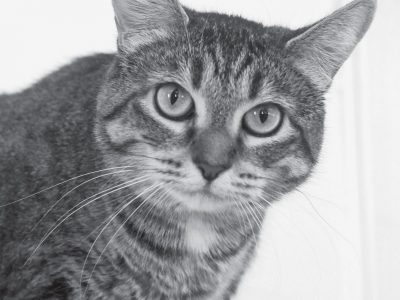 
CURIOUS CAT—Bacon is a female brown tabby and white domestic shorthair cat about 6 years old. She is good with small children and seems to get along with dogs. To adopt Bacon, ask for ID No. A4822531 at the Agoura Hills Animal Shelter, 29525 Agoura Road. Check http://animalcare.lacounty.gov before visiting the shelter.