Boys Team Charity Inc. Conejo Valley League was formed in 2011 to give boys and their parents the opportunity to assist the community through team and individual projects. The focus of the organization is growing, learning and serving the community together.The Boys Team Charity Conejo Valley League members live in Agoura Hills, Westlake Village, Newbury Park and Thousand Oaks. The […] 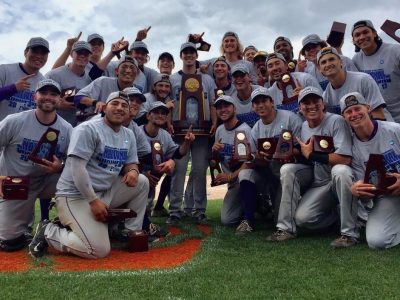 The Kingsmen are national champions after impeaching the Presidents. It might seem surreal, but it’s no dream. Cal Lutheran’s baseball team defeated the Washington & Jefferson College Presidents 7-3 in the decisive third game of the NCAA Division III College World Series on May 30 at Fox Cities Stadium in Appleton, Wis. The Kingsmen evened up the championship series earlier […] 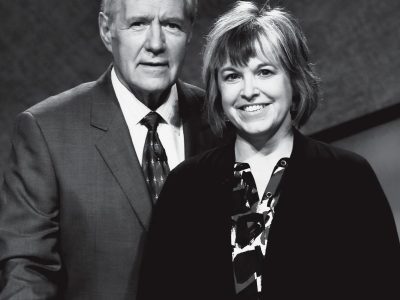 Her mastery of poetry and English and a thirst for knowledge landed Nan Cohen a spot in the finale of the 2017 “Jeopardy!” Teachers Tournament. The two-week televised trivia competition began with 15 of the nation’s brightest K-12 educators. Cohen and contestants Mary Parker, a teacher of high school French and Engl ish from Rogers, Ark., and David Clemmons, an […] 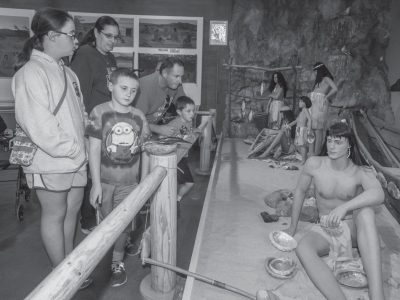 
The Chumash Indian Museum will host a new volunteer orientation at 9 a.m., Sat. June 10 at 3290 Lang Ranch Parkway, Thousand Oaks. Members of the public are invited to learn about volunteer opportunities at the facility, such as assisting with school tours, events and guided hikes. The museum is dedicated to preserving the history and culture of the Chumash […] 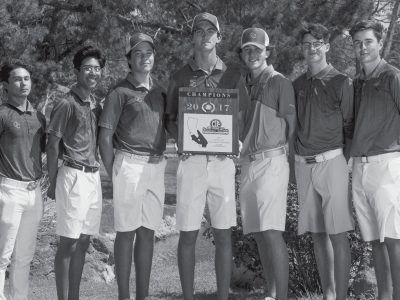 Tom Placke didn’t mince words when he described this year for Oaks Christian High’s boys’ golf team. “We had the most successful season we’ve ever had,” the head coach said. The Lions, who handed perennial powerhouse and cross-street rival Westlake its first league loss in five years, compiled a 16-1 overall record en route to their first Marmonte League crown. […] 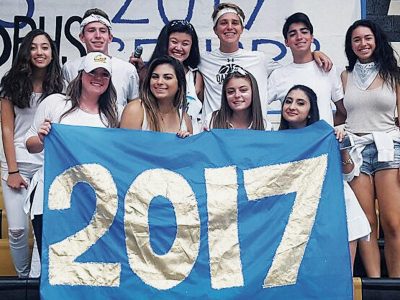 
California Department of Fish and Wildlife officials have issued a reminder that great white sharks are a protected species under both state and federal laws. “White sharks are regularly found in Southern California in summer months, usually heading to Mexico in the winter,” John Ugoretz, CDFW’s pelagic fisheries and ecosystem program manager, said in a recent news release. “With relatively […]

Recyclables from U.S. to China and back

COMMENTARY /// Eye on the Environment

Discussions of international trade sometimes focus on Chinese policies promoting factories in that country. However, the Chinese government recently implemented policies deterring certain types of manufacturing, and this presents Ventura County recyclers with both costs and opportunities. By volume, America’s largest export is recyclables, with China as the major destination. Its lower labor and environmental compliance costs attracted America’s discards, […] 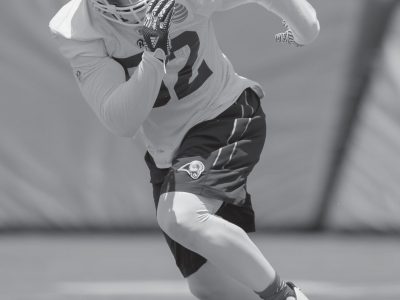 The Los Angeles Rams’ offense hogs all the attention. That’s fine with the defense. “We aren’t here to get attention,” linebacker Alec Ogletree said. “We are here to play ball and do what we need to do to win games. As long as we keep doing that, I feel like we will be all right.” The microscope is on secondyear […]

Calabasas first to sign up for county electricity co-op

Calabasas will become the first city to join the Los Angeles County Community Choice Energy program. The L.A. County Board of Supervisors launched the energy buying co-op earlier this year. It will offer businesses and residents an opportunity to pool their buying power and purchase electricity that comes from suppliers other than Southern California Edison. When a deal with the […]