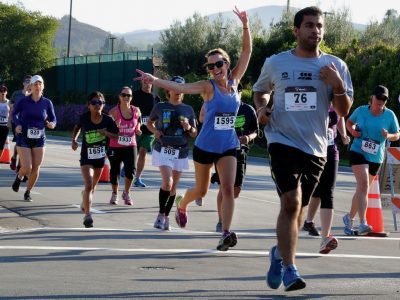 Funding losses, or even the possibility of disappearing grants, can make any nonprofit feel like the roof is caving in, but for one local organization, the worry is as much literal as it is figurative. Senior Concerns provides resources for the elderly and their families, including day care for adults with memory loss and/ or dementia. The nonprofit is stuck […] 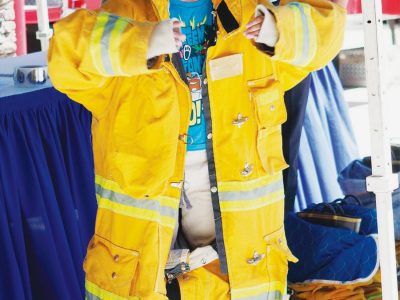 
FUN+SAFETY—The sixth annual Fire Services and Public Safety Day on May 20 in Agoura Hills brings out both big and little firefighters and safety buffs of all kinds. The Agoura Hills Department of Community Services and the Los Angeles County Fire Department sponsored the day. At left, James Fields, 8, looks sharp in his firefighter suit. Below, Henry Dale, 4, […] 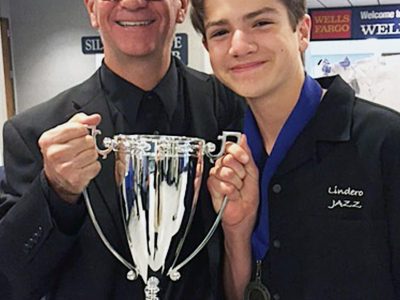 Middle school band beats out 32 others at contest

The Lindero Canyon Middle School Jazz A Band captured first place at the 55th annual Reno Jazz Festival last month at the University of Nevada, Reno. The Lindero band beat out 32 middle schools from nine states, including Arizona, Colorado, Oregon and Washington. “Sure, it’s nice to win, but the real value of participating in the festival is to be […] 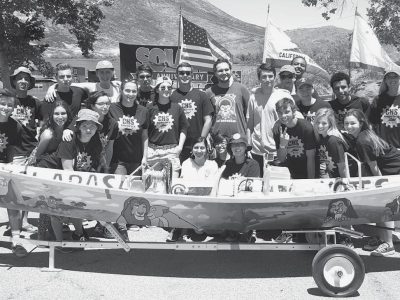 No need to row, row, row the boat