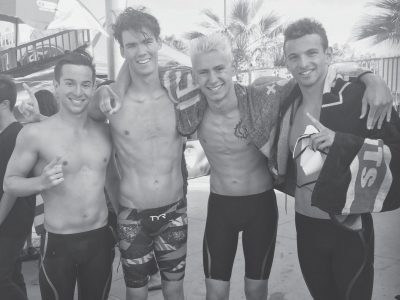 They came. They swam. They conquered. Local prep swimmers fared their best against the best at the CIF-Southern Section Swimming and Diving Championships last week at the Riverside Aquatic Complex. Westlake, the preeminent program in Ventura County, flexed its muscles when the boys’ squad captured sixth place in Division 2 with 148 points. The Warrior girls’ snared 11th with 108 […] 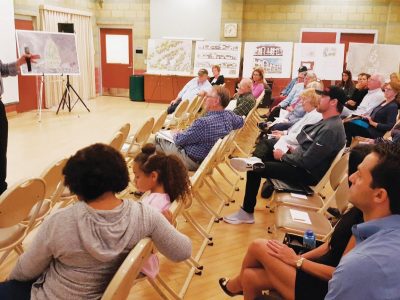 “I want you to understand that we’re not going to make everyone happy.” Rick Bianchi, vice president of the Aliso Viejo-based New Home Company, put his cards on the table in a presentation last week about a new development he is planning for a parcel of land at Agoura and Las Virgenes roads in Calabasas. Bianchi’s previous project, the Canyon […] 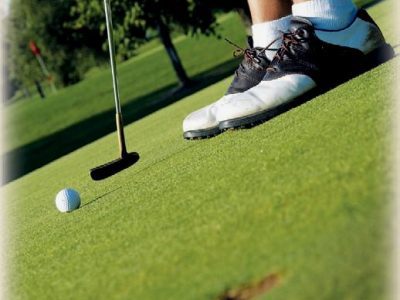 Swing into action at the B&G Clubs Golf Classic

All proceeds will go toward programs for kids

It’s a shame more people— many who might believe they can’t relate to a story about World War II—won’t see “Their Finest.” The film is centered on that war, of course, but it’s so much more than a period piece. It’s about love and loss. It’s about how movies are made and truths are told. It’s about how writers work […] 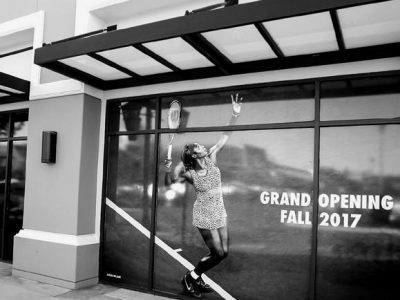 Nike makes a landing at The Promenade


The country’s biggest name in sportswear is coming to Thousand Oaks. Nike will fill the spot formerly occupied by Sports Authority in the Westlake Promenade, Caruso Properties, owner of the Promenade, told the Acorn this week. The company’s unmistakable “swoosh” was hung from the window of the empty building earlier this month, tipping off the public to the impending change. […] 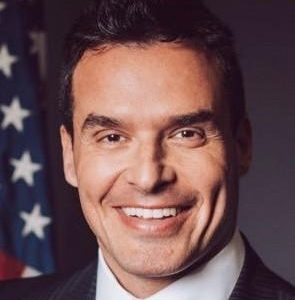 Will Rogers, Sonny Bono, Arnold Schwarzenegger. Now Antonio Sabato Jr. has taken the first step to add his name to the list of entertainers-turned-politicians in the Golden State. The former soap opera star and underwear model announced last week that he intends to challenge incumbent U.S. Rep. Julia Brownley (D-Thousand Oaks) for her seat in the House of Representatives in […] 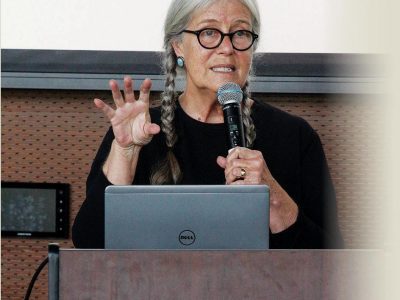 
HEALTHY AGING 101—At left, Holly Sacks speaks on the topic “Neuroplasticity: Change your Mind, Change your Body” at the Healthy Aging Expo on May 3 at the Agoura Hills Recreation and Event Center. Below, Mary Barnett with SITA World Tours chats with Gayle Aron of Agoura Hills during the free event. The cities of Agoura Hills and Westlake Village, along […]

A new spin on ‘Little Shop of Horrors’


Panic Productions will close its 2016-17 season with a fresh take on the musical “Little Shop of Horrors,” June 2 through 18 at the Hillcrest Center for the Arts, 403 W. Hillcrest Drive, Thousand Oaks. Showtimes are 8 p.m. Fridays and Saturdays and 2 p.m. Sundays. Additional performances will be at 8 p.m. Thurs., June 8 and 2 p.m. Sat., […] 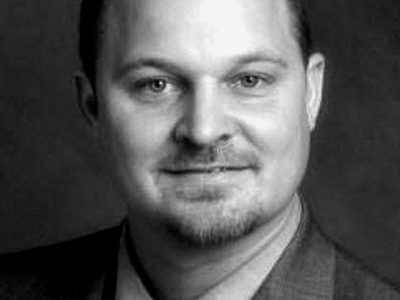 
FOR THE KIDS— Adam Bulpitt is a new member of the board of governors for the Boys & Girls Clubs of Greater Conejo Valley. Bulpitt is a partner in the Southern California assurance firm PricewaterhouseCoopers. Bulpitt, a UCLA alumnus, and his wife, Trina, are native Californians who live in Tarzana. They have two children: Evi, 7, and Liam, 5.

The California State Assembly approved a bill on May 4 that will restore the power of local governments to bring affordable rental units to their jurisdictions. The bill by Assemblymembers Richard Bloom, a Democrat whose district includes Agoura Hills, David Chiu (D-San Francisco) and Todd Gloria (D-San Diego) needed 41 votes to pass the Assembly. The final vote on AB […]