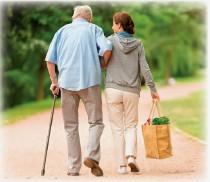 By Kenny Lindberg
Special to The Acorn

A proposed funding reduction for the Department of Health and Human Services has sparked concerns among local nonprofits that funding could be cut for programs like Meals on Wheels, which helps feed seniors in need. The proposed reductions, unveiled last month by President Donald Trump’s Office of Management and Budget, call for a $15-billion cut, almost 18 percent, in the […] 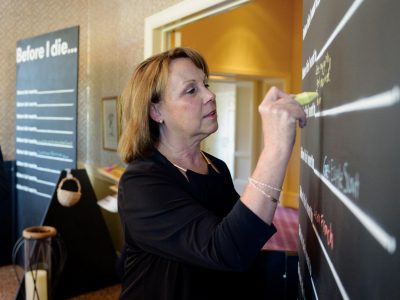 As Jerome Snyder faced the end of his life, he was able to spend it surrounded by his family in a home that provided care, kindness and, unexpectedly, some healing of old family wounds. Snyder died March 17, but his end-of-life experience at Our Community House of Hope, a residential hospice in Thousand Oaks, proved so powerful that his son, […] 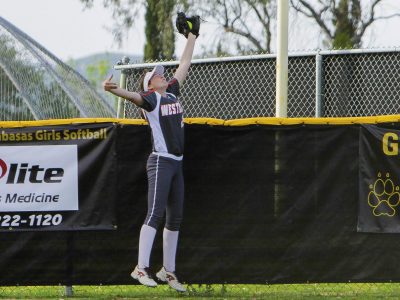 The Warriors see light at the end of the struggle tunnel. It’s hard to keep a positive mindset when you’re squandering leads, losing close games and battling a seemingly never-ending stream of injuries. Westlake High’s softball team just keeps trudging along. “It’s been one of the most trying seasons we’ve ever had,” said first-year skipper Bob Creamer, who was a […] 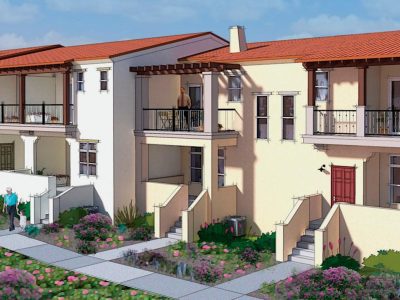 For a year and a half, residents in the Stone Creek community of western Calabasas have had to deal with major construction work on a new home project in the 4200 block of Las Virgenes Road, and they can’t wait to see it end. “This new development has disrupted the quality of life here for so long, and no efforts […] 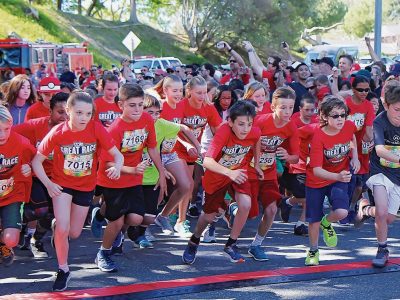 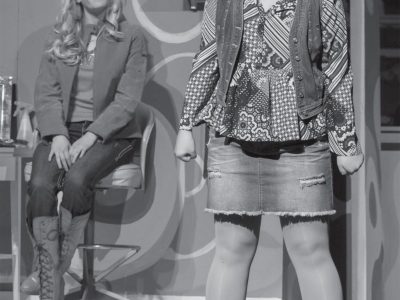 Calabasas High musical is in the pink

The redirection of Broadway toward teenage audiences reached its zenith in 2007 with the debut of “Legally Blonde,” an adaptation of the popular 2001 film about a UCLA sorority queen who stalks her politically ambitious boyfriend all the way to Harvard’s law school, where she enrolls as a student. The show was well-received by critics, although The New York Times […] 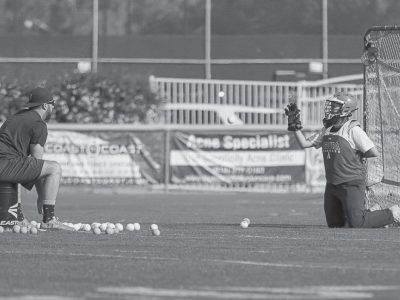 This is the golden age of high school girls’ lacrosse in Acorn country. Teams that should be going through rebuilding seasons are still on top. Squads missing star players are pulling out high-quality victories. “We’re starting to see a rise out of a lot of these teams because the sport’s growing in this area,” Agoura head coach Steve Omlor said. […]