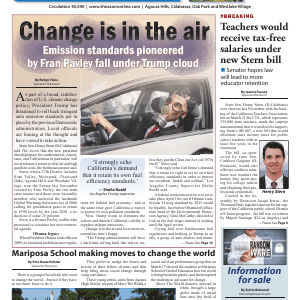 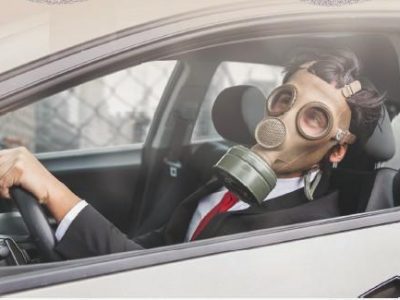 Change is in the air

By Robyn Flans
Special to The Acorn

As part of a broad, redefinition of U.S. climate change policy, President Trump has threatened to roll back stringent auto emission standards put in place by the previous Democratic administration. Local officials are fuming at the thought and have vowed to take action. State Sen. Henry Stern (D-Calabasas) told The Acorn that the new president should prepare for confrontation. Americans, […] 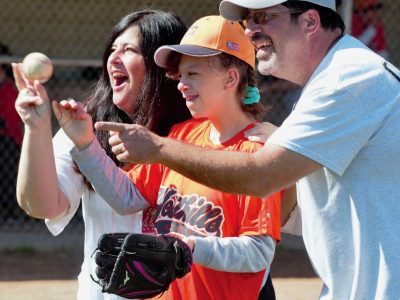 Mom’s desire to give back makes big hit

Helping others makes Lisa Kodimer truly happy. “People ask me all the time, why are you so happy, what pill do you take?” said the West Hills resident, whose commitment to making the world a better place is gaining momentum. Her answer: “I truly think that giving back is a formula for happiness.” To commemorate her 49th birthday last week, […]

Scandinavian Festival is back with food, puppets, music


After a one-year hiatus, one of the largest Nordic festivals in the western United States will return Sat. and Sun., April 1 and 2 to the campus of Cal Lutheran University, corner of Olsen Road and Mountclef Boulevard, Thousand Oaks. Hours are 10 a.m. to 5 p.m. The 42nd Scandinavian Festival will celebrate the cultures of Denmark, Finland, Iceland, Norway, […] 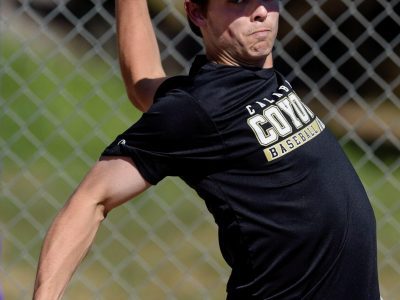 From frying pan to fire

The Coyotes are very young, but it only seems like they hopped out of the womb last week. There’s only one senior on the roster for Calabasas High’s baseball team, Jake Bregman, a right fielder. Only four Coyotes played varsity baseball last season: juniors Ben Grunberg, Cogeian Embry, Diego Ramirez and Shawn Goosenberg. The other 13 players on the roster […] 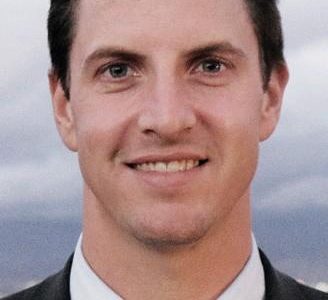 # BREAKING
By Jeanne Feeney
Special to The Acorn

State Sen. Henry Stern, (D-Calabasas) won election last November with the backing of the California Teachers Association, but on March 21 the CTA, which represents 325,000 state teachers, made the surprise announcement that it would not be supporting Stern’s SB 807, a new bill that would eliminate state income taxes for public school teachers with at least five years in […]


The Conejo Valley Audubon Society will offer the following events and field trips in April. Activities are free and open to guests. For more information, call the listed trip leader or visit conejovalleyaudubon.org. Sun., April 2 at 8 a.m.: Field trip to Cañada Larga Road in Ventura. Park on shoulder under the highway overpass. Leader is Dee Lyon at (805) […] 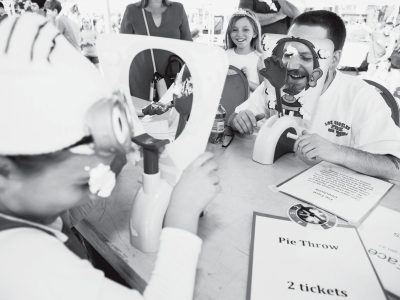 ‘Pure joy’ on the Jewish calendar

Don’t be fooled by the carnival and the cookies. Purim is a study in contrasts. Jews across Thousand Oaks on March 12 celebrated the festival commemorating Queen Esther’s defeat of Haman’s plot to kill the Jews of Persia centuries ago. Despite the somber story behind the holiday, the Esther megillah, or scroll, ends with instructions to gather and feast to […] 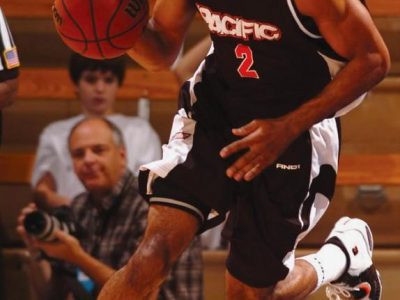 By Chase Isaacs
Special to the Acorn

Johnny Gray III, who starred on the basketball court for Agoura High, will be inducted into the school’s sports hall of fame on April 29. He got a chance to dance during March Madness, reaching the NCAA Tournament and helping the University of Pacific upset Pittsburgh in 2005. He played professionally overseas in Germany, Estonia, Hungary and Africa. “It all […] 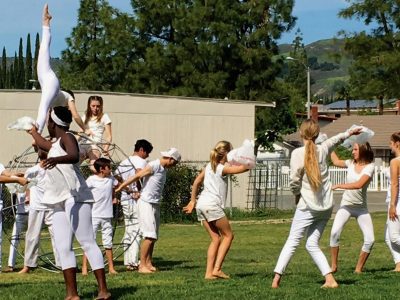 By Rina Baraz Nehdar
Special to The Acorn

There is a group of local kids who want to change the world—but not if they have to use brute force to do it. They prefer to nudge the hearts and minds of their fellow citizens and thus help bring about social change through song and dance. These young artists, some from Agoura High School, are part of Move The […]