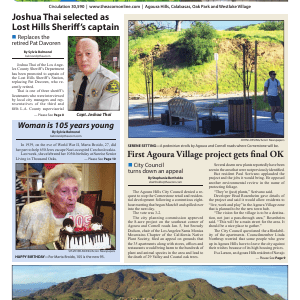 Objects to vote by City Council


Where is the real Harry Schwarz? Did the pod people take him and replace him with a developer clone? I was at all eight hours of the March 8 Agoura Hills City Council meeting on the proposed Cornerstone mixed-use development. The hearing was packed with concerned citizens, standing room only. At the end of all the testimony from citizens and […]


ChannelAire Chorus of the Sweet Adelines is looking for new members, women who can sing barbershop music. The ability to read music is helpful but not necessary. Rehearsals are 7 p.m. sharp every Tuesday at the Center for Spiritual Living, 340 Mobil Ave., Camarillo. For more information, call (805) 557-4962. 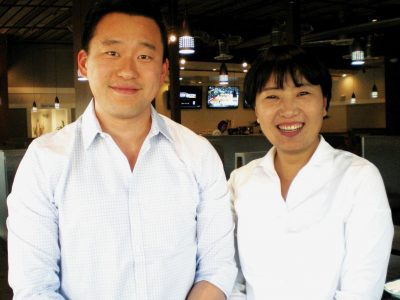 Conejo Valley residents have a unique and delicious culinary adventure in store for them at Janchi Korean BBQ in Thousand Oaks. Somewhat hidden from view in the Janss Marketplace, Janchi is flanked by two patios and has a remarkable mountain view at the south end of the mall close to Conejo Boulevard. The restaurant occupies the space that was formerly […] 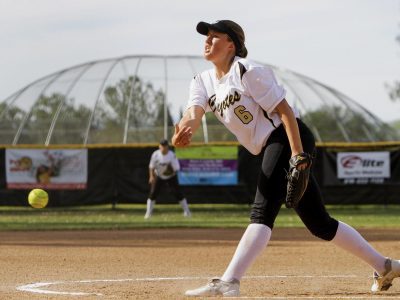 Nicole Hillman picked herself up from the dirt infield. Tiny rocks were embedded in her palm, which was flecked with blood. She had cuts on her arms and elbows. Her manicure, however, was immaculate. The maroon nail polish glittered in the California sun. Hillman, who patrols second base for the Calabasas High softball team, was getting ready for a spring […]


I read with interest the article concerning the building of a rather large development in Agoura Hills. It seems to me that the first thing developers talk about when they want developments built is to cut down the oak trees. The oak trees have been here forever. They are a living, breathing thing of beauty. The developer will cut down […] 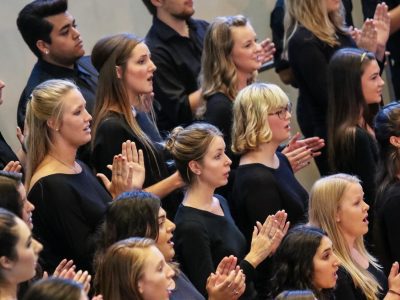 
The Cal Lutheran University Choir will take its annual spring choral concert to Lutheran churches in the Midwest before a final performance at home. The tour kicks off March 18 at St. Paul’s in Evanston, Ill. Performances will take place at the following Lutheran churches: March 19, Ascension in Milwaukee; March 20, Bethel in Madison, Wis.; and in Minnesota on […]

This is an engaging and inspiring film without violence, special effects, sex, nudity or four-letter words. Who knew they still made movies like that? The story is one of real people and true events; the interracial couple at the heart of “A United Kingdom” have parallels to Richard and Mildred Loving in last year’s “Loving.” In both films, prejudice shows […] 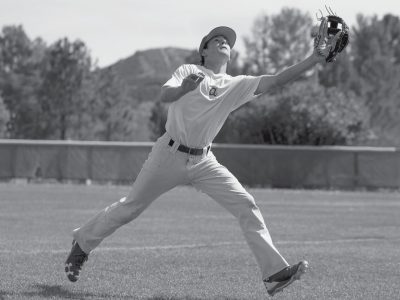 Agoura High’s baseball team opened Marmonte League action Wednesday seeking a winning formula. The Chargers have snagged five straight league championships, but this will be the toughest title defense yet. Agoura (3-5 overall at press time) is looking for someone to become a staff ace. Michael Weisberg, a senior who claimed back-to-back Marmonte pitcher of the year honors, has yet […] 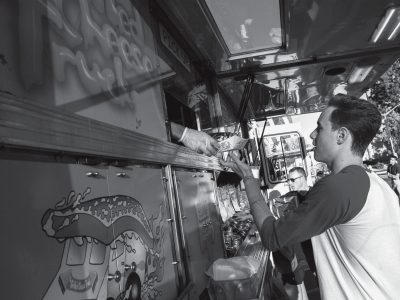 Community gets taste of MUNCH MADNESS