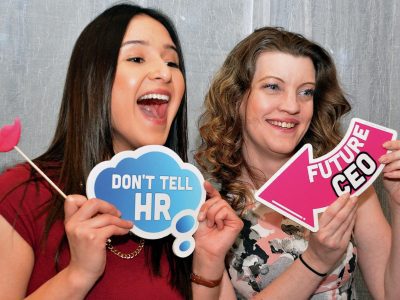 
GALA GALS—Above, Natalie Montenegro of Ventura, left, and Moorpark resident Kelly Fitzpatrick ham it up in the photo booth during the eighth annual Wish Night Gala fundraiser for Make-A-Wish Tri-Counties on March 3 at the Hyatt Regency Westlake. Below, Pattie Mullins, CEO of Make-A-Wish Tri- Counties, left, with Andrew Firestone, event emcee, and Trish Miller, Make-A-Wish board chairperson. The event […]


The Ventura County Gilbert and Sullivan Repertoire Co. will present Gilbert and Sullivan’s “The Gondoliers” from March 10 to 26 at the Theatre on the Hill, Hillcrest Center for the Arts, 403 W. Hillcrest Drive, Thousand Oaks. The Palmieri brothers, Marco (Kirk Garner) and Giuseppi (Jeff Berg), are 18th century gondoliers who choose and marry their brides, Gianetta (Jessica Berg) […]


It was sadly amusing to read the article in which interfaith leaders “decry bigotry” in response to a “huge” spike in racist hate crimes while tap dancing all around the elephant in the room. When do you remember any other American president being celebrated and quoted with his campaign slogan on the front page of the Ku Klux Klan newspaper […]


The Conejo Valley chapter of Brandeis National Committee will present “Truth is Stranger than Fiction,” with Dep. District Attorney Beth Silverman discussing the case of the Grim Sleeper, at 1 p.m. Sun., March 19 at Temple Etz Chaim, 1080 E. Janss Road, Thousand Oaks. Silverman has been a deputy D.A. in L.A. County since 1994 and is assigned to the […] 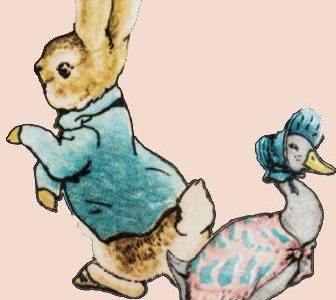 
For eight long years we Americans have waited for Obamacare to be repealed. Republicans have used the promise of repeal to get reelected. It appears this was a false promise, a betrayal. We, the people, want full repeal of the law immediately through budget reconciliation. President Trump should sign it. By the way, do Congress and the other two branches […]

If you’re a fan of live music, you’re probably used to seeing shows at local venues like the Thousand Oaks Civic Arts Plaza or The Canyon club in Agoura Hills, or maybe even the Microsoft Theater or Staples Center in downtown Los Angeles. If you catch a concert or a show in one of those settings, most likely you’ll drive […] 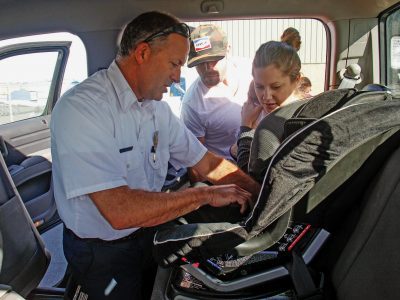 Like solving a puzzle, Ventura County Fire Department Fire Inspector Mike Lomonaco looked at the pieces and measured the angles before making his next move. Lomonaco, who had became a nationally certified child passenger safety seat technician last year, was showing Shaun and Holly Orr of Thousand Oaks how to install a Marathon 70 car seat in the back of […]