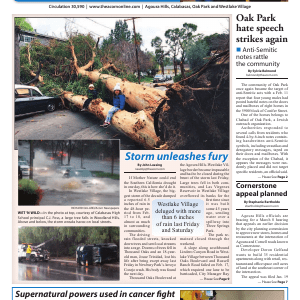 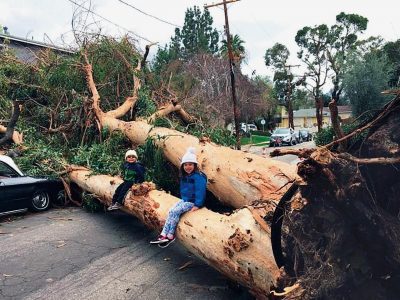 If Mother Nature could end the Southern California drought in one day, this is how she’d do it. In Westlake Village, the biggest storm of the decade dumped a reported 6.5 inches of rain in the 48-hour period from Feb. 17 to 18, and almost as much in surrounding communities. The driving rain flooded streets, knocked down trees and sent […]

A recent announcement that the cleanup of the Santa Susana Field Lab will miss a 2017 completion deadline has critics fuming. Denise Duffield, who is lobbying for the cleanup of the 2,850- acre site, said she was angered by a January statement from the Department of Toxic Substances Control indicating cleanup will not begin until this year or next. DTSC […] 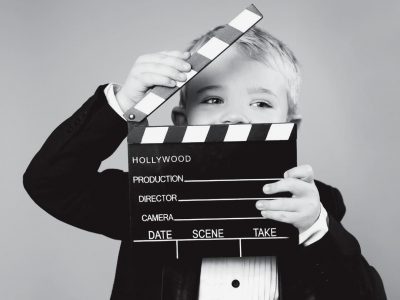 The arts are among the core building blocks of a child’s development, and since the birth of my son I’ve aimed to give him an edge in the cinematic arts. From silent films to the first talkies, a history in the golden age of Hollywood to the independent scene of the ’90s and onward, I’ve unlocked for my son, now […] 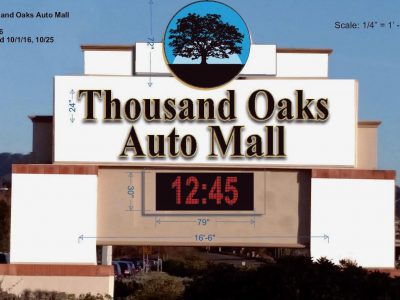 A quirky landmark for a generation of residents—and at one point the center of a contentious debate—the Thousand Oaks Auto Mall sign is getting a fresh look. The monument next to the 101 Freeway will keep its foundation but lose the globe and “World’s Largest” wording that sits atop the faded stucco and brick structure. An oak tree logo will […] 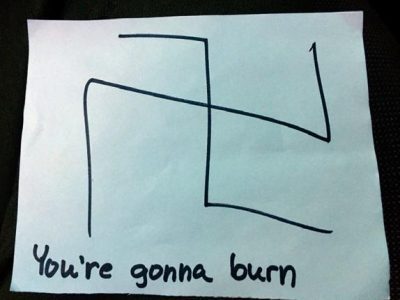 The community of Oak Park once again became the target of anti-Semitic acts with a Feb. 11 report that four young males had posted hateful notes on the doors and mailboxes of eight homes in the 5900 block of Conifer Street. One of the homes belongs to Chabad of Oak Park, a Jewish outreach organization. Authorities responded to several calls […] 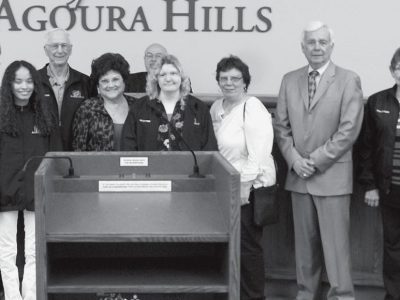 It takes a village to run a city

It takes an army of volunteers to run a city’s programs, services and events. In Agoura Hills, officials showed gratitude to the citizen helpers by hosting a 29th annual city volunteer recognition ceremony on Feb. 8. More than 300 volunteers attended the program. Mayor Denis Weber said the men, women and children who volunteer in the city make Agoura Hills […] 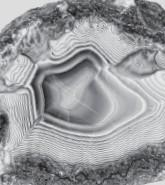 Gems, minerals and fossils are stars of lapidary show 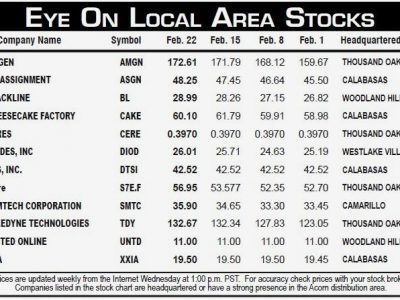 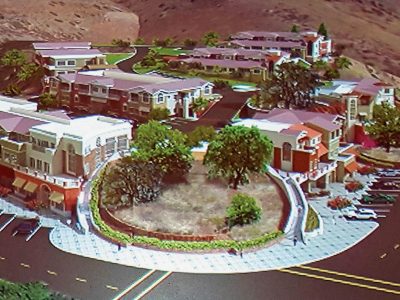 Agoura Hills officials are bracing for a March 8 hearing that appeals an earlier decision by the city planning commission to approve new stores, homes and restaurants at the intersection of Agoura and Cornell roads known as Cornerstone. Developer Doron Gelfand wants to build 35 residential apartments along with retail, restaurant and office space on 8 acres of land at […]