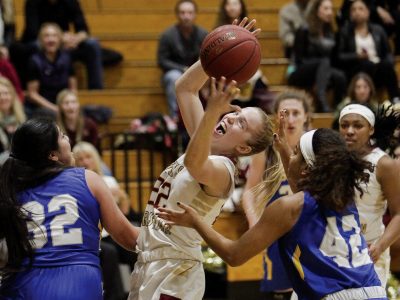 
Emergency response classes begin today Classes for the Calabasas Community Emergency Response Team will begin today, Thurs., Feb. 16. The program provides residents with basic fire safety and lifesaving skills. Training sessions will take place at the Calabasas Library Founders Hall from 7 to 9:30 p.m. Thursdays through April 6. There is no charge for the classes. All sessions must […]


The eighth annual Ventura County Fair poster contest is accepting entries from kids in grades five through 12 who reside in Ventura County. The deadline is Fri., April 7. The theme of this year’s fair is “Rooted in Tradition.” The winning design will be used to advertise the fair on posters, souvenirs and advertisements. Second- and third-place winners will also […] 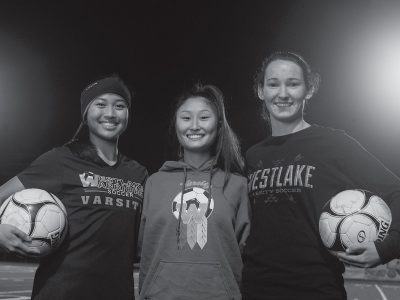 The Warriors are surging at the right time. Westlake High’s girls’ soccer team snagged its second straight Marmonte League title, the team’s eighth in the last nine seasons. The squad opens the CIF-Southern Section Division 1 playoffs at 3 p.m. today at home against Rancho Cucamonga. The Warriors’ back line, which has allowed only three goals in league matches, pitched […]