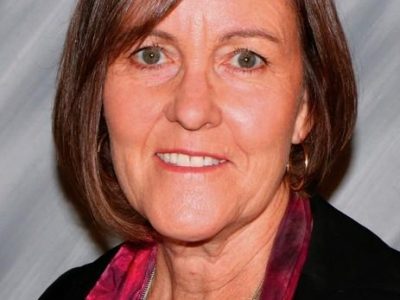 
Calabasas Mayor Mary Sue Maurer is the new head of the California Conservation Corps’s Camarillo Center. Maurer, who will continue her duties as mayor, began working with the 72 young men and women of the CCC’s Camarillo Center on Feb. 1. Established in 1977, the center is the only CCC site in Southern California where corps members live on campus. […]

A love letter to someone special

February is a month of love— for friends, family, partners and spouses. And although it can be a time of longing for many singles, it can also be the start of a new plan to do whatever is necessary to attract a perfect-for-you mate or finally make that resolve to enjoy the single life. Either way, this year I’d like […] 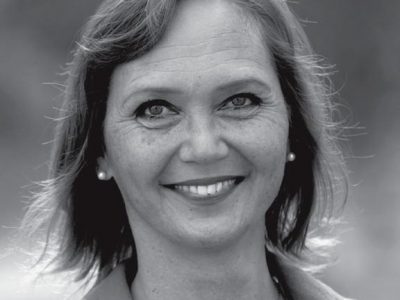 
The 18th annual Nordic Spirit Symposium, “All Power Is of God: Reform in Sweden and Finland,” will be held Feb. 10 and 11 on the Cal Lutheran University Thousand Oaks campus. This year, experts will discuss the Protestant Reformation’s impact on history and culture in Sweden, Finland and the U.S. This year marks the 500th anniversary of the Reformation in […] 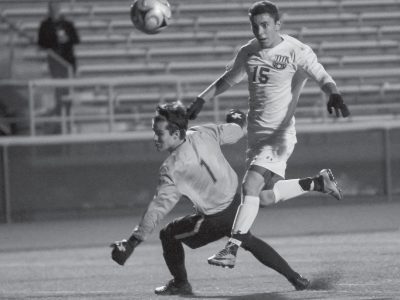 Two for one deal

Agoura High’s boys’ soccer players don’t look intimidating. Only one player is taller than 6 feet. Looks are deceiving in this case: The Chargers just captured another Marmonte League title. “A lot of people underestimate us,” junior midfielder Jalen Atkinson said. “They see us as underdogs. Not to be mean, but this isn’t the scariest team when you see us […] 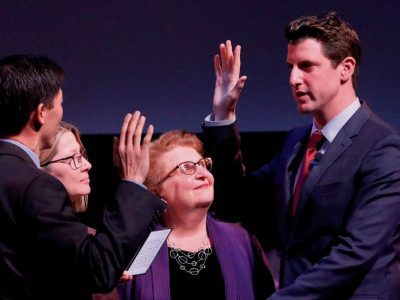 
The community swearing-in of state Sen. Henry Stern Jan. 29 in Agoura Hills opened with a traditional Chumash blessing and ended with a performance by the Oak Park High School marching band. About 600 people attended the event at Agoura High School. After taking the oath of office in front of an audience that included community and state leaders, Stern, […] 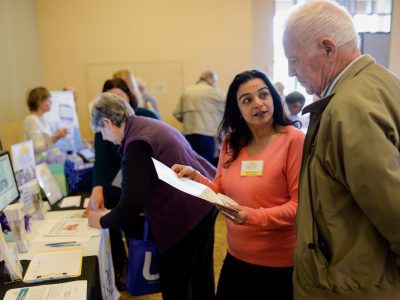 Speakers guide seniors toward good health and a fulfilling life


Temple Adat Elohim invites the public to the first event of its 50th anniversary speaker series at 7 p.m. Wed., Feb. 15 at the temple, 2420 E. Hillcrest Drive, Thousand Oaks. Reform Jewish leader Rabbi Rick Jacobs, president of the Union For Reform Judaism since 2012, will lead a discussion on “Reform Judaism in the Twenty-First Century.” Jacobs is included […] 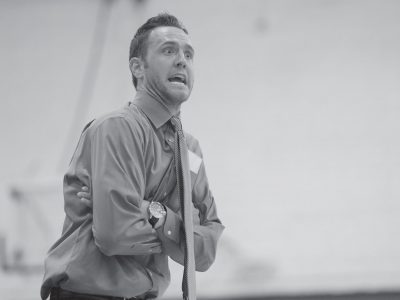 We can’t believe it either


GHASTLY—Westlake High boys’ basketball head coach Kyle Kegley reacts to a call during the Warriors’ 68-63 loss at Calabasas on Feb. 7. The Warriors (16-10 overall, 6-3 in the Marmonte League) wrap up the regular season at 7:30 tonight against Oaks Christian (14-10, 5-4) on the road.