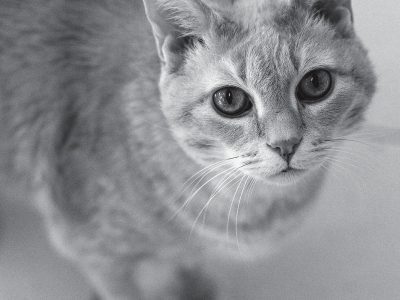 
PICK ME!—Hank is an altered male orange tabby domestic short-haired mix about 12 years old. He is a sweet boy who gets along with other cats. If you would like to adopt Hank ask for ID No. A4996963 at the Agoura Hills Animal Shelter, 29525 Agoura Road. Occasionally pets have already been adopted, so check http:// animalcare. lacounty. gov before […]

Minimum wages, cellphones, firearms and ride-sharing are among the areas affected by the new state laws for 2017. The state’s lowest-paid workers will get a raise starting Jan. 1 when the minimum wage moves to $10.50 per hour, and the upward trend won’t stop there. Gov. Jerry Brown signed a bill earlier this year making California the first state to […] 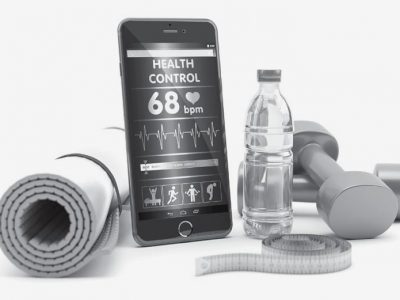 Several new courses being proposed at Agoura High School triggered vigorous debate at a recent Las Virgenes Unified School District Board of Education meeting. One of them, a proposed forensic science class, gives students the opportunity to become scientific super sleuths starting in fall 2017. The class will challenge students to analyze high-profile case studies of sensational crimes, including Dr. […]