Got PSAT test scores? How to prep for future testing

Students who took the PSAT in October should have their results by now. The test score report can help juniors create a plan for additional testing. Students with strong PSAT scores can relax a bit, knowing that they should be in good shape for the SAT. There is no reason to panic if the PSAT scores are on the low […] 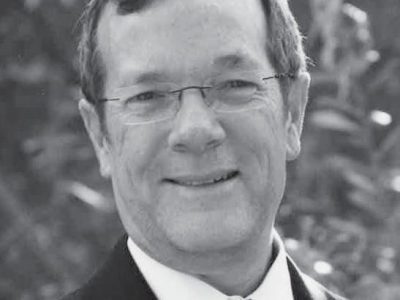 Mike McReynolds, a member of the Oak Park Municipal Advisory Council and the Triunfo Sanitation District board of directors, is resigning from both positions and moving out of the state. His vacancy on each board will be filled with appointments early next year. McReynolds, an engineering manager for the Metropolitan Water District, moved to Oak Park a decade ago with […]

Take time to shine your light on others

“It feels good to be a part of the universe as it shines upon others,” Acorn’s “Family Man” columnist Michael Picarella recently noted. Why is helping someone an action we associate with the feeling of being happy? One explanation is that in doing so we experience “vicarious joy,” or the pleasure we get from improving another’s situation or well-being. Holidays […] 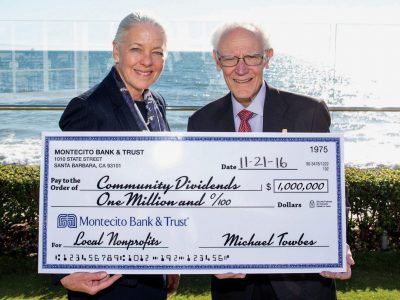 Montecito Bank in the giving spirit


The holiday season signals the arrival of an annual tradition for Montecito Bank & Trust and hundreds of local nonprofit organizations: the Community Dividends awards luncheon. Now in its 14th year, the program has granted about $14 million to nonprofit organizations in Santa Barbara and Ventura counties. This year marked the first time the list of award recipients topped 200. […] 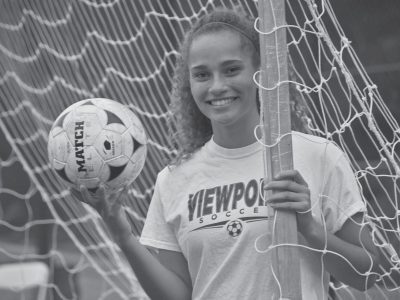 Sophia Stills never ceases to amaze. The senior forward for the Viewpoint High girls’ soccer team is on her own level. Coaches can’t help but compare her to soccer greats when trying to describe what makes the Patriot such a special striker. First-year co-head coach Juan Plascencia, an assistant the past two seasons, said Stills showed glimmers of Argentina legend […] 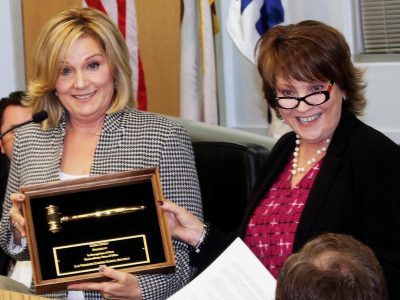 The Las Virgenes Unified School District Board of Education reorganized Dec. 6, with president Lesli Stein turning over the gavel to incoming president Angela Cutbill. Stein was honored for her work by a variety of people. Superintendent Dan Stepenosky said it had been a pleasure working so closely with Stein over the past year. “It’s been a challenge for personal […]


Temple Aliyah will host a free community anti-bullying discussion and workshop in response to the recent incident that left local teen Jordan Peisner hospitalized from a beating. The program will be tonight at 6:30 p.m. Thurs., Dec. 15 at 6025 Valley Circle Blvd., Woodland Hills. On the agenda is an introduction by Rabbi Stewart Vogel; comments by Ed Peisner, father […]


Sellers of electronic cigarettes, vaping devices and other related products will be required to obtain a Cigarette and Tobacco Products Retailer’s License from the California State Board of Equalization starting Jan. 1. The license must be obtained prior to making retail sales of these products to consumers. The license will cost $265 for a 12-month period, and must be renewed […] 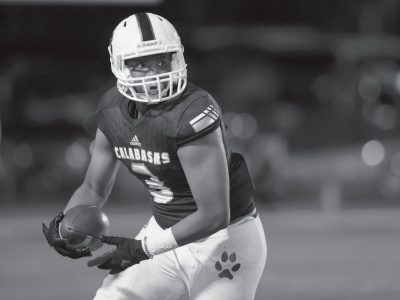 Lil Key and the Coyotes fall in overtime


THE END OF THE ROAD—The season is over for wide receiver Keyshawn Johnson Jr., above, and the Calabasas High football team. The Coyotes (14-1 overall) captured a CIF-Southern Section Division 5 championship on Dec. 3, but the squad lost 60-53 in overtime to Madison of San Diego in the CIF State Division 2-AA regional final last weekend on the road. […]