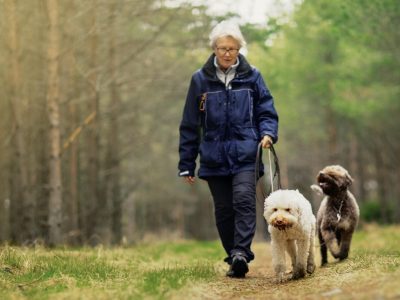 Pack of pooches on park patrol 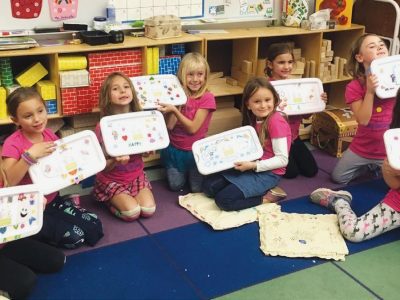 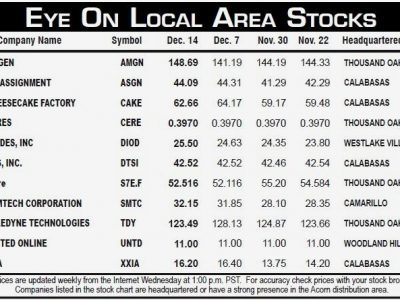 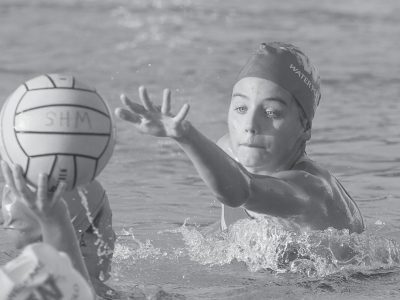 Agoura High’s girls’ water polo team has dominated the Marmonte League year after year. The Chargers are favored to capture another league title. Agoura’s secured 12 straight Marmonte crowns. Newbury Park, Thousand Oaks and Westlake shared second place the past two seasons. Expectations are high for an improving Oaks Christian squad. Calabasas is looking to turn things around in the […] 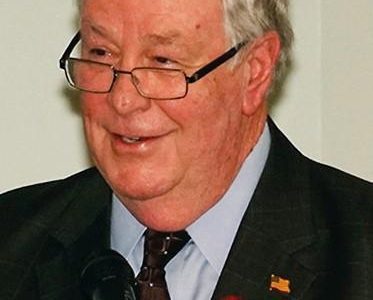 With the City of Agoura Hills’ government reorganization comes the requisite change of ideas and leadership, but for 2017, the new mayor, Denis Weber, said he doesn’t want to burden the city with new pet projects until other, much-needed work is completed. Weber asked his colleagues to forgo any “new or experimental projects that might burden an already busy staff” […]


The Boys & Girls Clubs of Greater Conejo Valley recently announced that Chrissie Hand will join its board of governors. Hand is a 1995 USC School of Law graduate. She practiced work compensation insurance defense for 10 years before retiring to raise her children. She served two years as president of the Chaparral PFC and has been a member of […]

Make air carriers get into cost-cutting

If you’re a flier, you’d covet a first-class seat to the destination of your dreams. Business class would do nicely, too. But for most of us, economy class is the way we traverse the skies. Most people would assume air travel couldn’t get any more basic than economy class. And they would be wrong. In 2015, the major legacy carriers—United, […] 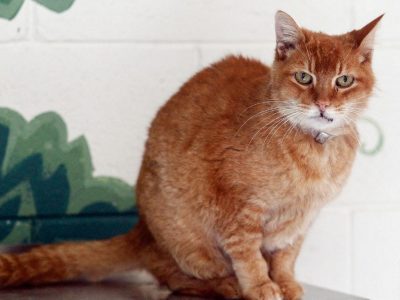 
BIG BOY—MJ is a male orange tabby domestic shorthair cat about 9 years old. He is an indoor cat because he is declawed. He eats canned wet food because he is missing teeth. He gets along with other cats and is very sweet. If you would like to adopt MJ ask for ID No. A5003902 at the Agoura Hills Animal […] 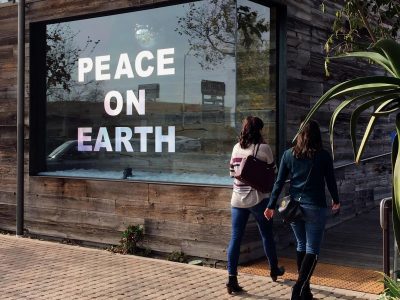