‘Elf Jr.’ for the holidays


Youth Musical Theatre will present “Elf Jr.,” a family musical, at 7:30 p.m. Fri., Dec. 2 at the Hillcrest Center for the Arts, 403 W. Hillcrest Drive, Thousand Oaks. The eight-performance weekend run will end Sun., Dec. 11. Directed by Raymond Saar, this show is based on the Hollywood film starring Will Ferrell. “Elf Jr.” tells the story of Buddy, […] 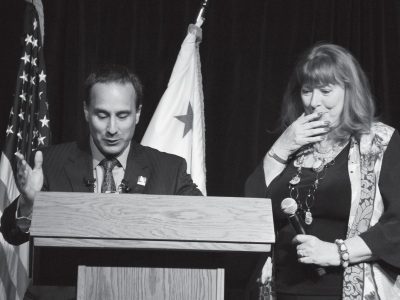 At the very western edge of the San Fernando Valley, out where cowboys and Indians used to roam, is a place where I find I unwind, a quiet place I call home. The words to “The Calabasas Song,” written by Doug Goodwin, rang out at the Agoura Hills/ Calabasas Community Center Nov. 16 as city officials and residents gathered to […] 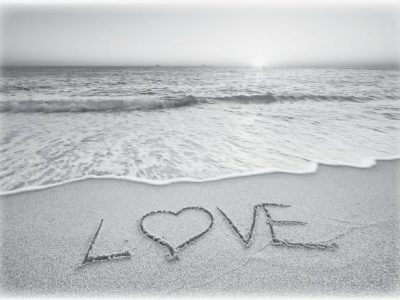 The ABCs of the language of love

The English language can be strange. For example, why do people say things like “I’ve lost five pounds” or “I’m losing weight,” when we all know that once we’ve lost something, it’s in our nature to find it? That probably explains why I’ve been losing the same pounds and finding them over and over again for most of my adult […] 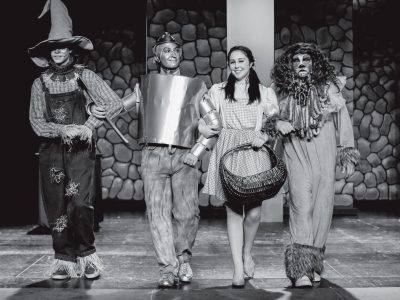 Students are stellar in ‘Oz’

L. Frank Baum’s “The Wonderful Wizard of Oz” has been a staple of children’s literature for more than a century since its first publication in 1900. Since then, numerous adaptations have been produced, most notably a 1903 stage musical with songs co-written by Baum, the famous 1939 MGM motion picture starring Judy Garland and a subsequent stage musical based on […]

The ending is delayed


Due to the Thanksgiving holiday, the announcement of the winners in the 2016 Acorn Fiction in a Nutshell contest has been postponed until Thurs., Dec. 1. Winners in the under-18 and 18-and-over categories will be revealed in both the newspaper and online at www.theacornonline.com. Good luck to all the contestants. 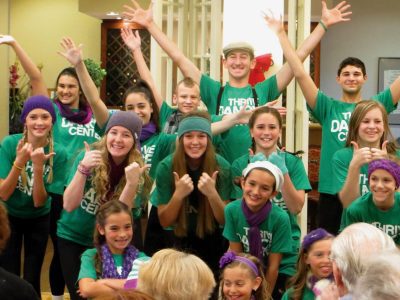 
Over 90 dancers from Thrive Dance Center in Newbury Park comprise the Jolly Squad, volunteers who perform a 30-minute holiday song and dance show at community events and eight assisted living facilities in Simi Valley and Thousand Oaks. The squad is celebrating its sixth season this year. These dancers of all skill levels range in age from 4 through 18. […] 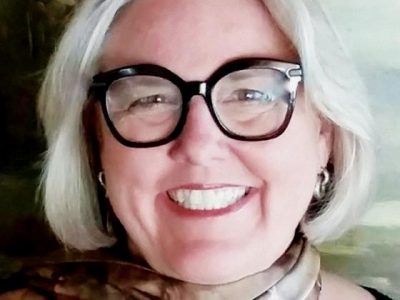 Medicare hospice and benefits can help the terminally ill

By Cate Kortzeborn
Special to The Acorn

When I talk to people with Medicare about planning for the end of their lives, the statistic that always strikes me is this: If you ask people where they’d rather die—in a hospital or at home—75 percent say at home and 25 percent say the hospital. But when you look at what actually happens, only 25 percent of people get […]

Two-and-a-half years after work began, community leaders lauded the completion of the Route 101-23 Interchange Improvement Project at a ribbon-cutting ceremony Nov. 1 in Thousand Oaks. The $37-million effort added a new lane in each direction of the 101 Freeway from the Ventura/Los Angeles county line to Moorpark Road, a distance of about four miles, but it did much more […]


The Thousand Oaks Art Association’s annual Open Show is accepting online entries. The show will run from Feb. 1 through 28 at the Thousand Oaks Community Gallery on Borchard Road in Newbury Park. The deadline for online entries is Jan. 8. This juried show features over $2,400 in prizes. To view the show prospectus and entry process, visit www.OnlineJuriedShows.com, scroll […] 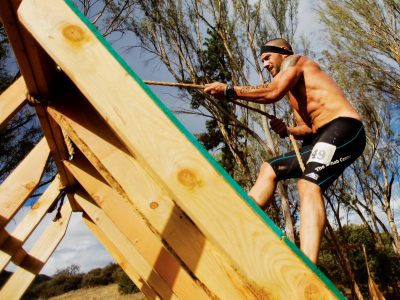