Last week’s political cartoon by Bill Stanford conflates Hillary’s emails and Trump’s taxes while searching for Jimmy Hoffa. Contractors and developers are involved in long-term projects that extend sometimes for years and are allowed to income average losses. In any event, they are within the law. I have yet to meet anyone who deliberately pays additional taxes. Stanford shows why […]


The Conejo Valley Interfaith Association will host its 40th annual Thanksgiving Eve service tonight from 7 to 8:30 p.m. Wed., Nov. 23 at St. Jude the Apostle Catholic Church, 32032 W. Lindero Canyon Road., Westlake Village. The service will include music and speakers representing over 25 houses of worship in the area. Attendees are asked to bring one can or […]


It’s so amazing how someone can rant on about how bad Trump is without giving a fair rant about Clinton. How can it be that the most corrupt politician ever to run for president won the popular vote? The people went against the establishment because they are sick of the corruption. I most certainly would be in prison if I […] 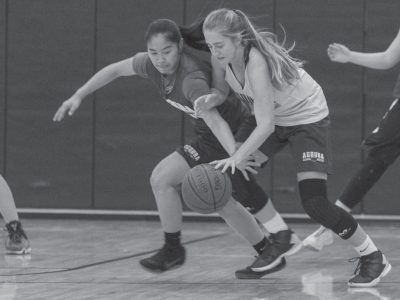 It’s the most wonderful time of year. Instead of stuffing their guts with Thanksgiving turkey, pumpkin pie and other goodies, local high school girls’ basketball players are ready to feast on foes on the hardwood. Competition in the Marmonte League remains stiffer than Aunt Sally’s cornbread. Oaks Christian hasn’t lost a league game in its first two seasons in the […] 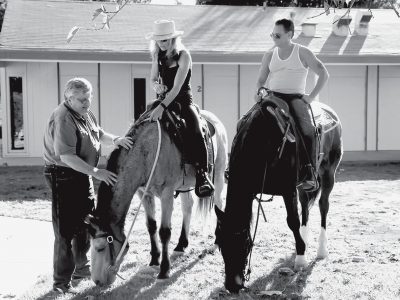 Blessing all the beasts


As former Agoura Hills mayors, we have always recognized the Santa Monica Mountains National Recreation Area and wildlife as part of our city’s identity and key to its semi-rural character. Our wildlife is endangered by the barrier created by the 101 Freeway. For mountain lions, this has led to inbreeding that puts their very survival in jeopardy. Many have been […] 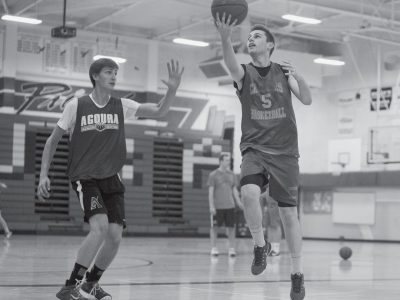 Twelve players graduated from the Chargers’ roster last year. Only two are back. Matthew Elbaum and Chris Diaz are three-year varsity veterans for Agoura High’s boys’ basketball team. The Chargers don’t just need Elbaum and Diaz to play well, they need the senior leaders and honors students to elevate the rest of the squad, too. “Matt and Chris need to […]


Terry Honer, DVM, a veterinarian from Thousand Oaks, has successfully maintained certification as a diplomate of the American Board of Veterinary Practitioners specializing in canine and feline practice. The board requires diplomates to maintain certification every 10 years. This process demonstrates that diplomates have kept up with changes and advancements in veterinary practice. Diplomates must take and pass an examination […] 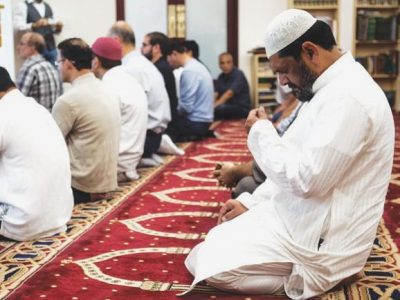 ‘We’re used to these kind of things’

While a rise in hate crimes has been observed in other parts of the country since the election of Donald Trump, some local Muslims say they are feeling accepted—not rejected—in the wake of the presidential outcome. “It’s a lot of support. . . . People are very concerned (since the election), and they want to know how we are doing,” […]