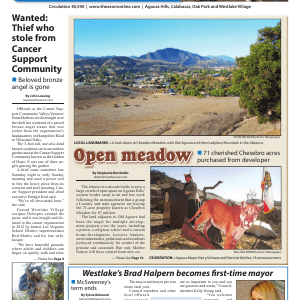 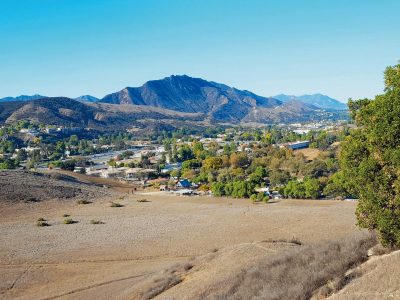 The almost two-decade battle to save a large swath of open space on Agoura Hills’ eastern border came to an end last week following the announcement that a group of county and state agencies are buying the 71-acre property known as Chesebro Meadow for $7 million. The land adjacent to Old Agoura had been the target for multiple development projects […]


Pierce Brothers Valley Oaks- Griffin Memorial Park will host a nondenominational Candlelight Service of Remembrance at 6 p.m. Sun., Dec. 4 at the park’s Chapel of the Oaks, 5600 Lindero Canyon Road, Westlake Village. The annual tradition brings community members together to reflect on and remember their loved ones who are no longer with them. The service is open to […]


And then there was one. Calabasas High’s football team is the last local team standing in the CIF-Southern Section playoffs. The Coyotes (12-0 overall) defeated St. Joseph 42-19 in the Division 5 quarterfinals on Nov. 18 at home. Calabasas, which won the Camino League title, will play at 7 p.m. Friday at Roosevelt (10-2). Agoura, which lost its first seven […]


Temple Adat Elohim, invites the public, along with local legislative officials, founding members and their families, and temple members, to attend its 50th anniversary jubilee festivities at 10 a.m. Sun., Dec. 4 at 2420 Hillcrest Drive, Thousand Oaks. The ceremony will include the kick-off of the temple’s signature anniversary project: scribing a new Torah. Participants will view Linda Coppelson, the […] 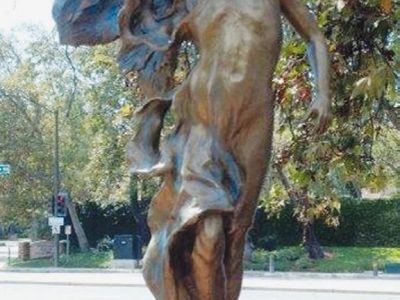 Officials at the Cancer Support Community Valley/Ventura/ Santa Barbara are distraught over the theft last weekend of a prized bronze angel statue that was stolen from the organization’s headquarters on Hampshire Road in Thousand Oaks. The 3-foot tall, one-of-a-kind bronze sculpture sat in an outdoor garden area at the Cancer Support Community known as the Garden of Hope. It was […] 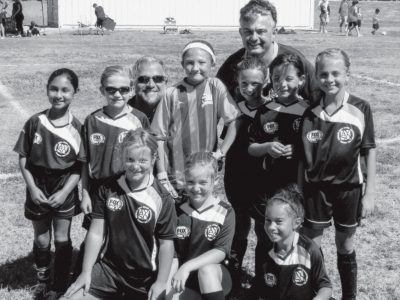 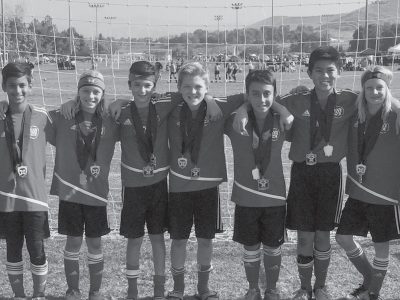 Scammers intent on spoiling the holidays

By April Remnant
Special to the Acorn

The holiday season is a time for celebration and joy, but unfortunately, it is also a time when credit and debit card fraud are at their peak. While this trend is not surprising given the significant increase in purchases made during the holidays, it can often be avoided by taking the right precautions. Here are several measures my staff recommends […] 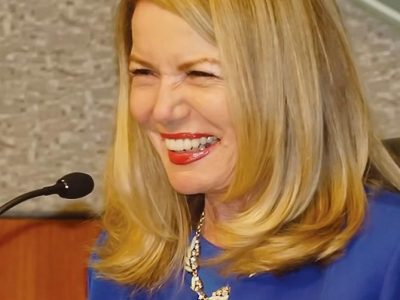 The Westlake Village City Council named Brad Halpern as the new mayor and Mark Rutherford mayor pro tem during an annual government reorganization meeting Nov. 16 at city hall. Halpern, who joined the council in 2013, replaces Sue McSweeney at the city’s helm. It will be his first time serving as mayor. Rutherford joined the City Council in 1994. The […]